Manchester United have been urged to fork out for Tottenham star Harry Kane this summer by club icon Rio Ferdinand. Kane was vocal this week about his uncertain future in north London.

Kane admitted over the weekend that he could walk away from Tottenham this summer.

The England captain is yet to win a professional trophy, and has been linked with a summer exit.

United, Juventus and Real Madrid have all been tipped to enquire about the star at the end of the season.

Tottenham are unlikely to sell him for anything less than £100million, with his contract still valid until 2024. 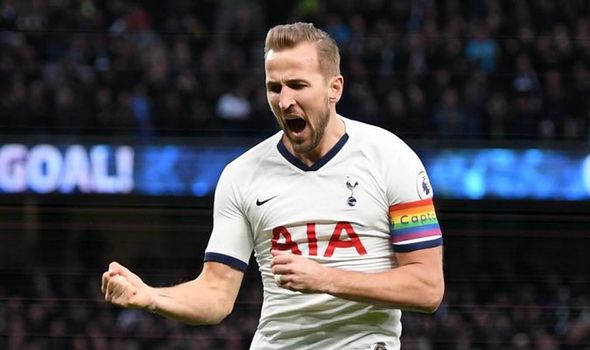 But regardless, Ferdinand believes United need to go all-out for him during the upcoming window.

Speaking during an Instagram Q&A, the club icon warned United that if they don’t, they’ll end up missing out due to rival interest.

“Harry has always been coy and held back but he’s dropped a couple of bombs,” he said.

“He’s been waiting for the dream at Spurs to materialise but it hasn’t happened. He’s frustrated.

“Do you think Harry would be happy, fulfilled and satisfied if he scores goals, break records but with no trophies at the end of his career? No. He will be upset and devastated.

“I think that statement means Harry is off, he wants to win trophies and that will alert clubs.

“I know Man United will be in for him because that type of player is perfect for them.

“I’m sure Juventus will be in and will Real Madrid come in? He will go for massive dough, at least £130m in today’s market.” 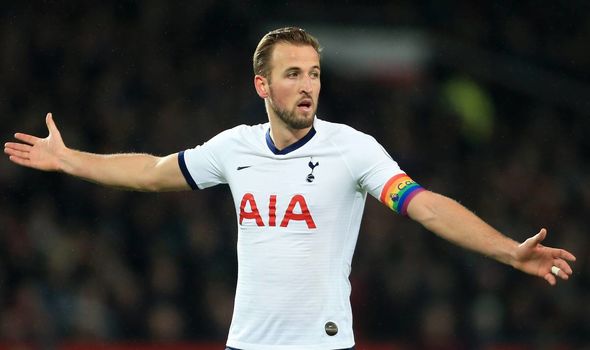 Jose Mourinho was believed to have sought assurances from Daniel Levy over Kane’s future when he took over from Mauricio Pochettino.

However, the striker cast severe doubt over his tenure at the club as he told Jamie Redknapp that he might end up leaving.

“I love Spurs, I’ll always love Spurs. But it’s one of those things – I’ve always said if I don’t feel we’re progressing as a team or going in the right direction, then I’m not someone to just stay there for the sake of it.”