Manchester United have been warned that they need to fix their issues at the back this summer before they can think about challenging for titles. The Red Devils have Borussia Dortmund forward Jadon Sancho as their top target for the upcoming window, but Robbie Savage believes they should look at bringing in a leader from the back.

United are still trying to sign Sancho from Dortmund, despite multiple roadblocks in the way.

They have been told the only way to sign the English winger is to fork out £108million in one lump payment.

However, they still want to pay in installments, and with a series of bonus payments included in the deal.

They have been tipped to sign another midfielder after they sign Sancho, with Aston Villa’s Jack Grealish also on their radar. 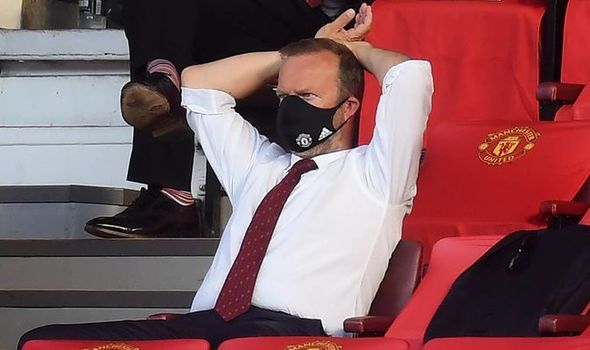 But Savage believes they need to go after a new leader this summer instead.

Writing in his column for The Daily Mirror, he explained that signing a new forward was still paramount.

He wrote that signing a new central striker, like Harry Kane or Raul Jimenez, would solve a lot of their problems, but that Ed Woodward and Ole Gunnar Solskjaer also need to look at the back four.

United are reportedly looking at signing a new full-back this summer, with Monaco’s Fode Ballo-Toure. The plan would then be to move Brandon Williams to right-back as an understudy to Aaron Wan-Bissaka.

The centre of defence is also an issue, with Harry Maguire and Victor Lindelof facing criticism throughout the season.

Lindelof was also widely criticised for his defending in United’s Europa League defeat against Sevilla, and Savage explained why he feels the defence should be an area to improve.

“At the other end of the pitch, I’m also looking at leadership as an issue,” he wrote.

“It’s not Harry Maguire’s fault that he cost £80million, and he has shown enough qualities to be awarded the captaincy of Manchester United, one of club football’s most symbolic honours. 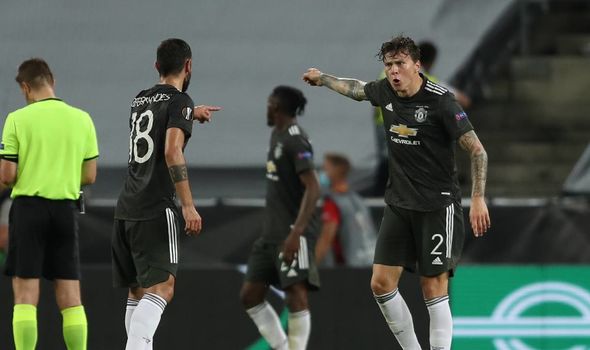 “But when I look at Sevilla’s winning goal last week, the whole package does not reflect well on the defensive unit as a whole – whether it’s cutting out the cross, allowing it to reach Luuk De Jong in the six-yard box or switching off at the back post.

“I’m not pinning the blame on Maguire personally, but that decisive leadership – to get the job done – was not there.

“I would also be looking to get more out of the full-backs in the final third of the pitch.

“Aaron Wan-Bissaka and Brandon Williams have done well for United, but as Liverpool, Manchester City and Sevilla have proved, it’s a huge part of the modern game now.”