Manchester United have had to put plans of increasing the capacity of Old Trafford on hold due to the coronavirus pandemic. The club had been examing the option of adding more seats to various areas of the stadium.

According to the Daily Mail, United had hoped to reconfigure some existing areas of Old Trafford but any proposed work has now been put on hold until the end of next season.

The capacity at Old Trafford was increased to more than 76,000 in 2006, but this has since been lowered to around 73,300 following the creation of 300 places for disabled fans, as per Premier League guidelines.

Last month United executive vice-chairman Ed Woodward warned that it will not be “‘business as usual” in the future as football clubs look to mitigate the impact of the suspension of football.

“Nobody should be under any illusions about the scale of challenge facing everyone in football and it may not be ‘business as usual’ for any clubs, including ourselves, in the transfer market this summer or even autumn,” he told a Fans Forum. 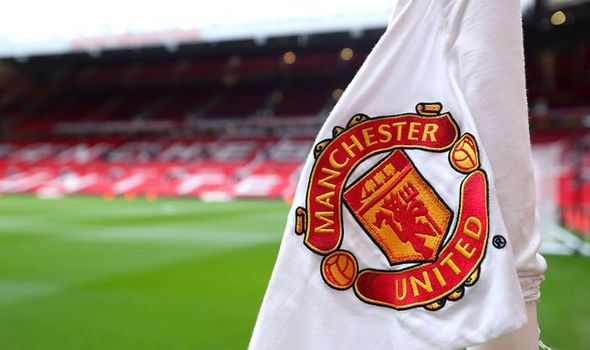 “As ever the priority is the success of the team, but we need visibility of the impact across the whole industry, including timings of the transfer window, and the wider financial picture, before we can talk about a return to normality.

“On this basis, I cannot help feeling that speculation around transfers of individual players for hundreds of millions of pounds this summer seems to ignore the realities that face the sport.”

However, Woodward did insist at the meeting that several plans for improving fans’ experience at Old Trafford would still be going ahead.

“We are pushing ahead with a series of initiatives to enhance the matchday experience at Old Trafford,” he said.

“Including the expansion of the dedicated atmosphere section of the Stretford End, the planned trial of barrier seating, and the completion of our expanded state-of-the-art facilities for disabled supporters.

“Clearly these matters pale in comparison with the immediate priority of fighting the virus.

“But they give us things to look forward to when we are eventually allowed back to Old Trafford to watch football. 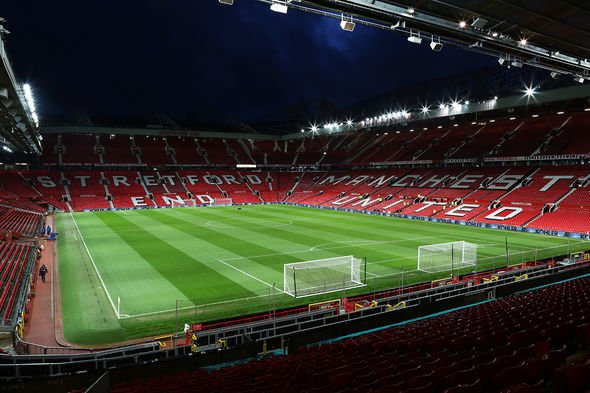 “It will be a very special day when that happens.”

As for the barrier seats, United are set to begin a trial next season after being granted permission by Trafford council.

The 1,500 barrier seats will provide a rail in front of the seat for supporters to lean on.

They are planned to be in Old Trafford’s J-stand, which is in the north-east section of the stadium and if the trial is successful the Red Devils will be looking to add further safe standing places in the future.