Manchester United boss Ole Gunnar Solskjaer always seems to want what he cannot have. The Norwegian is approaching his third summer transfer window as the manager of the Red Devils and now he knows better than anyone that the club simply do not get their business done early.

In that sense, he is undoubtedly naive to private declare he wants to know what he’s working with ahead of next season, as soon as possible.

It’s believed that despite finishing the season less than two weeks ago, Solskjaer wants to crack on with planning ahead for the new campaign as he targets a title challenge.

Yet United have a concerning record when it comes to the efficiency of their transfer business, particularly in recent times.

Last summer, they scrambled to complete four signings on deadline day in August – Edinson Cavani, Alex Telles, Facuno Pellistri and Amad – despite having months to tie up deals. 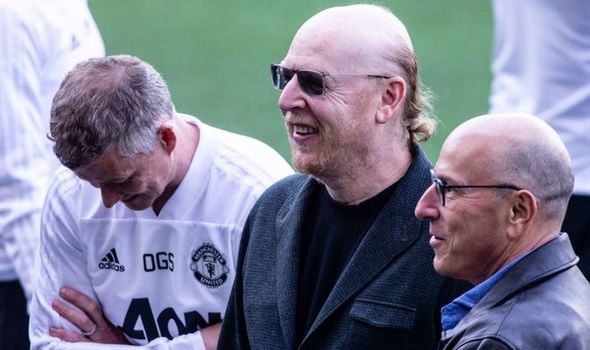 A year before in 2019 they were backed into a corner by Leicester over Harry Maguire for weeks on end before they reluctantly paid a world-record £80million fee for the defender.

Both of those examples came during a transfer window when there was no international tournament disrupting proceedings, besides the small exception of the Nations League finals that lasted a mere four days.

When recruitment is concerned, Solskjaer is simply kidding himself if he’s expecting the club to wrap up their business – if any at all – within the next six weeks.

That’s because all seven of his main targets will be playing for their countries at this season’s European Championships.

Once the tournament begins, or even now, players will be totally engrossed in representing their country. Club matters will have to wait.

Not only that but the likes of England, France and Spain are all expected to reach the knockout stages meaning the wait could rumble on right into July.

United’s top targets are believed to be Raphael Varane and Kieran Trippier.

Both are now approaching the final year of their contracts with Real Madrid and Atletico Madrid and Solskjaer wants to add both to his squad to tighten the backline.

There is now a chance Varane could be convinced to stay at Real Madrid following the re-appointment of Carlo Ancelotti.

If that’s so and he does sign a new deal, Jules Kounde and Pau Torres are the other standout options.

The Villarreal star – who beat United in the Europa League final, scoring his penalty in Gdansk – won’t cost as much as Kounde. 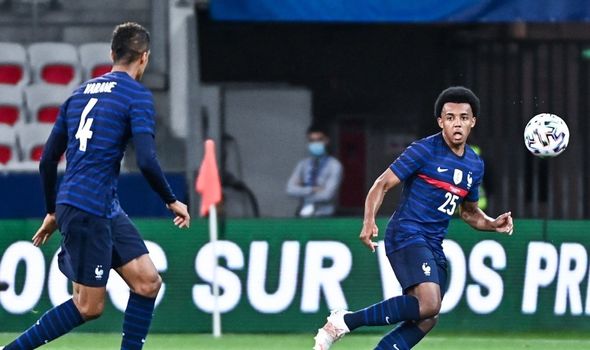 Both clubs are willing to sell at the right price, which makes the transfer easier to broker once the Euros are complete.

Elsewhere, work is believed to have already started on the signing of Jadon Sancho.

United held exhausting talks with Borussia Dortmund over a move last summer but failed to satisfy their demands, with the winger valued at £108million.

Sancho wants to move to United and has agreed on personal terms, which makes the transfer easier but talks with Dortmund are set to rumble on again.

The Red Devils have reportedly now re-started talks with the Bundesliga club in a bid to complete a deal before the Euros but that is unlikely to happen. 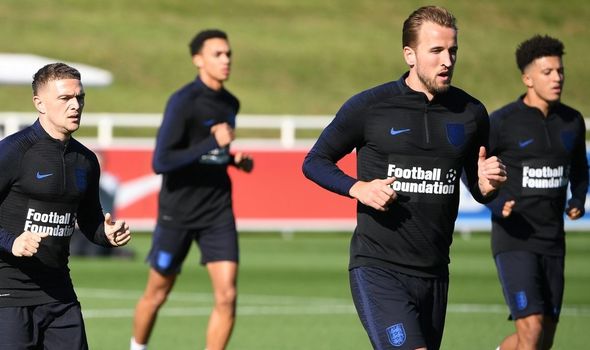 Harry Kane remains a long-shot of course but United are keen on the striker if he does decide to leave Tottenham.

His future has now been placed on hold until after the Euros when Tottenham will have finally appointed a new manager (Antonio Conte remains in advanced talks).

Gareth Southgate has been clear he doesn’t want transfer negotiations disrupting the England camp although he did admit he can’t prevent players from talking to their agents regarding moves while on international duty.

Declan Rice is another name that United would like to sign but once again, convincing West Ham to sell is not going to be easy.