Manchester United icon Paul Scholes has warned the club that signing Jadon Sancho this summer could restrict the development of Mason Greenwood. United are still believed to be interested in signing Sancho despite failing to make a deal with Borussia Dortmund last year.

Ole Gunnar Solskjaer was eager to sign the young Englishman, having pinpointed the right wing position as his top priority.

However, after a long window of speculation, United were left stunned as Dortmund held firm on their stance that Sancho wouldn’t leave.

One year on, however, they are believed to be interested again – provided Dortmund reduce their £108million asking price. 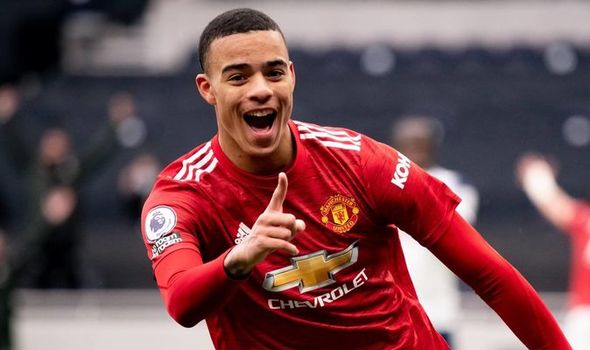 However, Scholes believes that doing so would be a risk for United, as they could end up restricting Greenwood’s development.

The youngster, who is Sancho’s international team-mate, has emerged as one of United’s best prospects in recent years, with the ability to finish with either foot.

And Scholes believes that Greenwood is the better option on the right wing than Sancho would be.

He also predicted both Anthony Martial and Marcus Rashford would prefer to play alongside Greenwood.

“I think that could stop the likes of Mason Greenwood by signing a Sancho,” he said to BT Sport.

“I know what you’re saying about Sancho but Mason Greenwood has been the best player on that right hand side.

“They both like coming in from the other side, cutting inside on their right foot. Mason has been the best player out there. 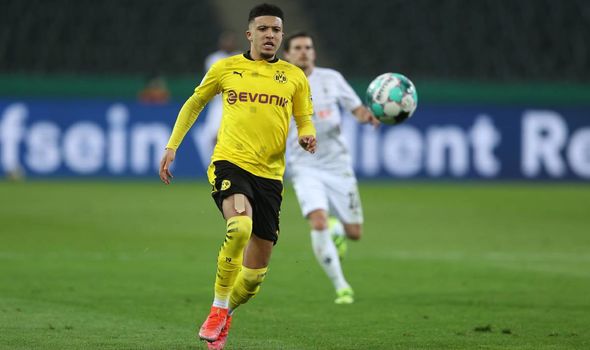 “I get what you’re saying about Sancho. What I see in Sancho is that he would be more creative and have a better link with a centre-forward.

“A centre-forward would like to play with him a bit more than a Mason Greenwood or a Marcus Rashford.

“They’re more head down, dribblers, want to score goals. Whereas this lad can do both, he’s a sensational player.

“I just wonder if he’s still a little bit similar to what United already have in those kind of areas.”