Cristiano Ronaldo of Manchester United poses after signing for the club

Paul Ince believes Cristiano Ronaldo’s return to Manchester United is a “great bit of business” for the club but fears it is not enough to make them title contenders this season.

Ronaldo, 36, is back at Old Trafford 12 years after leaving for Real Madrid looking to add to the three Premier League titles, one Champions League crown and one FA Cup that he won during a six-year spell when he scored 118 goals for the club between 2003 and 2009.

“I think United needed a lift,” Ince said. “You thought if Manchester City got Harry Kane it was going to be all over. Then (Romelu) Lukaku goes to Chelsea and you think, ‘Wow’. United needed a centre-forward for sure.

“Then suddenly, bam, Ronnie’s back in town and comes to Old Trafford. It’s great for United fans, it’s great for the team. You put him alongside (Raphael) Varane and they are serial winners.”

There have been suggestions United only acted because Ronaldo appeared to be heading to rivals City, but Ince – who was speaking after being inducted into the National Football Museum’s Hall of Fame – was adamant he fills a major need in Ole Gunnar Solskjaer’s squad.

“(Marcus) Rashford wants to play up front but he’s better coming off the left. (Anthony) Martial is definitely not a centre-forward. Mason Greenwood is still a kid and he mainly plays off the right. 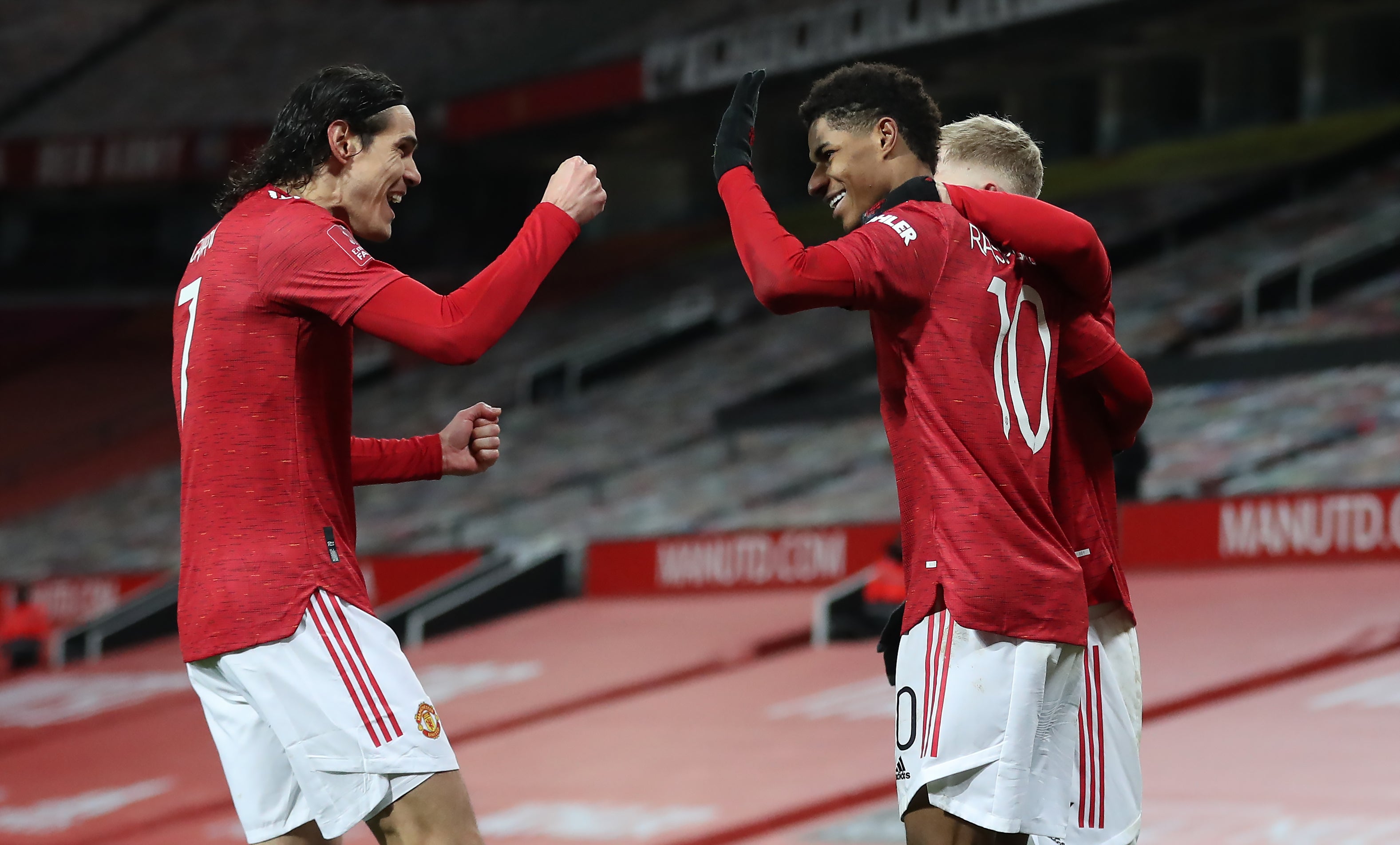 “Edinson Cavani is not going to play every game so you need a striker to get you 25 goals and Ronaldo will do that.

“It’s clever business from the Glazers. Was it more a commercial thing than a football thing? Who knows. But if Ronaldo comes back and wins the title he’ll leave with an incredible legacy.”

But Ince, who won two league titles with United in the early 1990s, does not expect United to be challenging straightaway this season. “They can’t keep playing the way they’re playing,” said Ince, who described recent performances against Southampton and Wolves as poor. “Even with Ronnie I still think United are a bit behind City and Chelsea, but they are a lot closer than they would have been.

“The midfield is an area that’s not really been touched…(Jadon) Sancho is going to be a top player, but surely the priority should have been to get a top-class midfielder. I don’t think we’ve got that.

“If you look at the spine of the team, you’ve got (Harry) Maguire and Varane at the back and the likes of Ronaldo and Rashford up top, it looks strong, but in that middle area it looks a little bit open.”