The third kit in football has become a place where the rules get relaxed.

If the latest reported ‘leak’ of Manchester United’s third kit proves reliable, then it seems they have really exploited that creative freedom.

The images, published by website Footy Headlines, suggest the Old Trafford giants have gone ahead with a ‘dazzle camo’ print. This isn’t the first such leak – there were reported images of Manchester United’s third kit, with a similar design, doing the rounds in March and June this year.

For the history buffs, dazzle camouflage was a design used to protect British ships from German U-boats during the First World War, the idea being that the abstract shapes would make it difficult for enemies to judge size, speed, distance and direction.

Could that give Bruno Fernandes and company an added edge next season?

Either way, the reaction online has been… well… mixed.

Some have expressed their disgust quite loudly. 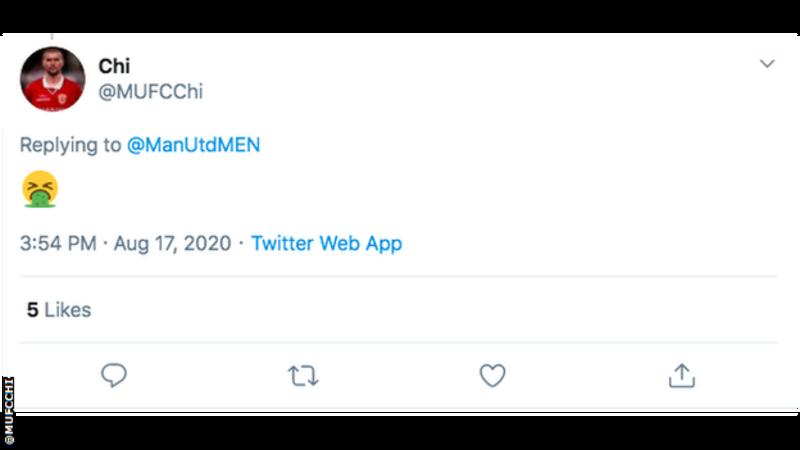 Others hope it’s a practical joke. 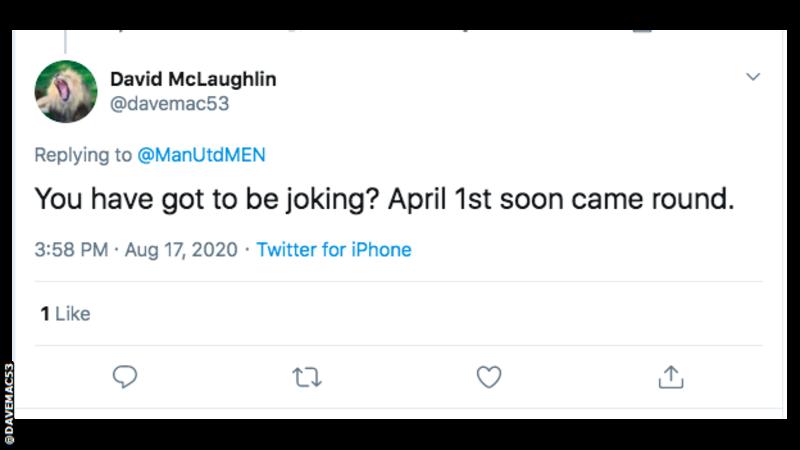 Lots of people are not convinced about the Cat Slater-esque zebra style. 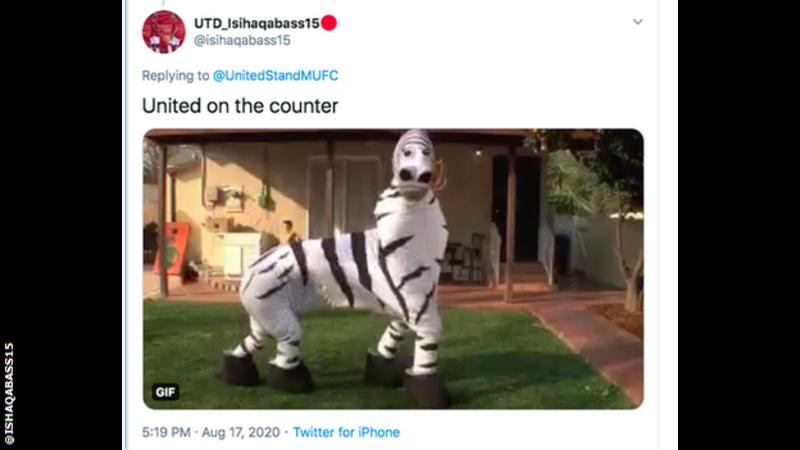 And, of course, there are some fans who like it too. 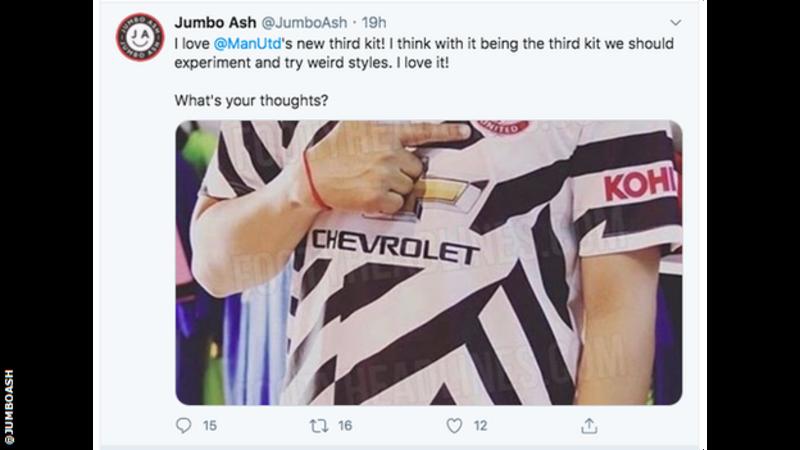 The jury’s out. We’ll have to wait for the official release to see whether the leaked images stand up.