The 22-year-old joined from Ajax in 2014 and progressed through the Old Trafford youth ranks, making his first-team debut against Arsenal in February 2016.

Fosu-Mensah signed a new contract with United until 2020 that October, with the deal including the option to extend it by a further year. 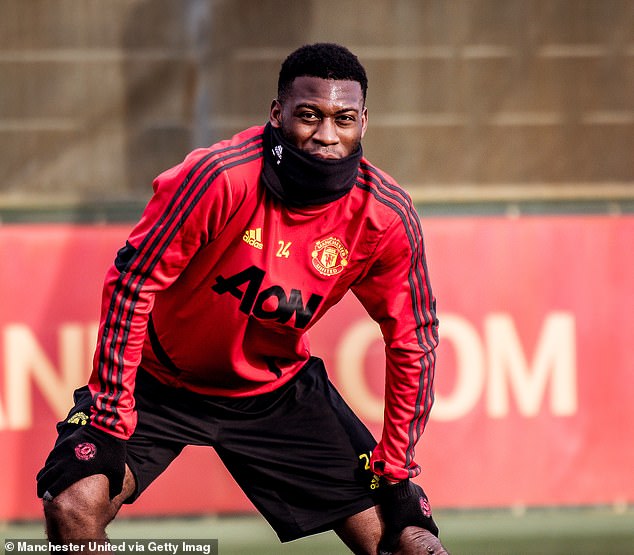 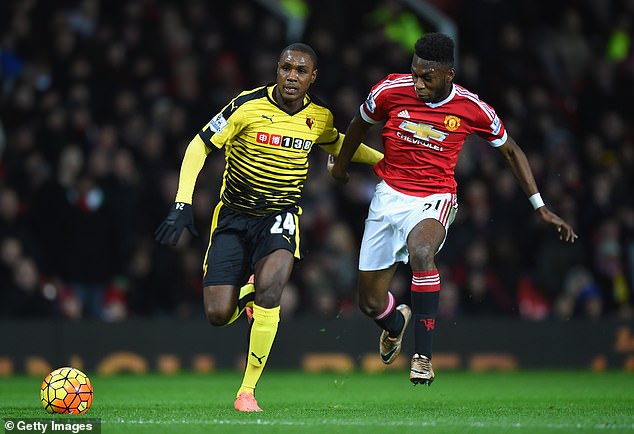 The club are thought to have taken up that option, extending the defender’s deal until the end of the 2020/21 season.

Fosu-Mensah has made 21 appearances for United in all competitions, but the last of those came in May 2017.

The Holland international had season-long loan spells at Crystal Palace and Fulham, with a knee injury preventing playing for United’s first-team before the coronavirus saw the 2019/20 season suspended.

He made 13 appearances for Fulham last season but could not prevent them getting relegated from the Premier League.

The defender played 27 times For Crystal Palace in the 2017/2018 campaign, helping the finish in eleventh place.

The extension follows United’s decision to activate their two-year option on Eric Bailly’s deal and one year option on Nemanja Matic.

Angel Gomes is the only first team player out of contract at the end of the season but United do not have an option to extend the 19-year-old’s contract. 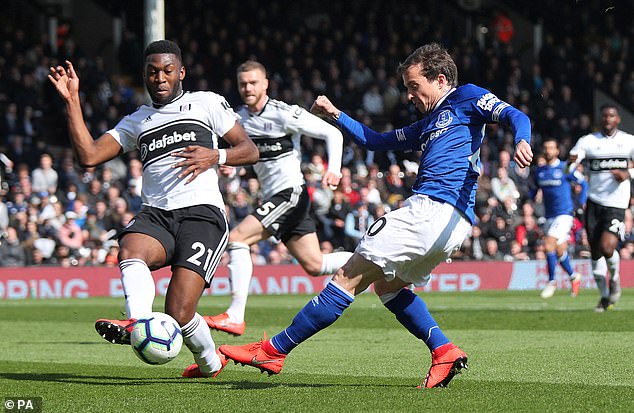 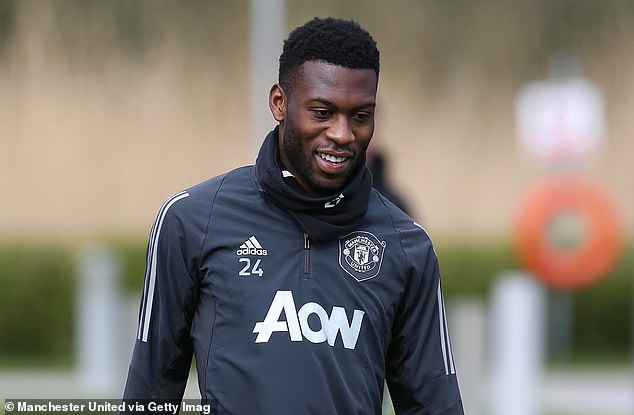