Pep Guardiola’s relentless side knocked the Red Devils off top spot on 26 January and have gone on to build a 10-point lead at the summit.

City maintained their momentum with victory over Arsenal on Sunday afternoon, while United’s 3-1 win against Newcastle prevented them from losing further ground.

It was just a second success in six Premier League matches for boss Ole Gunnar Solskjaer, who spoke of the need to keep plugging away and remain focused on what his team can control, comments echoed by forward Rashford.

“We have to concentrate on ourselves and our performances,” he said. “I think we’ve said all season that we’re a team that’s still improving, learning lessons about ourselves every game.

“We have to concentrate on ourselves and keep giving the best version of us. Ultimately that’s going to make us win the games.”

Second half goals from Daniel James and Bruno Fernandes wrapped up victory at an empty Old Trafford, where Allan Saint-Maximin cancelled out Rashford’s impressive 18th goal of the season.

Asked if he is looking to surpass last season’s 22-goal haul, he said: “Yeah, definitely. I think year-on-year I try and kick on and just improve on the previous year.

“It’s something that I don’t put too much emphasis on, but if it happens I’ll be happy. The most important thing is just getting the result that we got today, the win. Now it’s just about recovery and get ready for the next Europa League game.”

Rashford made his name in the Europa League, having scored twice on his debut after being thrust into the starting line-up against FC Midtjylland in February 2016.

Shola Shoretire became the latest homegrown talent to make his United debut on Sunday, with the 17-year-old becoming the club’s seventh youngest player after coming off the bench against hometown team Newcastle. 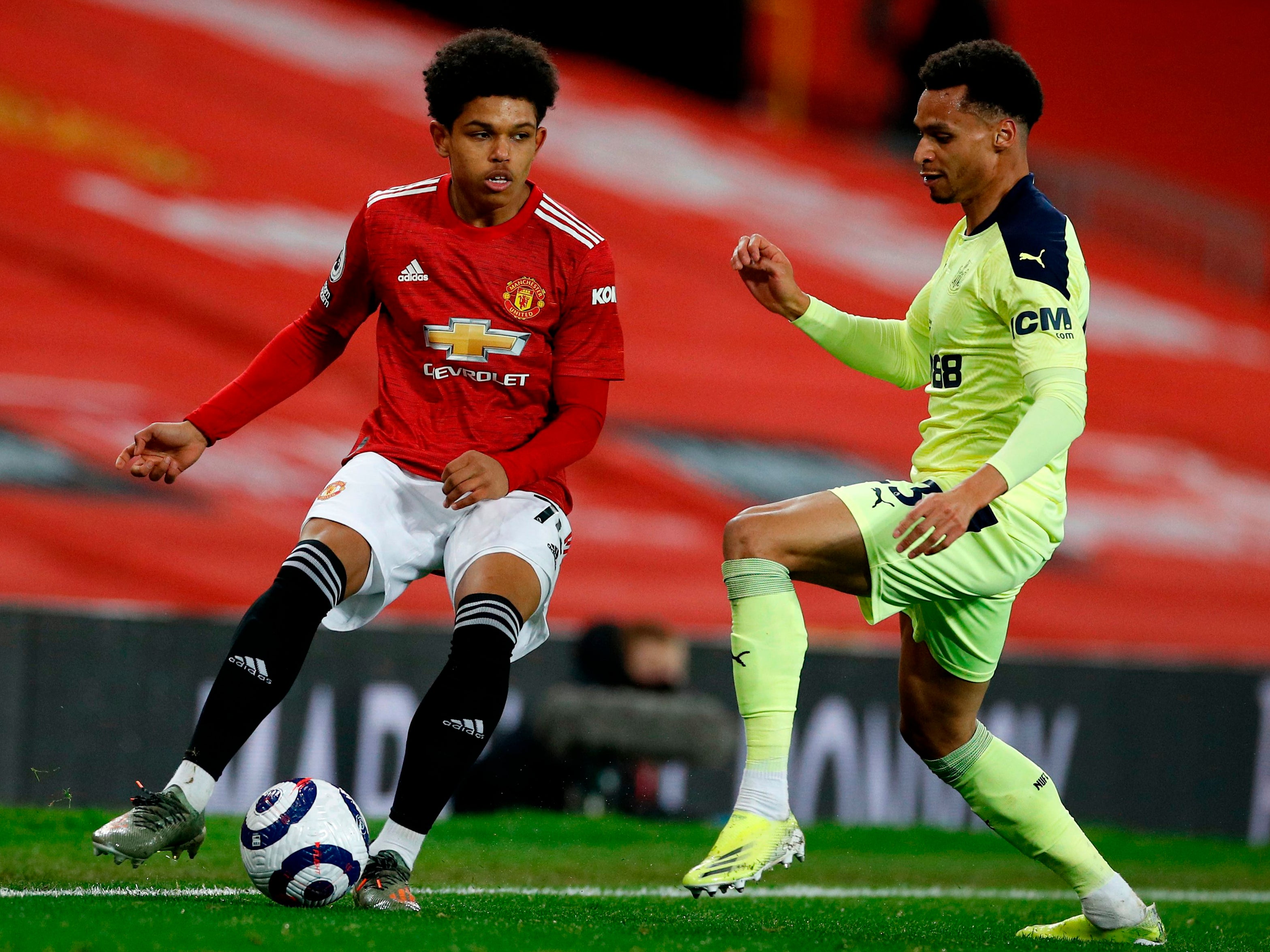 “He’s even younger than what I was! It’s a top moment,” Rashford said. “I think when they’re young players and they make their debut eventually, they actually kick on from that and hopefully we see the same from him and see him out on the pitch many more times.

“He’s a player that has a lot of quality and, the more often he trains with us and plays with us, he’s going to feel relaxed and then he can show his quality on the pitch.

“I think in the academy they always emphasise following in footsteps. It’s something that I always took great acknowledgement of when I was a young player wanting to get into the first team, follow in the footsteps of other attacking players, other academy players that have made the step up into the first team.

“It’s just a cycle, really. Hopefully the younger ones that are his age now, they’ll see him playing and they’ll kick on and then hopefully we’ll get more and more of them in.”