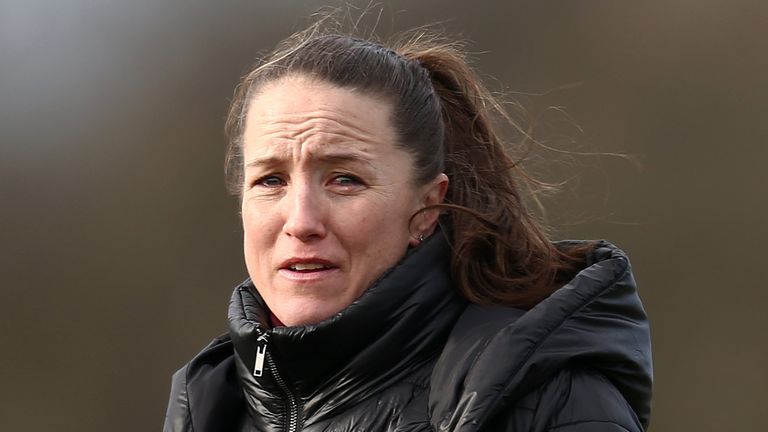 The FA announced this week that England’s senior men and women players had been paid the same match fees and bonuses since January this year.

Stoney, whose side launch their 2020/21 campaign at home against champions Chelsea on Sunday, welcomed the news, but claims the women’s game is not ready to demand equal pay across the board.

“It’s a positive move,” Stoney said. “I’m a realist in terms of equality. I think you get paid the same when you bring in the same revenue.

“I think until we get more people in the stands, more revenue coming in, more commercial money coming in, then we can start talking about equal pay.” 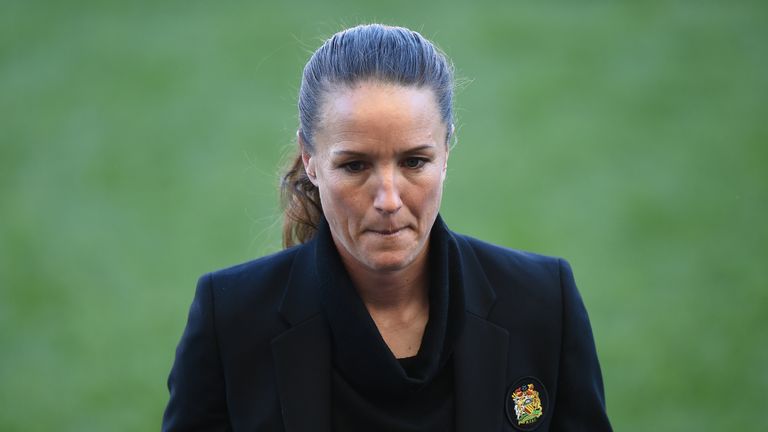 When asked if female players should be getting closer to the pay of their male counterparts, Stoney replied: “No. You look at some of the salaries in the men’s game, you’re talking £100,000 or £200,000 a week.

“We need to invest more money in our marketing. Get more people in the ground, making sure the game is more visible.

“We need to get more commercial revenue back in before we start talking about paying players more towards the equivalent of the men.”

Stoney’s side, who finished fourth in their first season in the Women’s Super League, will aim to close the gap on the top three of Chelsea, Manchester City and Arsenal in the new campaign.