Leeds boss Marcelo Bielsa refuses to use a growing injury list as an excuse for his side’s slow start to the season.

Bamford has not recovered after missing the midweek penalty shoot-out win at Fulham in the Carabao Cup due to an ankle injury.

When asked if the absence of key players had affected Leeds’ form this season, Bielsa said: “No, we have a sufficient players and we’re prepared to adapt to the absences.

“Against Fulham we had eight or nine players unavailable. I couldn’t say it does not matter that so many players were not available.

“Of course, it’s an added difficulty when players in the same position are also injured. But for a long time I’ve been working here now. There comes a time when you have to demonstrate the project can resolve these uncomfortable situations.”

Leeds could also be without Luke Ayling (knee) and Jack Harrison, who is working his way back to full fitness after recovering from Covid, with both players facing late health tests. 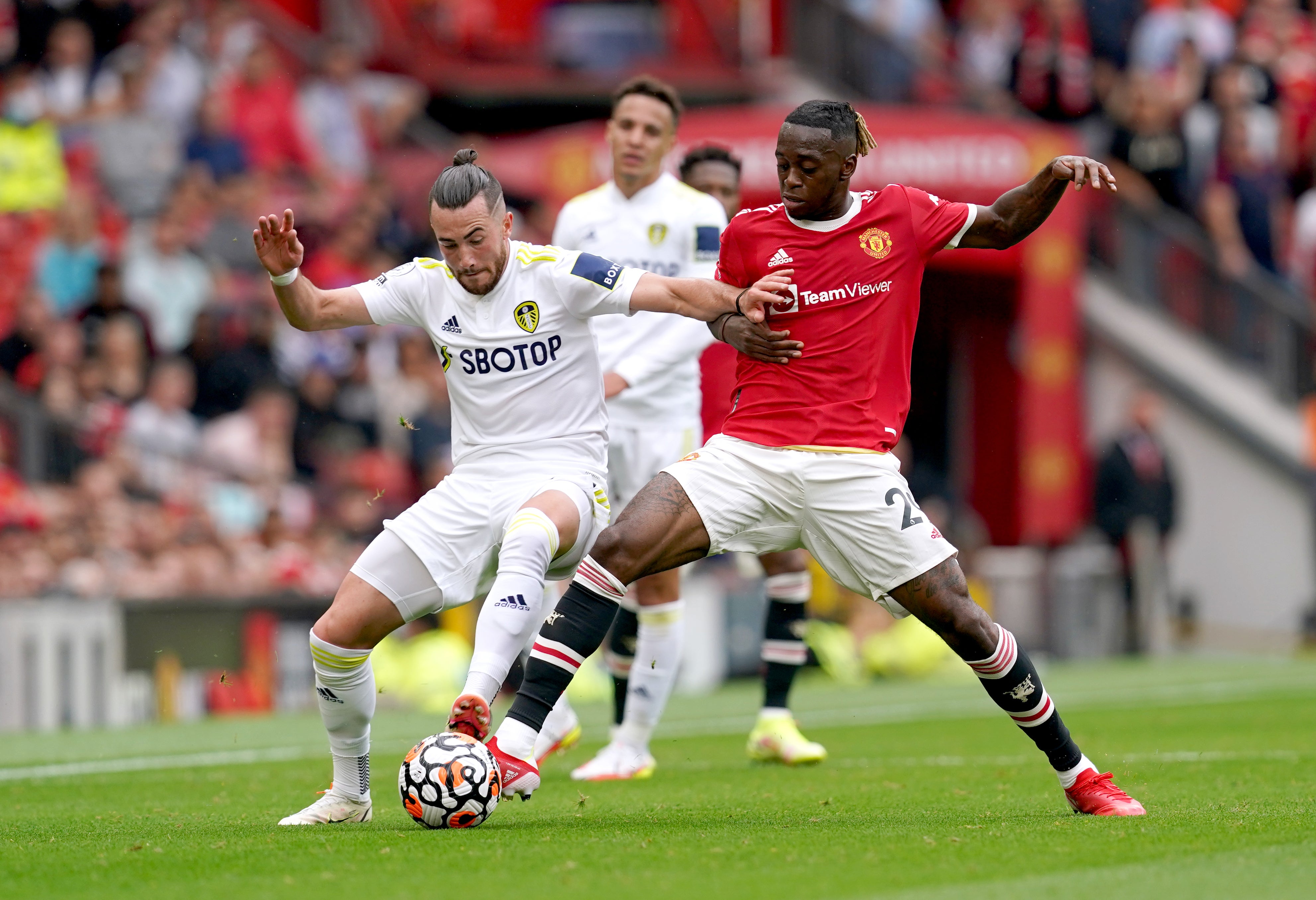 Bielsa could be forced to turn to several youngsters, who appear primed to make their Premier League debuts, for the visit of in-form West Ham.

Defender Charlie Cresswell and winger Crysencio Summerville both started at Fulham, while striker Joe Gelhardt and midfielder Stuart McKinstry stepped off the bench.

Bielsa said: “After the game against Fulham, [Cresswell] has taken a significant step forward and I have to read that message.”

Another academy prospect, versatile left-sided player Liam McCarron, who this week signed a new two-year deal, was an unused substitute in the recent Premier League games against Burnley and Newcastle.

Bielsa said of the 20-year-old: “As time goes by, at the age that McCarron is, it gets him closer or further away from the competitive level of the players at the club.

“He’s had one year where he’s had close contact with the first team and he’s shortened the distance to be able to compare himself with the other players.

“The group has 18 players. There are 15 or 16 players who respond to the profile that I use to pick [the side]. McCarron for example.

“What I can’t do is feed the plans around the young players. When we have to use them, there is an argument that first-team players are missing.”