Brighton and Hove Albion midfielder Yves Bissouma has impressed this season, with his displays for the Seagulls catching the eye of Manchester United, Arsenal and Liverpool ahead of the summer transfer window. Bissouma is into his third season at Brighton and he has been earning plaudits for his performances under Graham Potter.

Leeds United boss Marcelo Bielsa is one of those who has been impressed by Bissouma this season.

Having managed the 24-year-old during his brief stint as Lille boss in 2017, Bielsa labelled Bissouma a “great player” who is now delivering on his potential.

Speaking at his pre-match press conference ahead of Leeds’ game against Brighton on Saturday, Bielsa said: “He was a great player and he has confirmed it.

“It’s not the same to have potential and to show it. 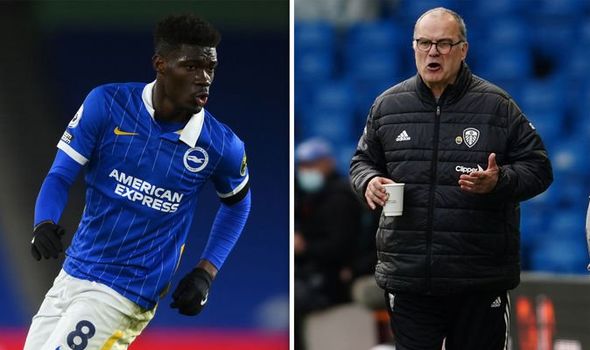 “When I had the opportunity to work with him he was a player who had a lot of resources and here he has shown them completely.

“Not because I say it, but he has managed to gain recognition from the Premier League due to the resources that he has.”

Despite the speculation about his future, Bissouma has insisted he remains focused on helping Brighton stay up.

“I don’t have much to say about that because I’m at Brighton for the moment,” he told The Argus. 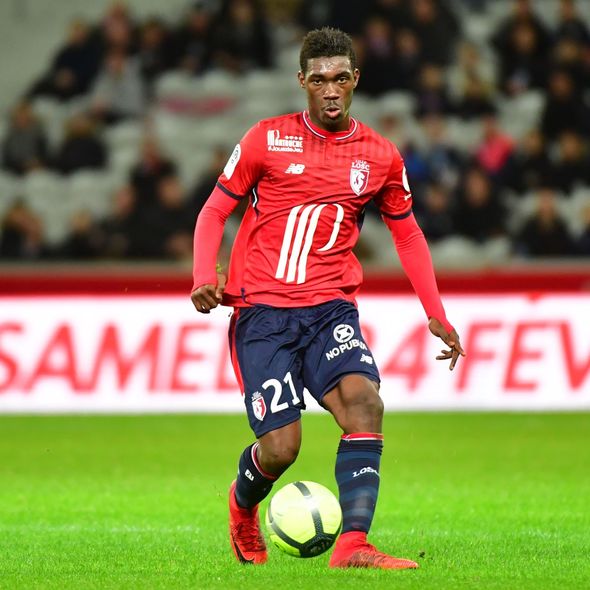 “I consider myself a Brighton player, so the most important thing right now, as I said, is to stay up.”

Bissouma has also spoken highly of the influence Potter has had on his career, explaining: “Graham is like my father.

“He kind of showed me how he wanted me to be so that I could be a part of his team. 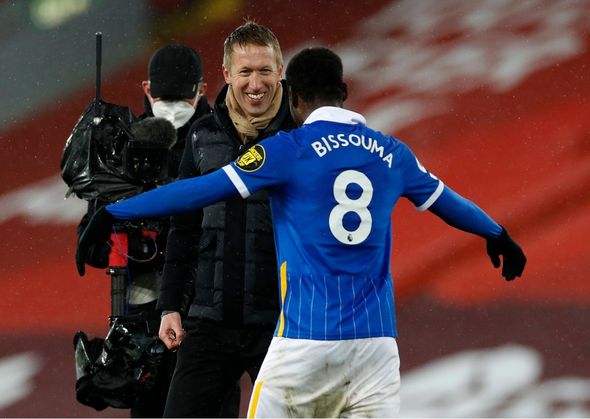 “It was a bit tough at first.

“With time, though, they got to understand me, they saw my weaknesses.

“We’ve tried to correct them together, both on and off the pitch, and I can only be happy.”