The Australian forward was a Leeds United player at the time but was in Manchester to meet Sir Alex Ferguson, the manager of their bitterest rivals, over a potential move.

While in the city, Viduka was invited to attend one of Elton’s gigs and invited backstage by the great man, only to be almost left red-faced. 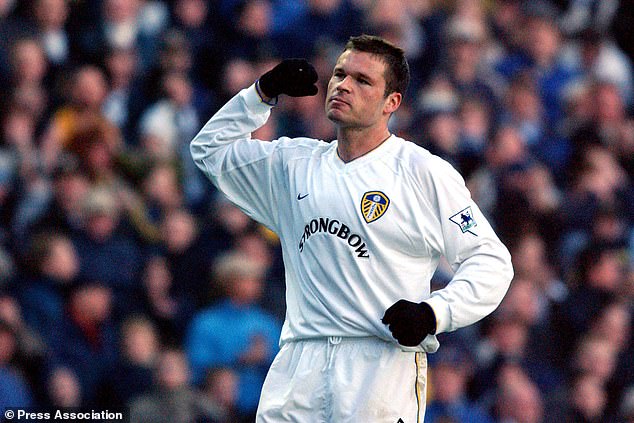 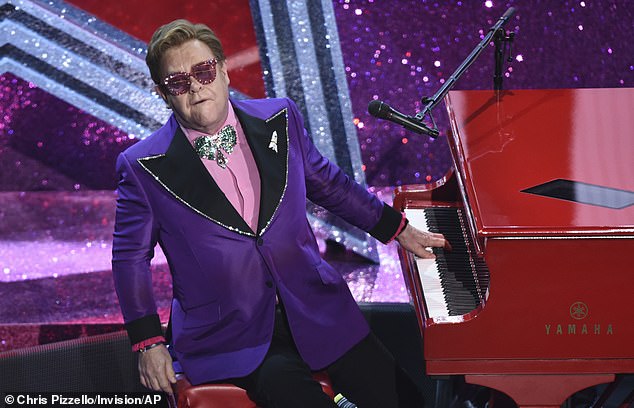 Viduka told ESPN: ‘I was in Manchester and my agent at that time also had a lot to do with Elton John.

‘He said stay for the night and come to the show, he had backstage passes and I’d get the chance to meet the man for myself. It was an offer I couldn’t refuse.

‘So I’m there with Jacob Burns, my Leeds team-mate and fellow Aussie, and we got ushered into his dressing room.

‘As we enter Elton swings on a swivel chair and says: “Mark Viduka, you’re from Melbourne – I love that place!”

‘I was nervous, so I babbled on about my meeting with the Red Devils that day and a possible move. 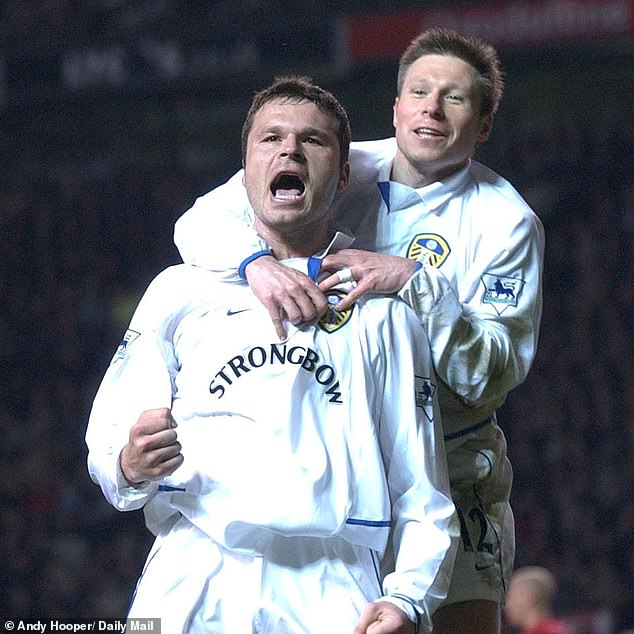 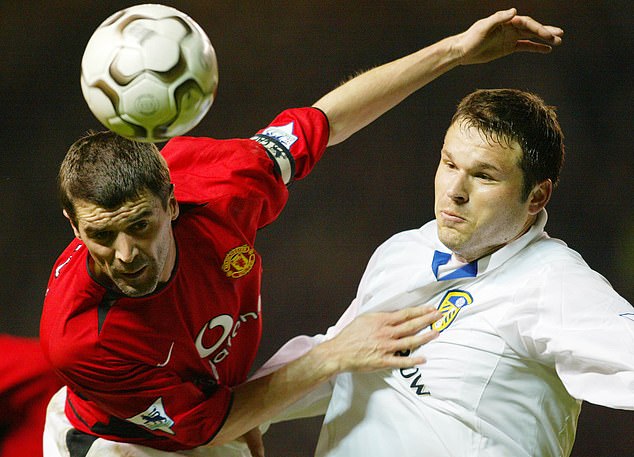 ‘Instead of going to our seats to watch the concert, Elton gets us to watch it at the side of the stage. About three songs in he says: “I want to dedicate this next one to my good friend Mark who is in Manchester today to make a big decision.”

‘Thank God he didn’t. I didn’t sign for Man United – I think I loved living in Leeds too much at the time.’

Viduka never did sign for Man United and spent four seasons at Elland Road, scoring 72 goals in 166 appearances, before moving on to Middlesbrough in 2004 and then ending his playing days at Newcastle United.