MARTIN KEOWN: Why Ruben Dias is my Player of the Year… the £64m man is the jewel in Manchester City’s defensive crown and is ALWAYS the one in charge

From back to front, this is elite defending we’re seeing from Manchester City. The team’s defensive energy is matching their desire to get forward.

No club in the Premier League or the Champions League have won possession in the final third more than them.

Riyad Mahrez won the ball against Borussia Dortmund and 11 seconds later, after a blistering sprint from deep, Kevin De Bruyne was scoring City’s opening goal in a Champions League quarter-final. 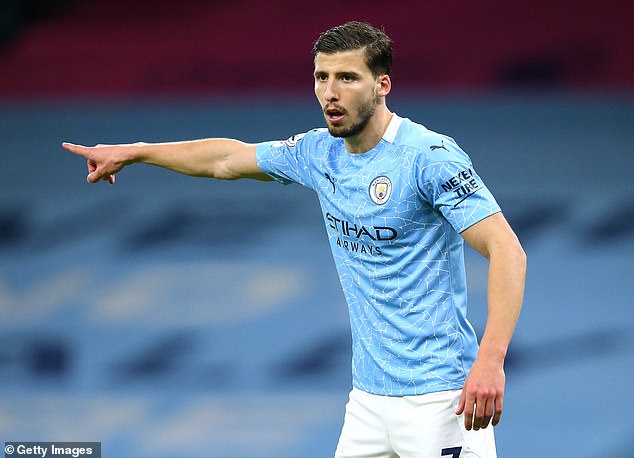 Working hard is a non-negotiable for Pep Guardiola, no matter who you are or what talent you possess.

At the heart of Guardiola’s defence is my pick for Player of the Year. Ruben Dias is the jewel in their defensive crown. He is their governor of defending.

When he’s starting with John Stones, he’s the left-sided centre back. When with Aymeric Laporte, he’s on the right-side. He’s generous in that way, because not all central defenders would be so accommodating. 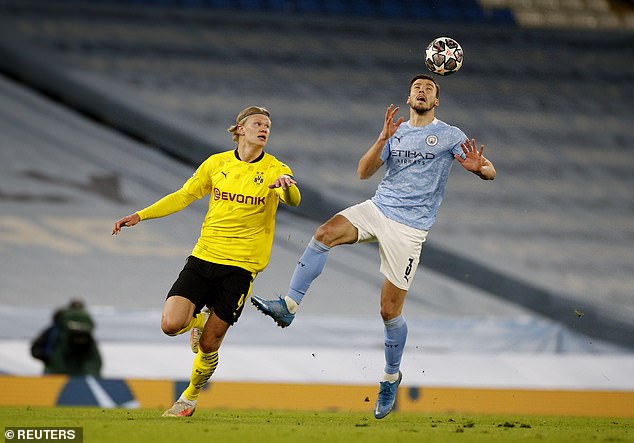 He is always communicating, always anticipating and always determining how deep the defensive line should be. He wants everybody in position so that if and when City lose possession, they are in the best place to get the ball back.

He is constantly feeding Rodri with information, telling the defensive midfielder where to move in order to maintain that protective screen. 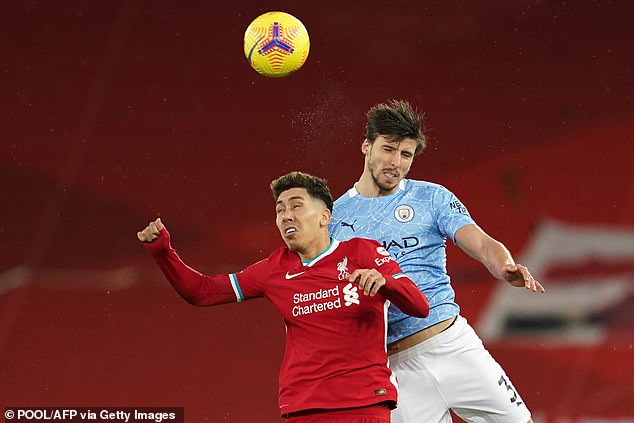 He will gesticulate energetically, ordering his team-mates to stay in line. Watching on television, you might not have noticed Dias doing this, because most of the work is done off-the-ball and out-of-shot.

But this was happening constantly against Dortmund on Tuesday. In the 40th minute, for example, Dortmund had the ball on the left wing and City were in a back four. Dias was marking Erling Haaland. 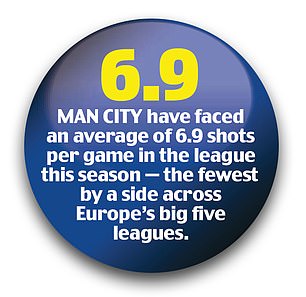 Dortmund’s midfield couldn’t find a way through to Haaland, so they played a pass back towards their defence. Immediately, Dias responded by pushing up 10 yards, directing his fellow defenders to follow.

Now, Haaland is in an offside position. To return to being onside, he has to drop towards his own goal. Haaland’s one and only chance against City saw him and Dias engage in a foot race. Haaland had to use every ounce of his energy to escape the City centre back, who fell to the ground amid their tussle.

But it left the striker off-balance and he didn’t score from a situation where he usually would because Dias had done just enough to disturb him. This was the first Champions League game this season in which Haaland played and didn’t score, largely because of Dias’s presence. He is proving worthy of his £65million price tag.

Also, City’s full backs were getting through a great deal of work against Dortmund.

Left back Joao Cancelo was popping up in midfield, as he often likes to do, while right back Kyle Walker was flying forward. But they were also fast in dropping to form a back four when Dortmund had the ball. 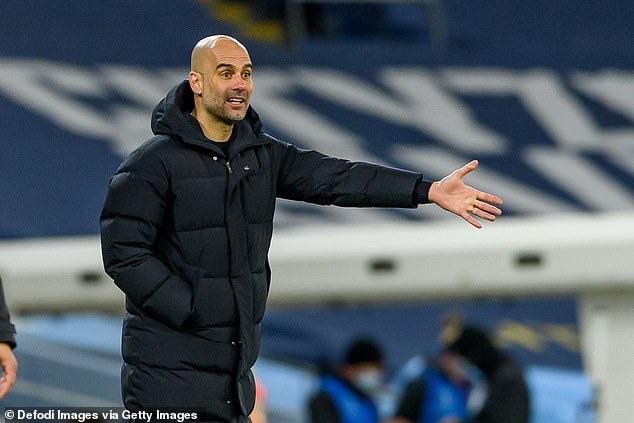 With Dias at the heart of the defence, it is difficult to see how Pep Guardiola’s side could slip up

You don’t see Dias moving into that traffic in midfield because he is not one for leaving his back line. He prefers to have the picture in front of him.

You only have to look back to last weekend to find him making a contender for block of the season, as he stopped Youri Tielemans from giving Leicester the lead. Instead, City kept another clean sheet and won 2-0.

Guardiola will be looking to utilise his squad over a defining 15-day period which will determine whether City can do a double, treble or quadruple. They have a shopping list of games.

On Saturday they tackle Leeds in the Premier League, then Dortmund in their Champions League quarter-final second leg, and then Chelsea in the FA Cup semi-finals.

Aston Villa in the Premier League follows, with Tottenham in the EFL Cup final on April 25 after that. With Dias’s defensive mindset marshalling them at the back of this team, it’s hard to see where City may slip up.