Mason Mount admits it is “special” to be nominated for the Ballon d’Or – but laughed off the suggestion he could win the prestigious award.

The Chelsea midfielder was named on the 30-man shortlist for the gong handed out by France Football to the best player in the world.

Mount is joined on the list by England team-mates Harry Kane, Phil Foden and Raheem Sterling as well as the usual candidates such as Cristiano Ronaldo Lionel Messi and Kylian Mbappe.

The 22-year-old made 54 appearances across all competitions for Chelsea last season, helping the Blues to win the Champions League and reach the FA Cup final. 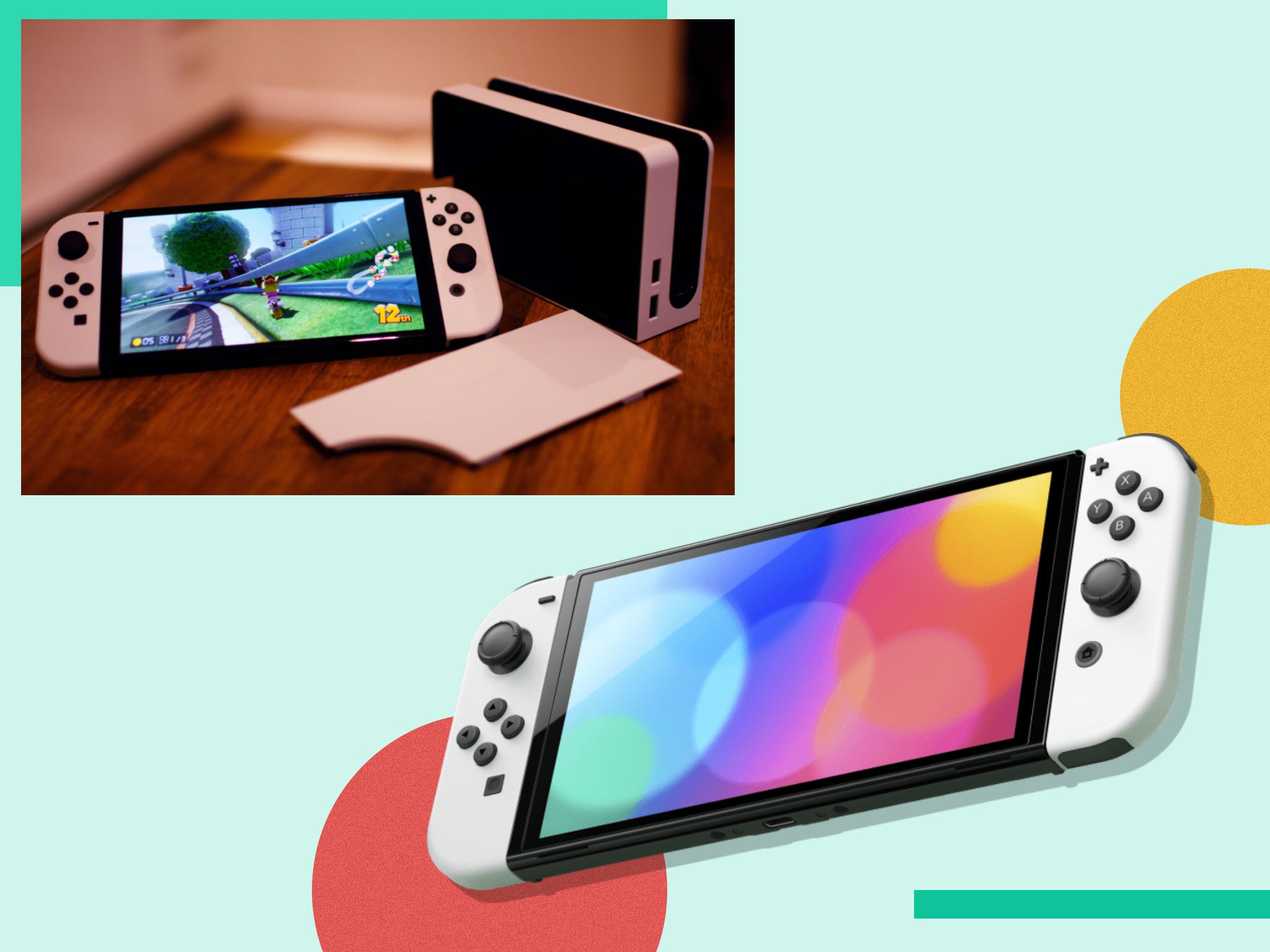 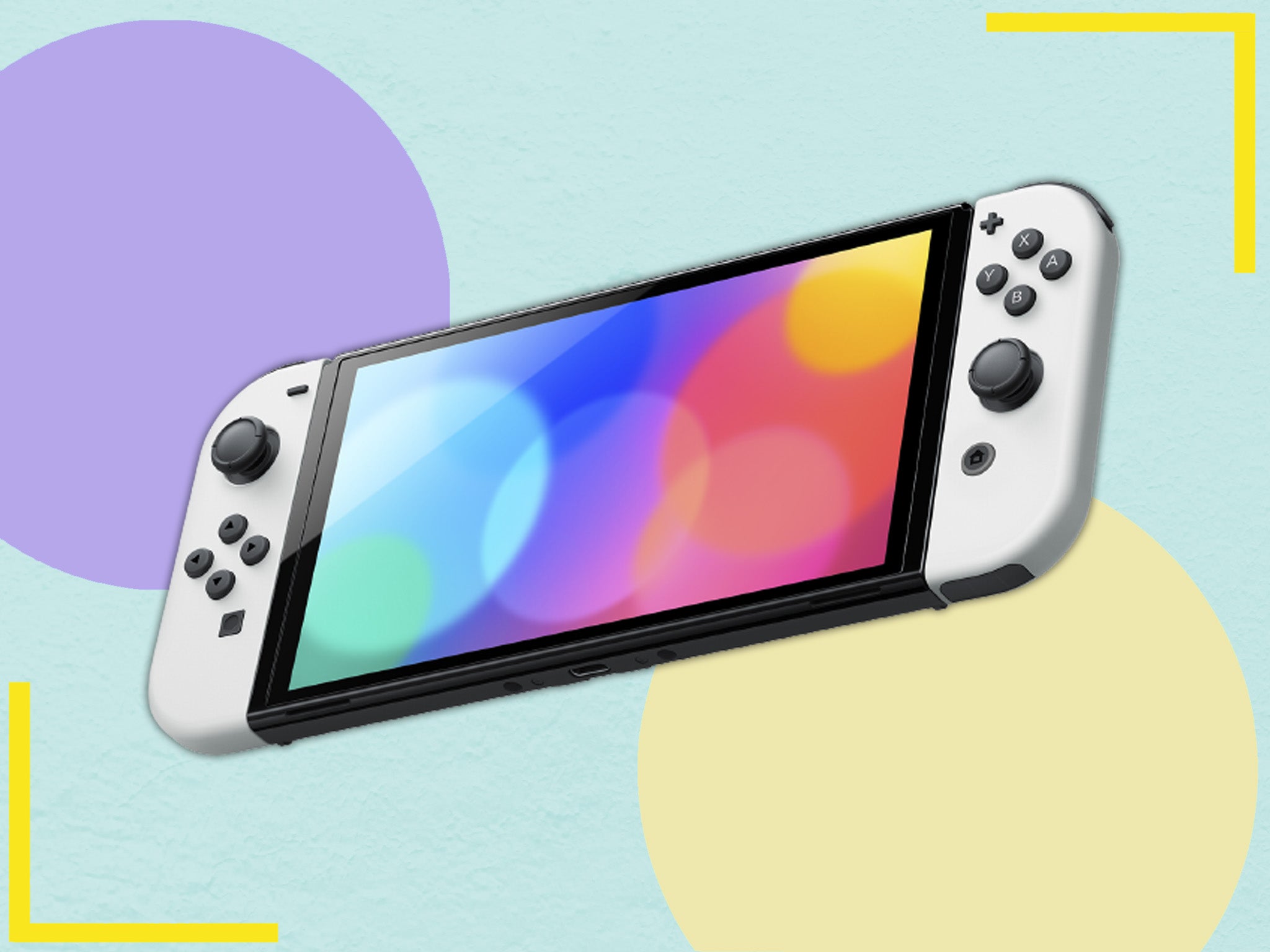 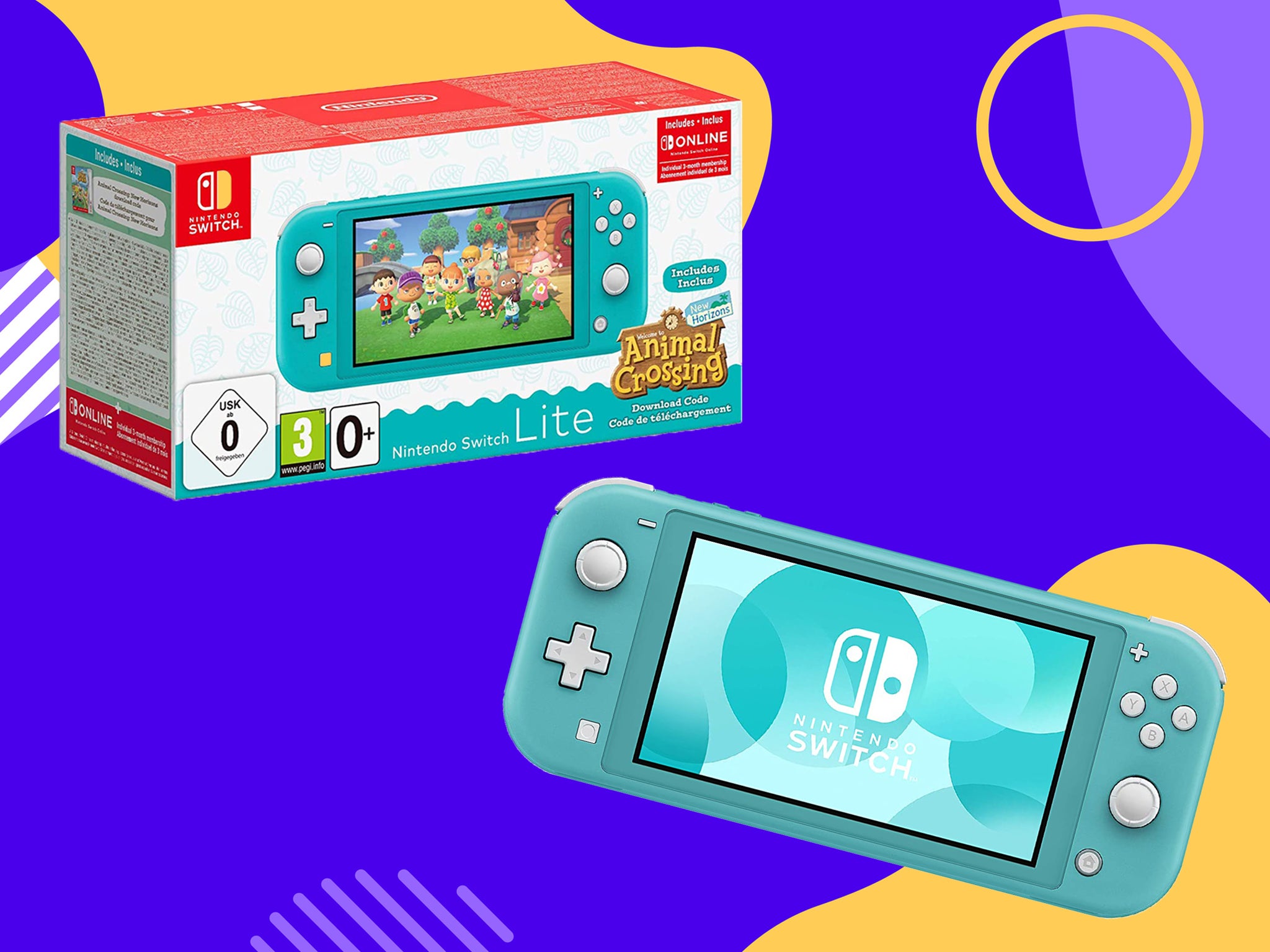 He then made five appearances for England at Euro 2020, including almost 100 minutes of the final to Italy – which the Three Lions lost on penalties.

“Yes, it was special,” Mount said of his nomination.

I think for all the years that you work hard, dedicate and then see something like that – it shows that it pays off.

“I probably found out at exactly the same time as everyone else so to see that and be alongside those names, it is obviously a dream.

“I think for all the years that you work hard, dedicate and then see something like that – it shows that it pays off and it’s just the start, it doesn’t stop now.”

Asked if he could win the Ballon d’Or, however, Mount replied with a laugh, adding: “I doubt it, but you never know. “The most important thing for me is that I continue to keep trying to hit the levels that I have set before and go even further, that has always been my mentality and hopefully that continues.”

Mount came off the bench as England won 5-0 in Andorra on Saturday night to move a step closer to ensuring qualification to the 2022 World Cup.

He will be hoping to be in from the start as Hungary visit Wembley on Tuesday night as he lauded the competitive nature of the England squad.

“If you look at England’s YouTube of us training, you see how competitive it is,” he said.

“We are a very close group of players so anytime we are in training or competing against each other, we want to win.

“Having that healthy competition going into a tournament or any game is very good. We’re very close and we go into every game knowing our roles and responsibilities.

“If you look at the leaders we’ve got in the group, they wouldn’t let that mentality drop at all.

“As a group, how close we are, we set that standard so high. We don’t ever want to drop below that.”