Tottenham right-back Matt Doherty feels his rivalry with Serge Aurier is making them both better players.

Doherty was brought in from Wolves during the summer and has battled with Aurier to become Jose Mourinho’s first-choice right-back.

Aurier appears to be winning that race at the minute, having been selected in the Premier League team, though Doherty has been getting plenty of action as well. 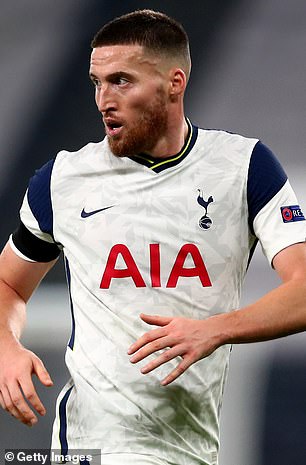 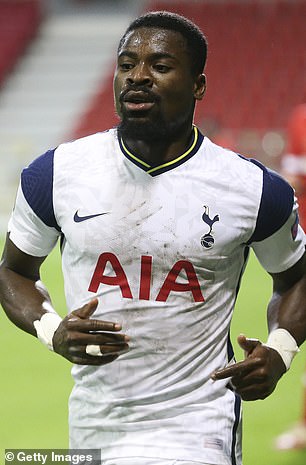 The Republic of Ireland international will be on standby to play against Crystal Palace on Sunday as Aurier has been struggling with a knock.

‘I love it here,’ Doherty said.

‘I came here in the summer and we’re fighting it out, driving each other on, whether he plays or I play, we’ve pretty much played half and half this season, so we try to get the best out of each other, and any competition is going to improve the team.

‘You want to play as many games as possible, you want to stay sharp, and there is nothing like game fitness. 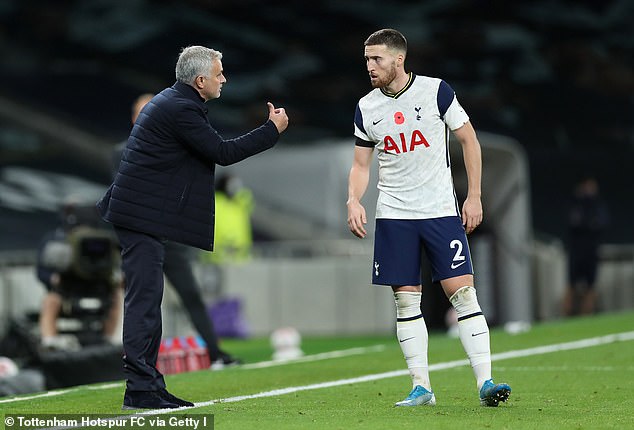 ‘Fortunately, people who haven’t played one game have managed to play the midweek game, so everyone is fresh enough. I guess whatever the team is, we’re all in pretty good nick.’

Victory at Selhurst Park on Sunday should be enough to keep Spurs at the top of the Premier League table, unless Liverpool can significantly improve their goal difference at Fulham.

They have emerged as title challengers this season, despite Mourinho’s refusal to admit it, and winger Steven Bergwijn is enjoying life at the summit. 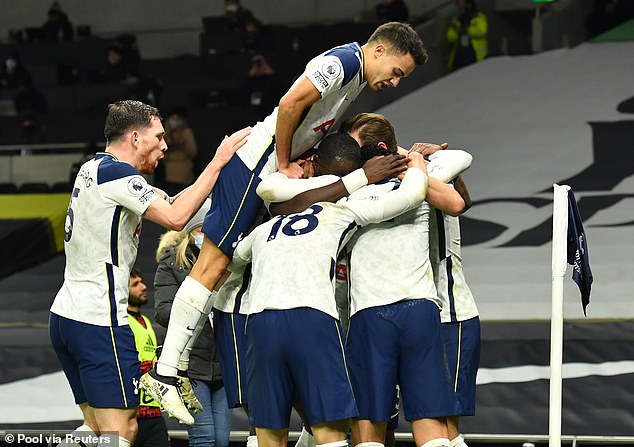 ‘Of course we look – top of the league is what we want,’ he said.

‘But we have to take it game-by-game. Every opponent in the Premier League is tough so we have to chase every game.

‘We are Tottenham and we are a big club so we always want to win. That is normal. For this group of players, it is normal.’