Crystal Palace winger Andros Townsend says footballers are being “painted as villains” after Health Secretary Matt Hancock called for Premier League players to “do their bit” and take pay cuts.

The Professional Footballers’ Association released a statement yesterday accepting that players “must share the financial burden” during the coronavirus pandemic. However, the union also pointed out that “if clubs can afford to pay their players and staff, they should”.

Hancock’s comments brought an overwhelming wave of pressure on players, but Townsend believes many are being scapegoated.

Speaking on Talksport, he said: “Football is trying to do a lot of good. To wake up yesterday and see footballers being painted as villains was a bit of a surprise to be honest.

“I have never been more proud to be a footballer. Since this crisis started to see the work that the players and clubs have done in the community. At Palace we have helped out the homeless, donated to local charities.

“Individual players are thinking about ways which they can help. I am involved in a campaign, Football United, raising money for the emergency trust. Marcus Rashford has helped feed over 400,000 school children in Manchester.

“The Health Secretary, deflecting blame onto footballers, I don’t think that is right. His job is the responsibility of NHS workers. He is coming out and deflecting onto the easy targets, the footballers, and that doesn’t sit right with me. We do have a responsibility but we are giving back to the community and rightly so. We are in a very privileged position. The community effectively pay our wages. At a time like this we need to give back.”

The PFA has been heavily criticised in some corners for a perceived slow reaction to helping clubs and non-playing staff, but Townsend was adamant the delay was due to clubs refusing to share financial details in order to prove they require support.

“We received an email two days ago from the PFA which said until they have all the information from clubs, not to be pressured into agreeing anything,” he added. 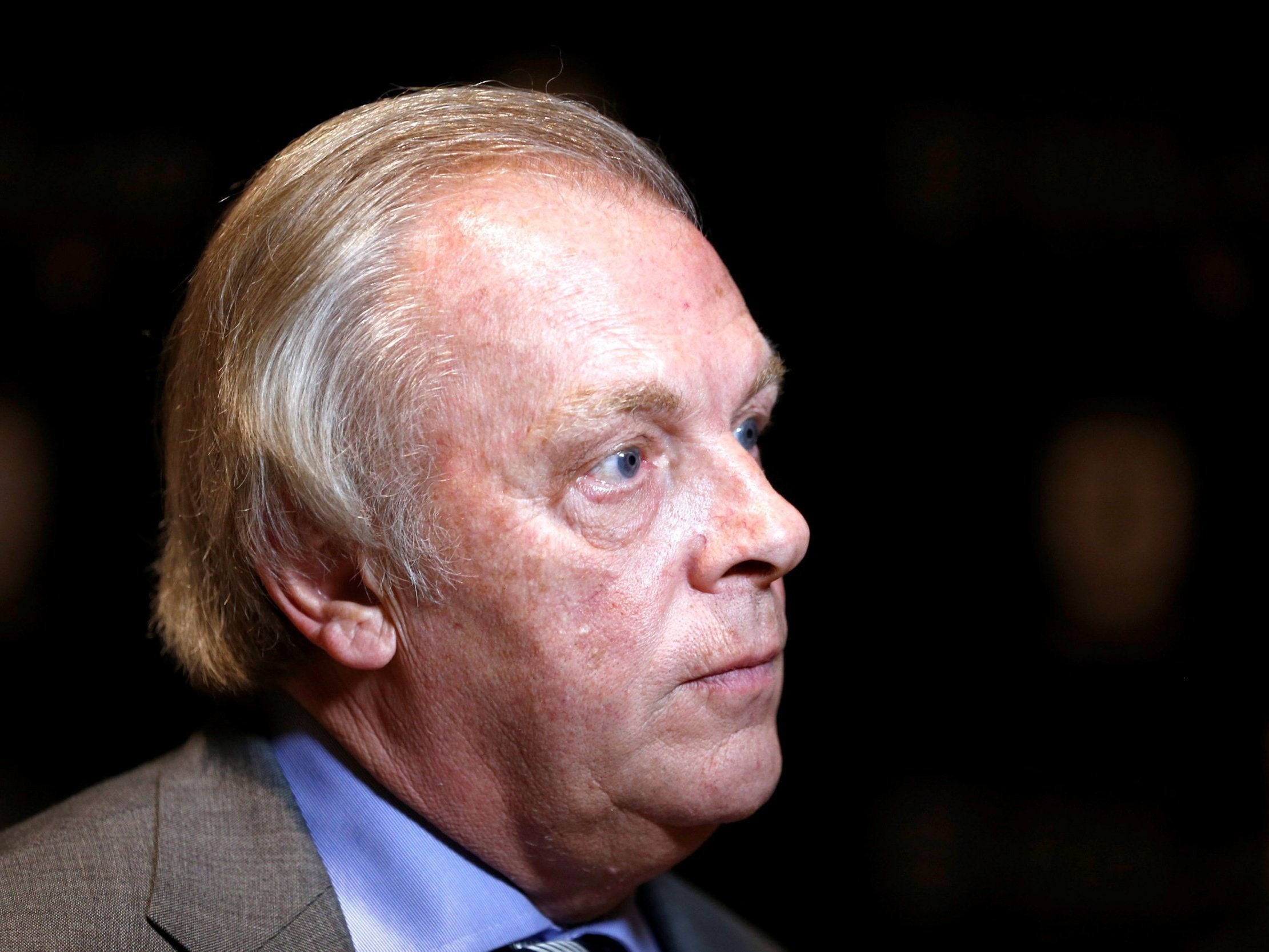 “What that means is until clubs have shown them financial details, until they know whether clubs can continue to pay non-playing staff, to not agree anything.

“If the players end up agreeing to a pay cut or deferral and a few days later the PFA find out that these clubs can continue to pay non-playing staff and are choosing not to, then who benefits?

“The PFA is doing its job, they are making sure that these clubs can continue to pay non-playing staff before any decision is made.”