Mauricio Pochettino has allegedly told friends that he could quit Paris Saint-Germain this summer to return to Tottenham, according to reports. The Argentine has not even been in the job for six months at the Parc des Princes and is already said to be eyeing an early exit.

Spurs are currently on the lookout for a new manager following the sacking of Jose Mourinho last month.

Daniel Levy is yet to fall head over heels for any of the potential options on the table.

Roberto Martinez, Graham Potter and Ralf Rangnick are amongst the names in the frame but none of them have entirely convinced the Spurs hierarchy.

That’s where Pochettino comes into play, particularly given how much he is adored by Tottenham’s supporters. 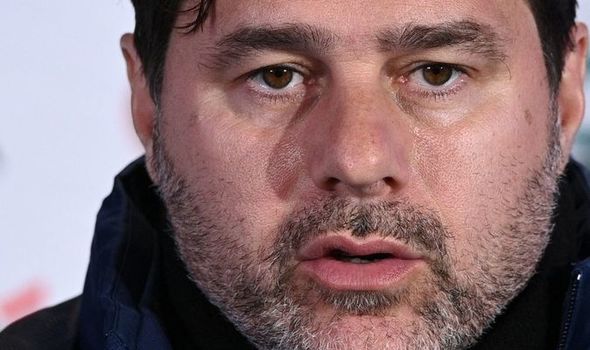 According to The Sun, Pochettino’s return is now genuinely a possibility and the 49-year-old has already told friends he’d be willing to quit PSG for Spurs.

Pochettino missed out on the Ligue 1 title to Lille by a single point last Sunday, rendering his first season at the helm in Paris as disappointing despite winning the Coupe de France.

Levy parted company with Pochettino back in November 2019 as Mourinho was brought through the door to replace him.

Yet the decision has since backfired with Tottenham now set to play in the UEFA Conference League next season after missing out on the Champions League for a second successive campaign.

Should Spurs somehow manage to lure Pochettino back to the club, they may still have a small chance of keeping Harry Kane.

Kane and Pochettino created a special bond during their time together at the club and still remain in contact.

Furthermore, shortly after leaving Spurs, Pochettino made it clear he would like to return to manage the club one day.

“It was an amazing journey that finished the way no-one wanted it to finish,” he said. 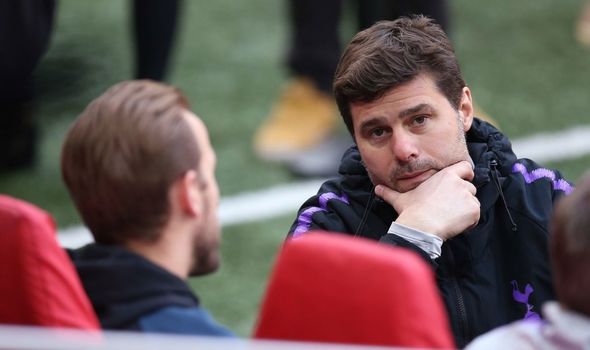 “But deep in my heart I am sure our paths will cross again. From the day I left the club, my dream is to be back one day and to try to finish the work we didn’t finish. We were so close to winning the Premier League and Champions League.

“But of course I am looking forward to moving on and I am so motivated for the next project.

“But deep inside I want to go back because the fans are so special. Maybe in five years, maybe in 10 years, but before I die I want to manage Tottenham.

“I want to feel what it means to win one title with Tottenham because the fans are amazing, all the love we received was amazing and that is a good opportunity to pay back all the love they showed us from day one.”