Mbwana Samatta is heading for the Aston Villa exit door despite only joining the club in January as Dean Smith seeks to overhaul his squad before the transfer window closes.

The forward joined Villa from a Genk for an initial £8.5million, rising to a possible £10m, as a replacement for the injured Wesley, but is now thought to be surplus to requirements following the arrival of club-record signing Ollie Watkins for a possible £33m.

With Smith also chasing another striker, Sportsmail understands Samatta is one of a number of players who can leave before the transfer window closes on October 4. 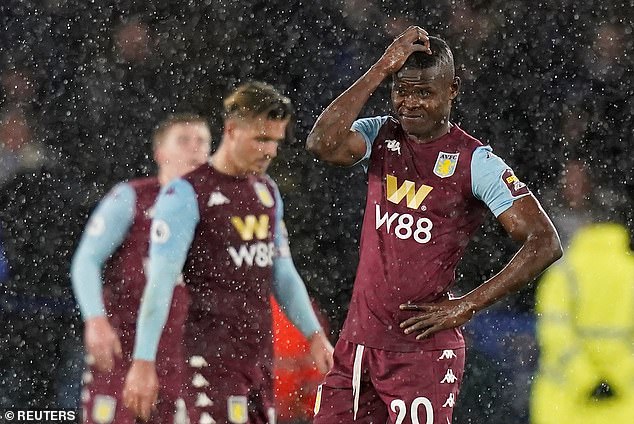 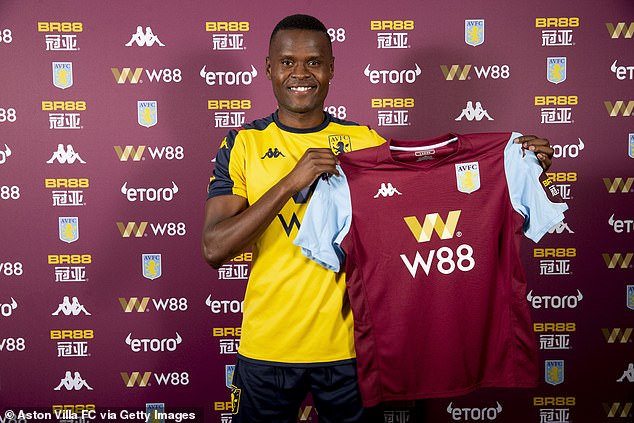 Villa paid Genk £8.5million for the services of the striker in the January transfer window

Reports in Turkey indicate that Besiktas may move for Samatta, 27.

Midfielder Marvelous Nakamba, defenders Bjorn Engels and Frederic Guilbert, and goalkeepers Orjan Nyland and Lovre Kalinic are also believed to be available along with forward Scott Hogan, while Villa may consider offers for Anwar El Ghazi if Smith can bring in another wide attacker.

Hogan had an impressive loan spell at Villa’s city rivals Birmingham during the second half of last season.

Garcia Pitarch – known as Suso – was dismissed at the end of last season after the club carried out a review of its recruitment strategy.

Suso was replaced as sporting director by Johan Lange while Villa also appointed former Leicester and Tottenham scout Rob Mackenzie as their head of recruitment.