Lionel Messi has come to the aid of a young blind Arsenal fan after sending the child a life-changing pair of glasses produced by OrCam Technologies.

The Barcelona star has linked up with the Israel-based company to launch a partnership with them to increase awareness of the challenges faced by the blind and the visually impaired community globally.

Every year, Messi will gift the OrCam MyEye device to people with inspiring stories who are blind or visually impaired, some of whom he will personally meet in Barcelona. 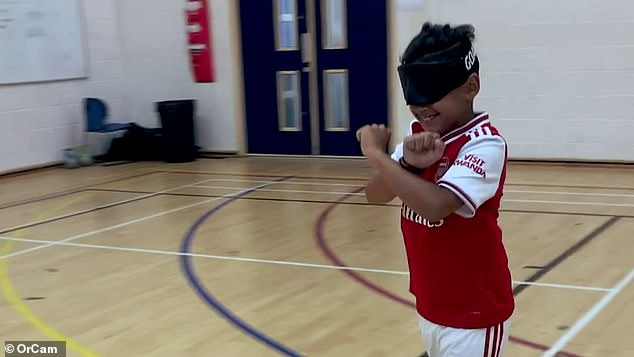 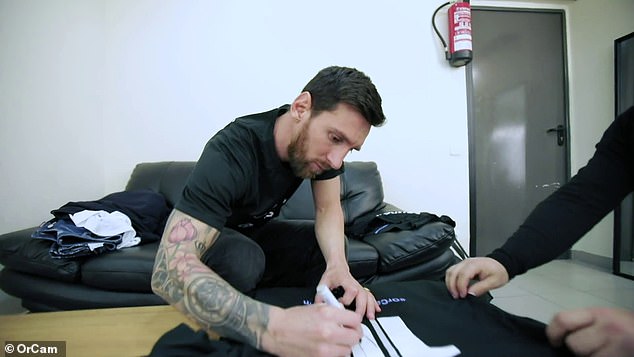 These individuals will then consequently become members of the so-called ‘OrCam Dream Team,’ which is led by Messi.

And 10-year-old Mikey – a blind footballer from Enfield in London – was the latest recipient of the £4,200 OrCam glasses which his parents say have helped give him a new lease of independence.

Before the outbreak of the coronavirus pandemic, Messi met 12 visually-impaired individuals in Barcelona to give them their devices and therefore become part of the ‘OrCam Dream Team’.

And the 33-year-old Argentina star admitted handing out the device was a particularly striking moment for him. 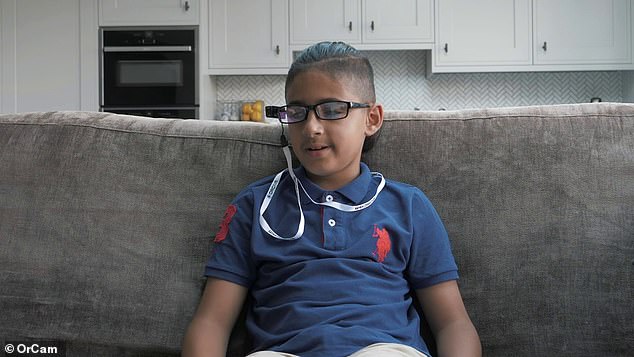 Mikey, 10, from Enfield was the latest recipient of the £4,200 glasses sent by the star 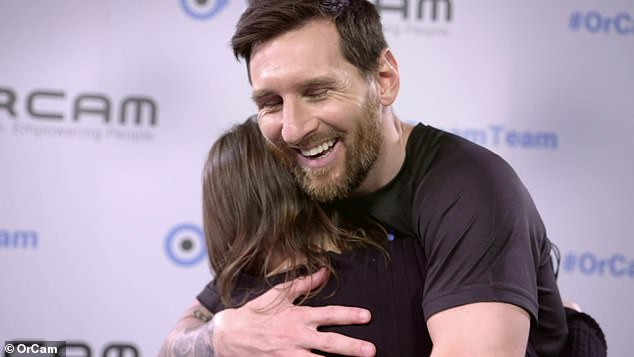 Every year, Messi will gift the OrCam MyEye device to blind people with inspiring stories

On the meeting, he said: ‘The emotion was incredible. Meeting with this amazing group of people from around the world was truly a magical and inspiring moment.

‘Witnessing each of the members of the ‘Dream Team’ trying out the OrCam MyEye features, it was clear that this would be a life-changing device for each of them.

‘I am proud to be an OrCam Ambassador to truly make a difference for so many.’