Thanks for signing up to the
Football email

Mikel Arteta has admitted Gabriel Jesus’ “significant injury” will force Arsenal to be active and maximise opportunities in the January transfer market.

The big summer signing was sent home early from the World Cup after he sustained a knee issue in Brazil’s group-stage defeat to Cameroon.

Jesus underwent surgery at the start of December and while no timescale will be put on his return, Arteta was honest enough to confirm the forward’s absence will ensure the Gunners do business next month.

“I never gave a date. I said that we don’t know. It’s gonna take some time for sure,” Arteta said on Jesus.

“He’s gone through surgery and that tells you the extent of the injury, so we will be in the market always active and we will assess the biggest opportunities that we have. 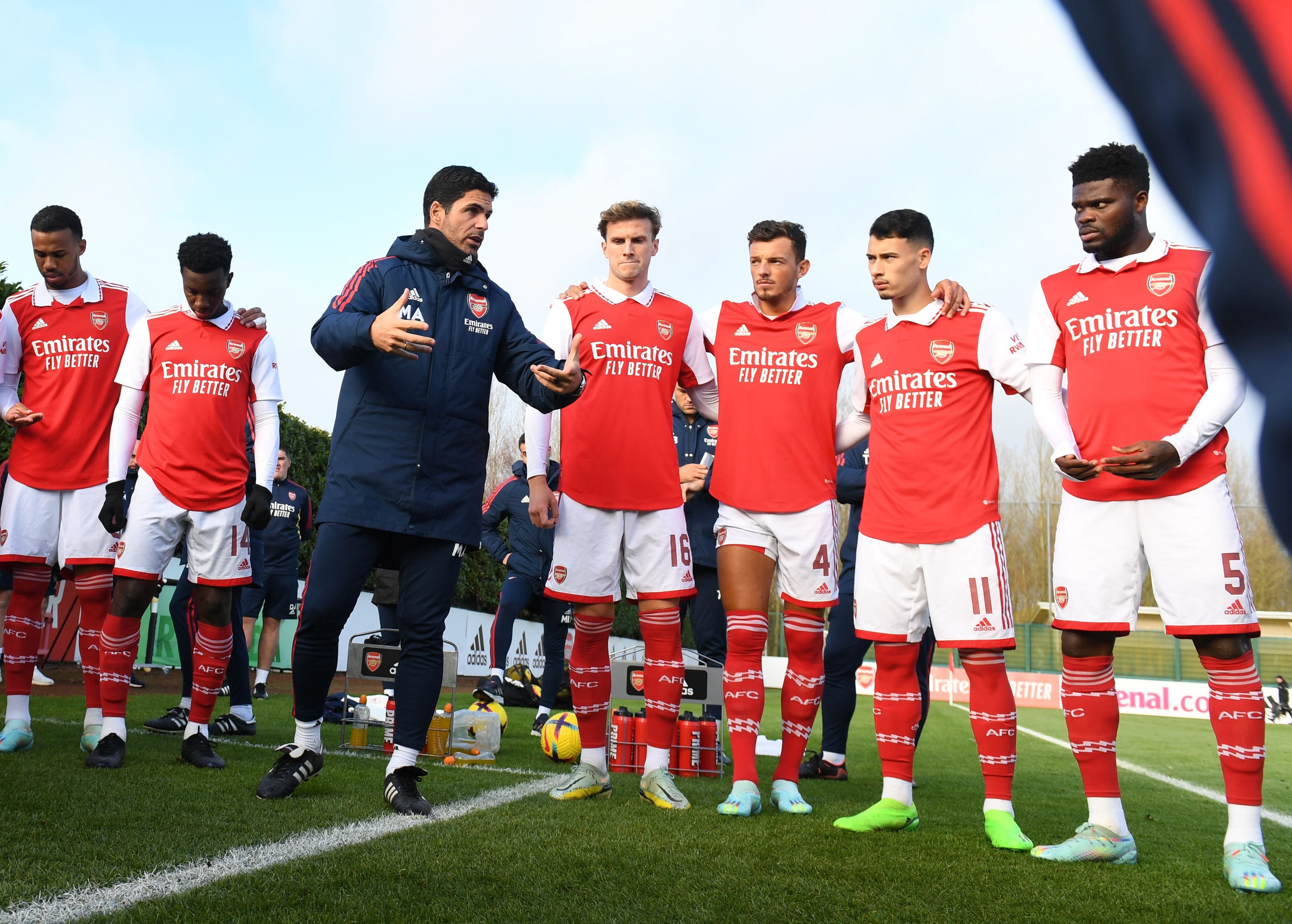 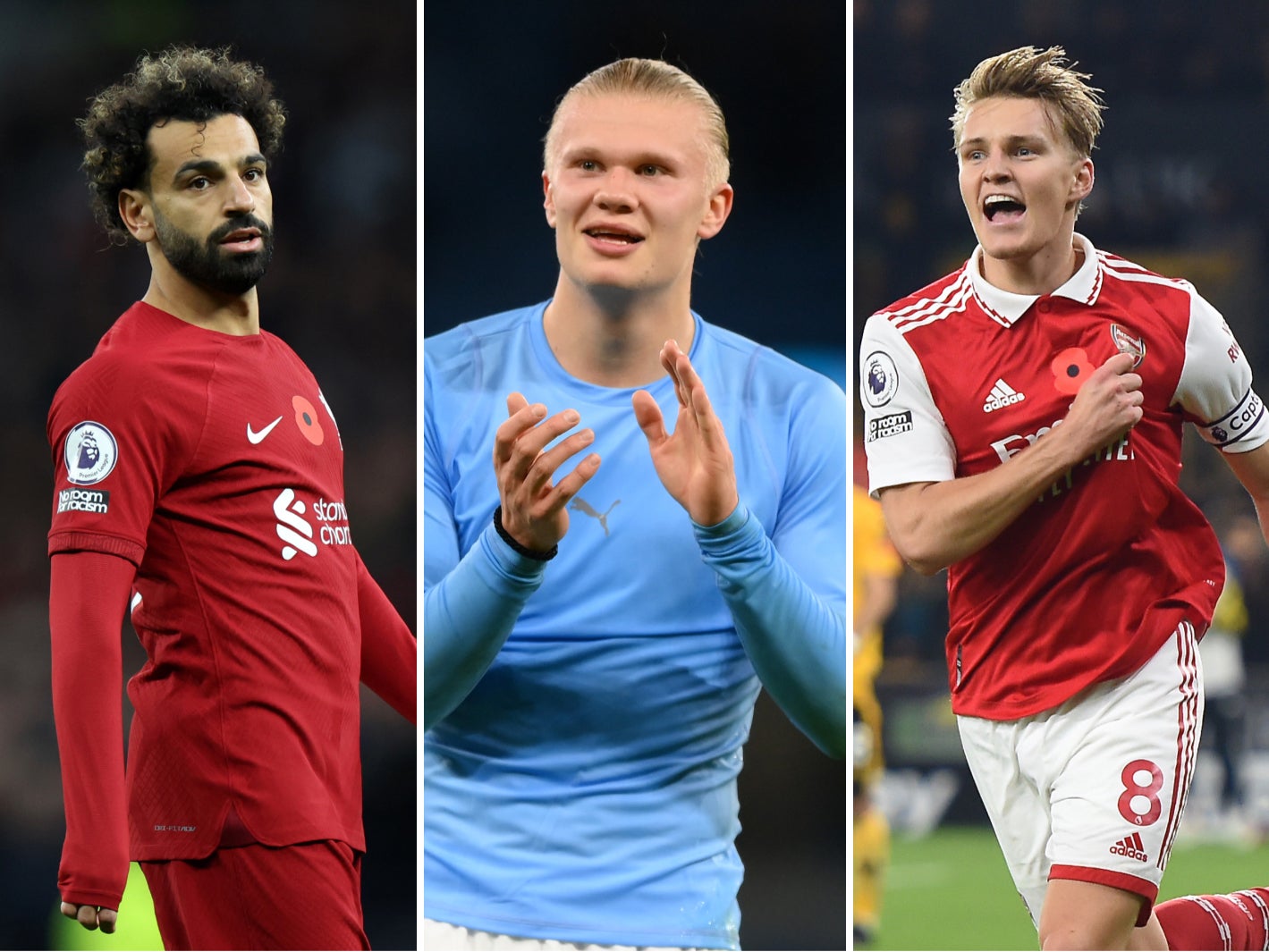 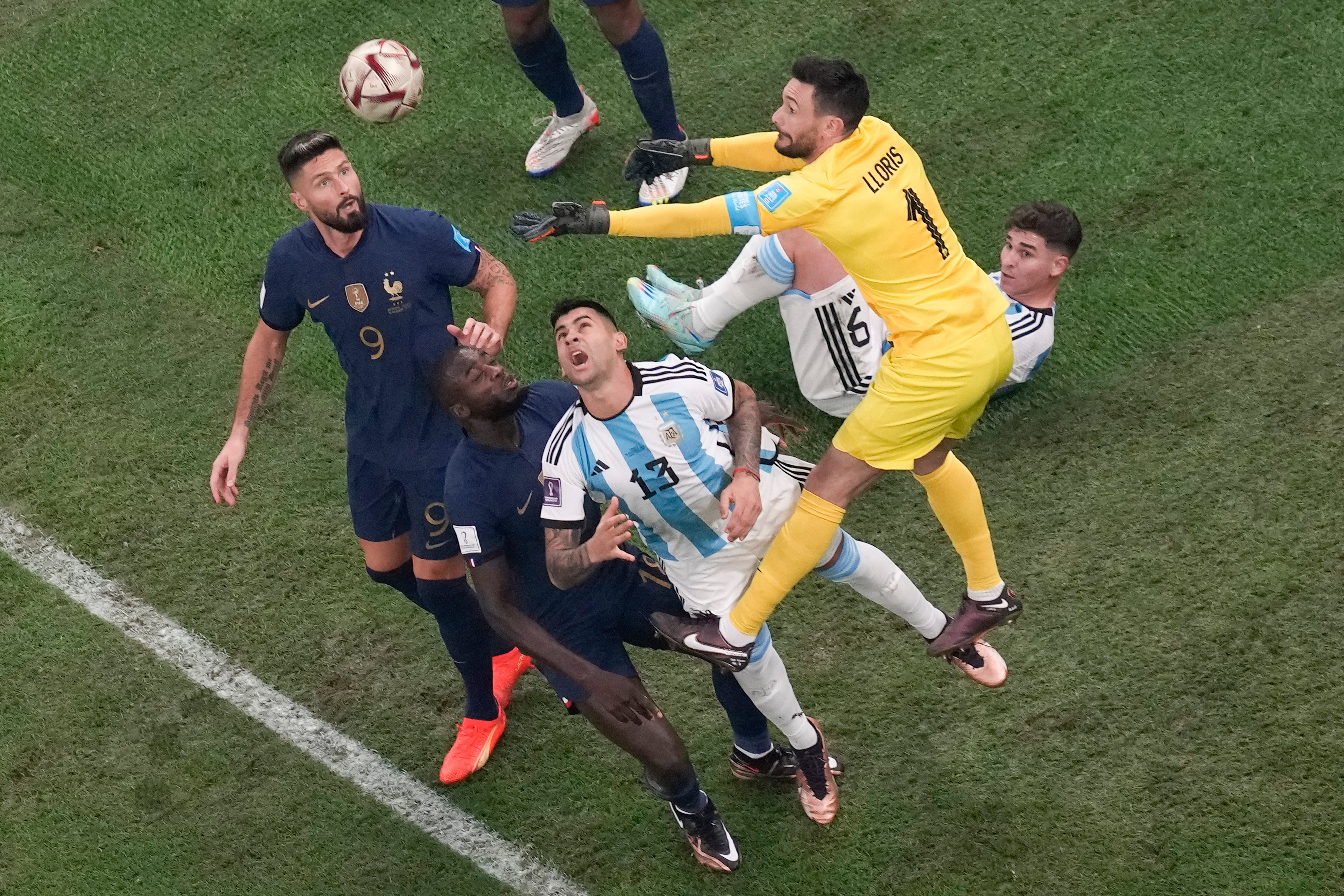 “We are going to be active and active means we are looking to strengthen the team.

“This squad still doesn’t have the luxury of not maximising every single window. We have to do that because it’s really important but then we have to get the right profile. It has to be the right player to take us to the next level.”

Jesus had played a key role in Arsenal’s rise to the top of the Premier League table despite failing to score in his last 10 club games.

The ex-Manchester City forward had spearheaded the Gunners’ attack and been a key creative force with six assists along with his five goals in the top flight this season. 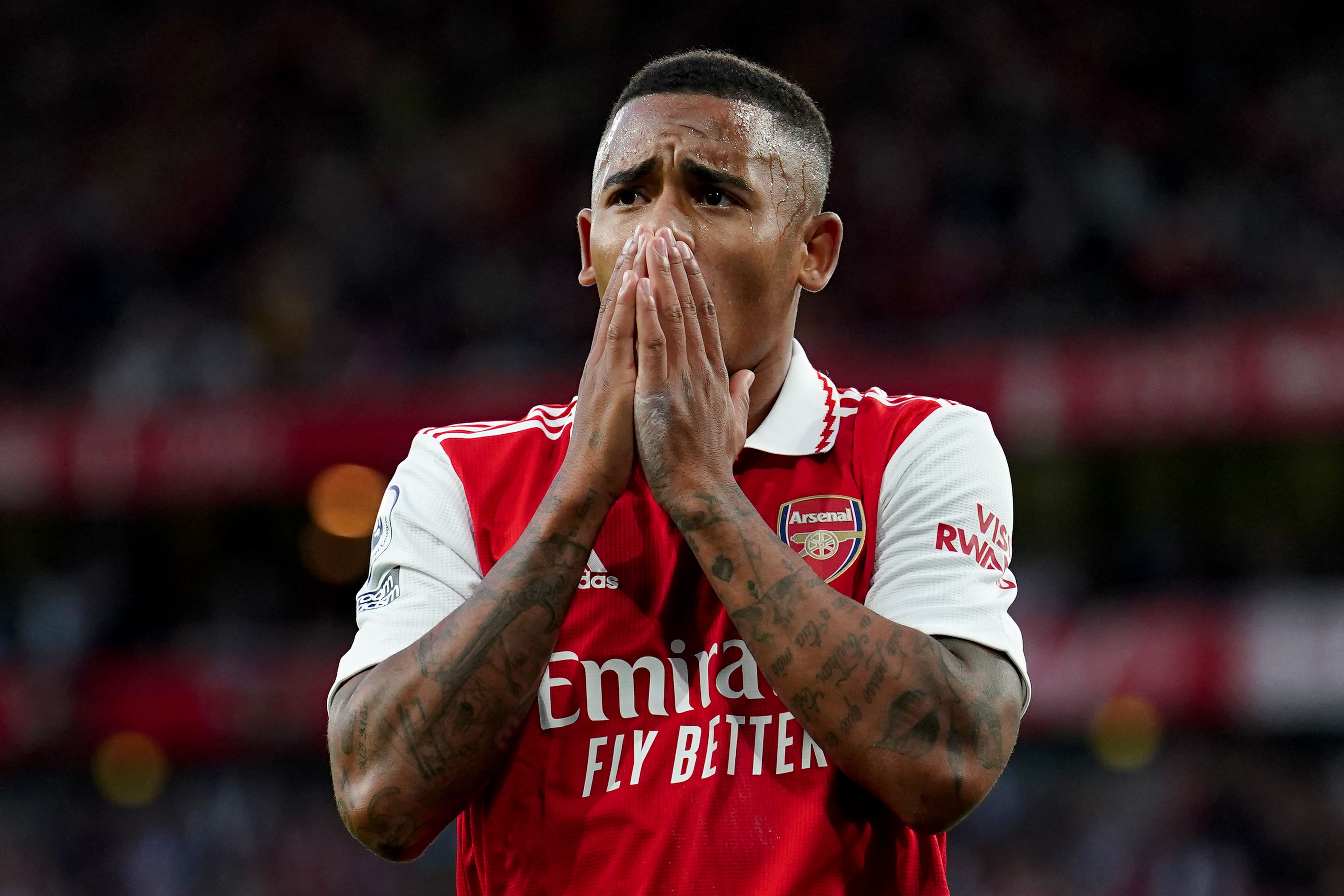 Arteta added: “Obviously a huge blow with Gabriel Jesus and his injury.

“We’ll miss him for a period of time. The season has challenges, that’s a challenge we have to overcome, but if you’re going to be at the top there’s going to be those challenges.

“With Gabi it’s difficult to put a time frame because it was a significant injury. Knowing him, I prefer not to give any dates.”

Although Jesus will miss the Boxing Day fixture with West Ham and be unavailable for the foreseeable future, the majority of Arsenal’s other World Cup players are set to be involved in the London derby at the Emirates.

William Saliba will return to training on Friday and Arteta will make a late call on the French centre-back but Emile Smith Rowe (groin) and Reiss Nelson (muscle) are sidelined.

“It’s been an unusual period with the World Cup, but a period that we have used well to train things we needed to train, to spend some time and focus on players that haven’t been in the national team,” Arteta explained. 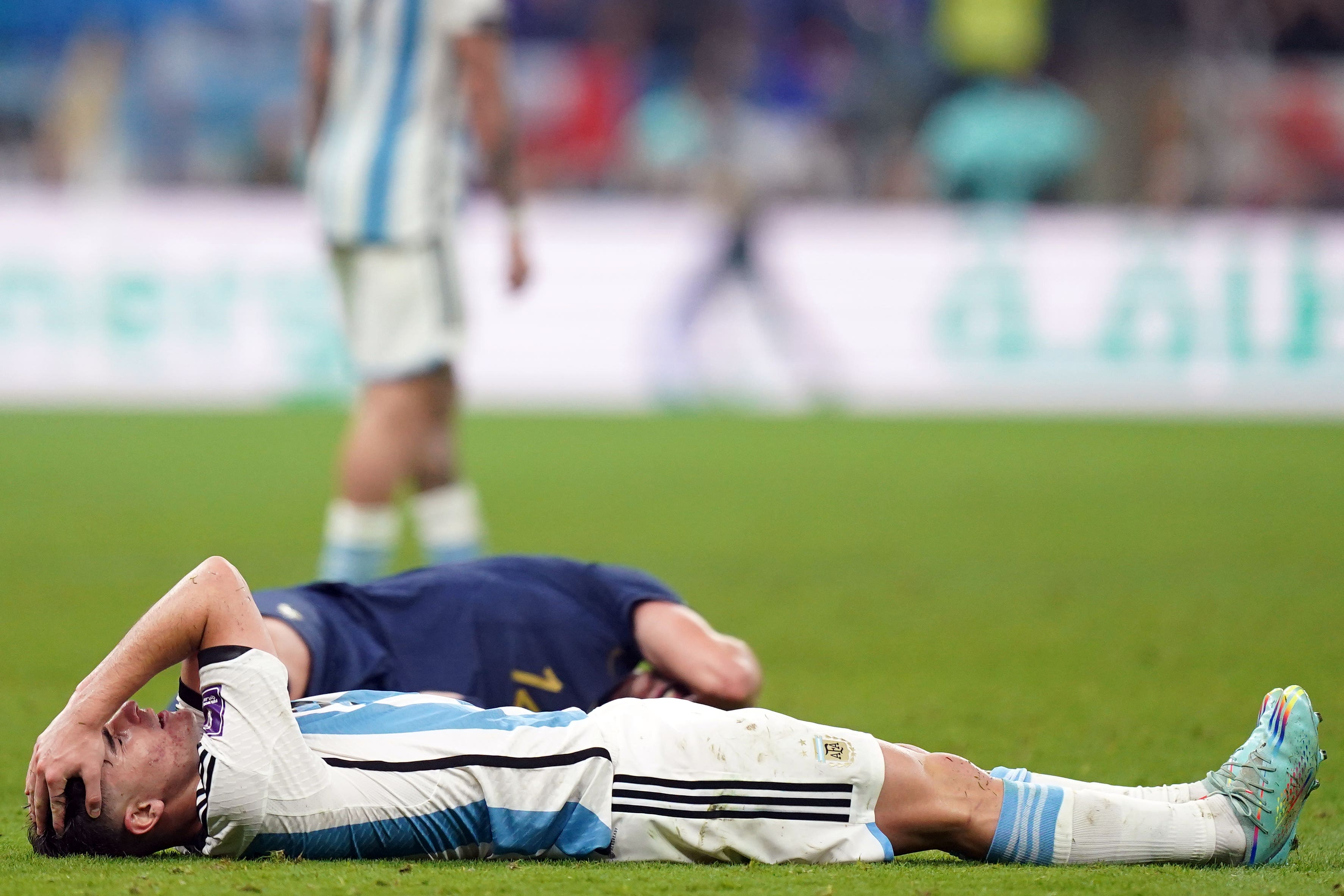 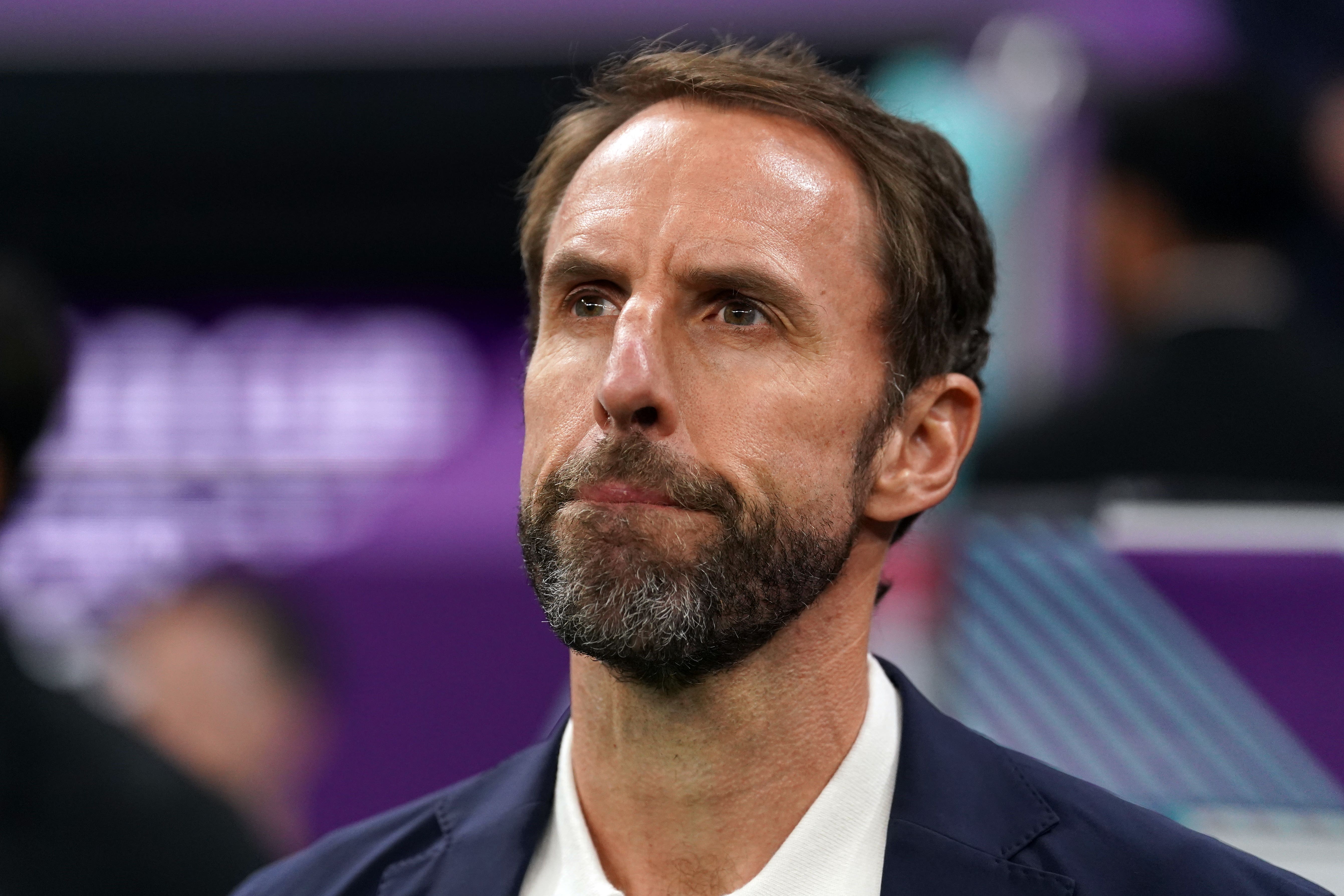 “Some (World Cup players) came home earlier than expected and they were buzzing to be back and part of it. I feel a really good energy around the place. They have got straight away into the rhythm and what we want.

“Now everybody is back apart from Saliba, who will be back hopefully tomorrow. Let’s crack on for the second part of the season which will be interesting and intense. I’m really looking forward to it.”