Charlton 0-1 Norwich: Milot Rashica’s late strike spares Canaries’ blushes at The Valley as Dean Smith’s side advance to the fourth round of the FA Cup

Milot Rashica spared Norwich further embarrassment when he came off the bench to score a late winner at Charlton.

It was a first goal in 40 days for the team stuck at the bottom of the Premier League, as if they had served their very own version lent, abstaining from scoring for the month of December.

The home team had dominated the first half but tired and faded as Dean Smith sent on better players with fresher legs from the bench. 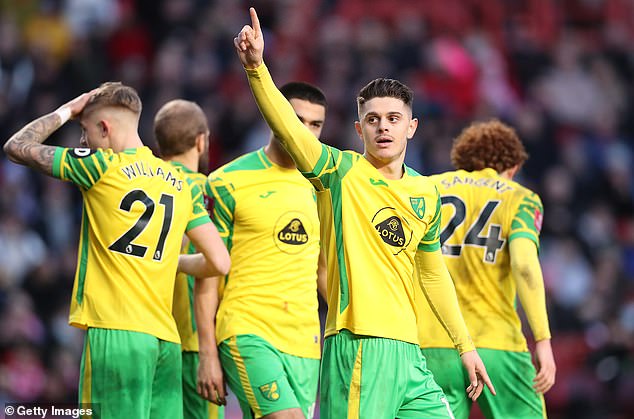 Among them Rashica, a £9.4million summer signing from Werder Bremen who celebrated his first for the club, tapping into an open net after Teemu Pukki broke clear down the right and cut the ball square.

They were close to conceding an equaliser in stoppage time when Charlton wing-back Ben Purrington headed against the bar but they survived the scare to take their place in the Fourth Round.

Charlton were much the better team in the first half without troubling Norwich keeper Tim Krul for most of it. Elliot Lee went close with a curler from distance after a crunching tackle by Ryan Inniss halted a run out of defence by Ozan Kabak.

Jonathan Leko turned wide a low cross from Elliot and Alex Gilbey forced a save from Krul with a deflected shot from the edge of the penalty area. The home side did bundle the ball into the net but only after a clear foul on Krul by Jason Pearce.

With their team struggling to get into the game, discontent stirred among more than two thousand in the away end. Norwich were playing for the first time since defeat at Crystal Palace last month, when supporters turned on Billy Gilmour, their midfielder on loan from Chelsea.

Gilmour and Todd Cantwell were both injured and neither in the squad for the tie at The Valley. Dean Smith gave a run to some of those who have been on the fringes but they did not come out like a side desperate to impress. 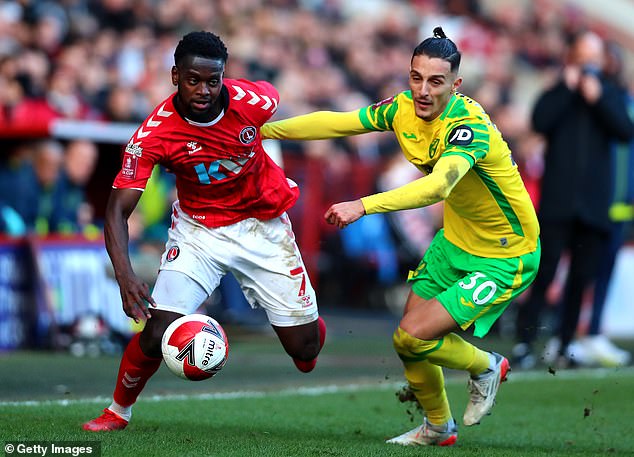 When Kenny McLean fired over from 25 years, six minutes before the interval, the travelling fans celebrated and sang, “we’ve had a shot”. There has been little to cheer this season. They have seen their team scored just eight times in 19 Premier League games and have not found the net since November.

Smith made three changes at half time in the hope of jolting his team back into the contest but Charlton continued to threaten after the restart.

Krul made another save, sticking out a boot to deny Lee, and teenage striker Mason Burstow wriggled clear of Grant Hanley before whistling another effort narrowly wide from 20 yards.

Gilbey tested Krul again before, with almost an hour played, Charlton ‘keeper Stephen Henderson was required to make his first save, from McLean. Norwich improved slightly as the home side showed signs of tiring. 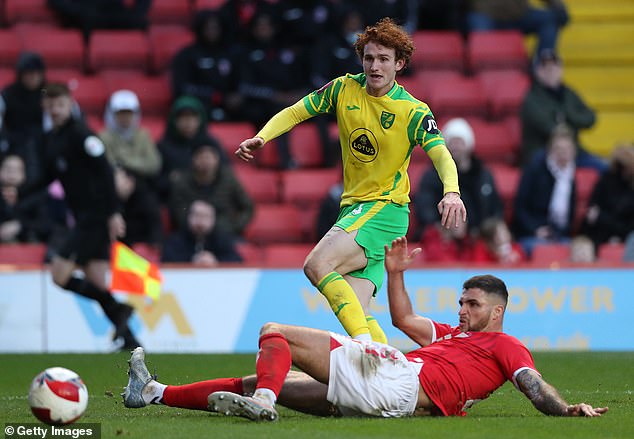 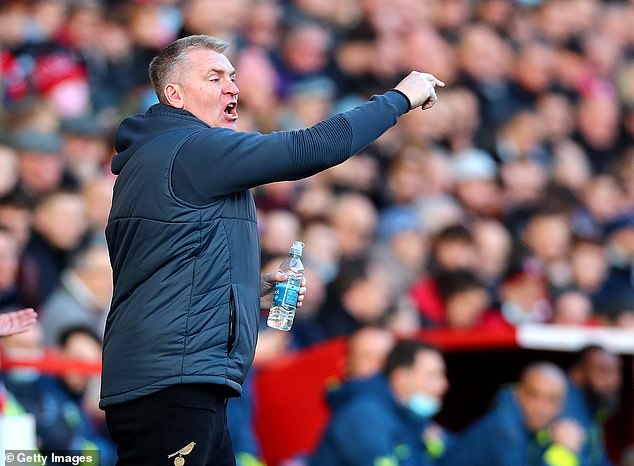 Josh Sargent dragged one shot wide on the turn and saw another saved at the near post by Henderson.

Charlton boss Johnnie Jackson detected the shift in momentum and made three changes but the League One team were fading.

Rashica fired wide, before finding the net and Norwich wasted chances to extend their lead before surviving the late score from Purrington’s header.