West Ham star Felipe Anderson is attracting interest from Napoli ahead of the summer transfer window, according to reports.

Anderson enjoyed a brilliant debut season with West Ham after moving in the summer of 2018, but he has found things much tougher this term – with the club sitting 16th level on points with 18th-placed Bournemouth.

And according to Italian publication Corriere dello Sport, Serie A outfit Napoli are looking to tempt the Brazilian away from the London Stadium this summer. 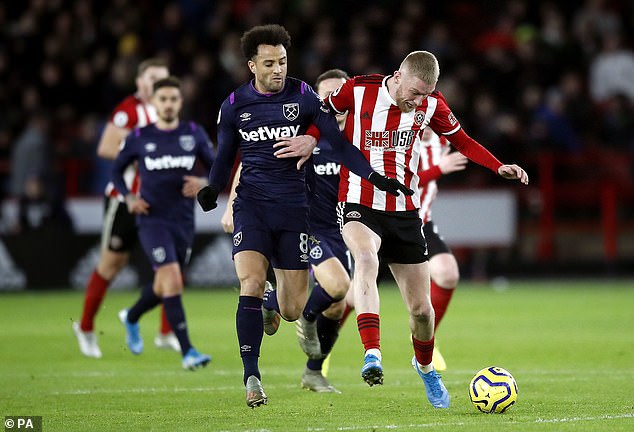 Gennaro Gattuso’s side are well aware that Anderson is a familiar face within Serie A and would be able to slot in quickly, after featuring for Lazio for five years before moving to England.

However, it will be extremely difficult for Napoli to get their man due to the financial obstacles they face.

The 26-year-old still has over two years remaining on his current contract at West Ham, which puts the Premier League outfit in a very strong negotiating position. 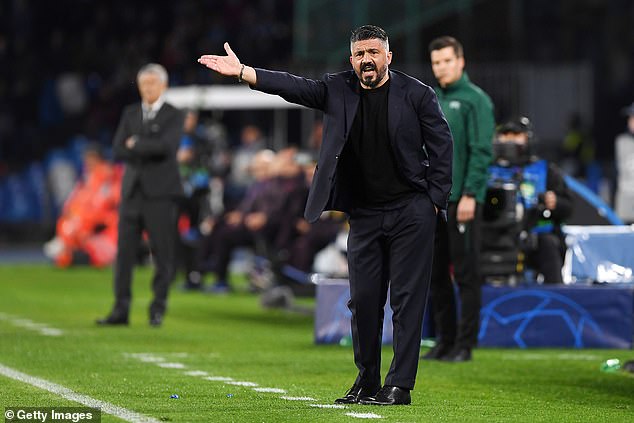 The Hammers will be desperate to keep hold of Anderson despite his tough season in London.

Anderson has found the net just once in 22 Premier League appearances this campaign, while providing four assists.

Last year, the 26-year-old found the net nine times in the top-flight and West Ham will be counting on him to improve his form when football returns following the coronavirus pandemic.