The National League have taken the decision to indefinitely suspend all three divisions due to the coronavirus pandemic until further notice. It comes as the Premier League, EFL and FA are set to hold further talks this week about when they could potentially return to action.

The National League eventually took the decision to suspended the season a week after the final Premier League game before the action was taken due to the coronavirus outbreak.

League officials have since been holding regular meetings in a bid to discuss when the games could return, with the suggestion they won’t be played until the summer months.

The Premier League have currently stated no game will be played before April 30, but that date is expected to be pushed back with a meeting scheduled later this week.

But the National League held a meeting of its board on Tuesday and have come to the decision to have the season suspended indefinitely. 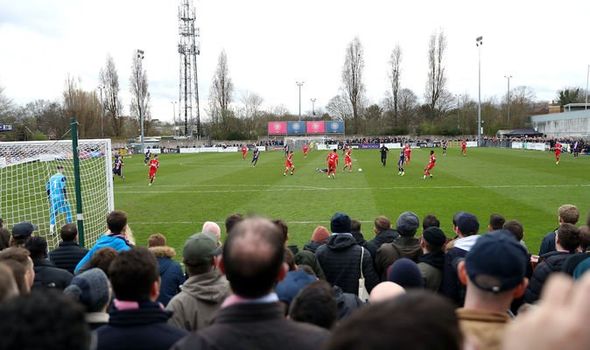 “The National League Board met earlier today and has reviewed its prior decision to suspend the competition until at least 3rd April 2020.

“In consideration of the very serious and unprecedented national public health emergency caused by the coronavirus, the Board has taken the decision to suspend the National League, National League North and National League South competitions indefinitely.

“The National League is currently obtaining specialist legal advice, is consulting regularly with The Football Association and other stakeholders, and is committed to involving its member clubs in a pending decision on how best to conclude the 2019/20 season.”

The statement suggests they are hopeful of eventually completing the current season but as and when that happens remains to be seen. 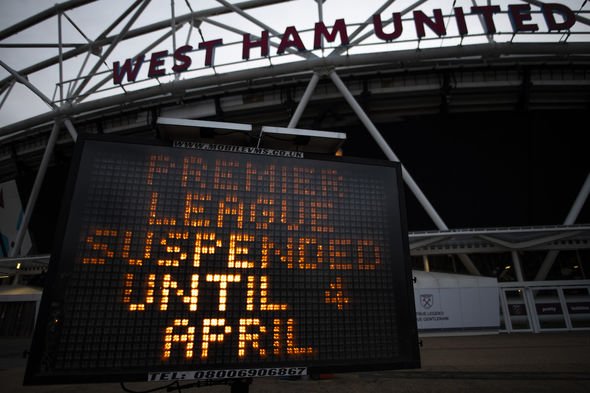 The decision from the National League comes a week after the Football Association announced seasons in tiers three to six of the men’s National League System had been void.

More than 60 clubs have since written a letter to the FA urging them to reverse the decision and requesting more dialogue over an alternative solution.

“We urge the FA to reconsider its decision and to slow down the whole process,” the letter said

“Offering proper consultation with afflicted leagues and clubs as the picture becomes clearer, before deciding a way forward.

“We stand ready to play our full part to help achieve a fair outcome allowing the integrity of England’s football pyramid to be upheld in such a period of national adversity.” 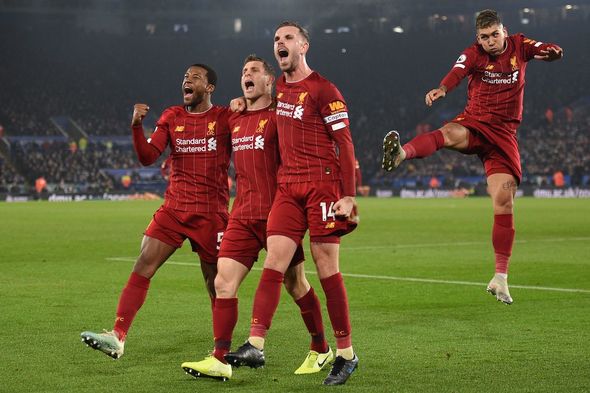 The Premier League are set to hold a stakeholders meeting on Friday to discuss what measures they could carry out in order to conclude the current campaign.

With the country in lockdown due to the coronavirus and the number of confirmed cases increasing on a daily basis it is looking increasingly unlikely the season will start up again at the end of April.

They have made it clear in previous statements though that they are committed to completing the current season.

It has been suggested one plan could be to finish the season during a four to six week period in June and July in neutral venues.

The meeting could also discuss the summer transfer window, with the one in England and Scotland scheduled to open on June 10.