Newcastle have reportedly agreed a deal in principle to sign Brandon Williams on loan from Manchester United. Williams was promoted to United’s first team last season under Ole Gunnar Solskjaer and was regularly called upon in the starting line-up.

The 20-year-old made 36 appearances in all competitions and scored in the 3-3 draw against Sheffield United.

He’s proven to be a versatile option for Solskjaer with his ability to play on either side of defence as well as being deployed further up the pitch.

But his minutes have diminished this season following the arrival of Alex Telles on deadline day last summer.

Williams has only made one cameo appearance off the bench in the league this season with Telles and Luke Shaw the preferred options at left-back. 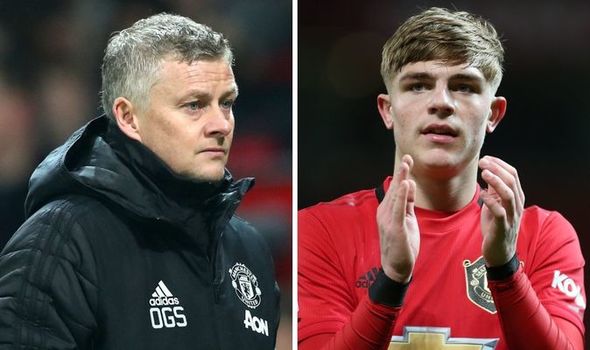 It’s left the door open for Williams to leave United this month and Newcastle have reportedly made strides in negotiations with the Red Devils.

According to the Shields Gazette, Newcastle have reached an agreement in principle to sign Williams on loan.

Steve Bruce confirmed last week that the club were working on bringing in two players on loan.

“It is notoriously difficult and especially with Covid and all that goes with it, and loss of income,” he said.

“There are one or two things.

“We’re looking at the loan market bubbling there, whether they come to any fruition we will just have to see in the next week or so.

“But if there’s anybody actively who can help us of course (we’ll act). 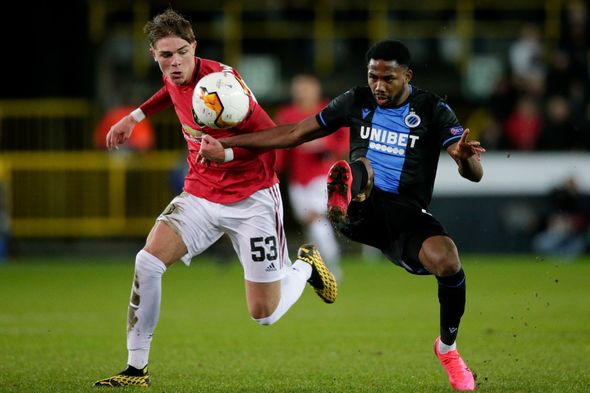 “Last year we brought in three loan players if you remember and that helped us towards the end of the season.”

But Southampton are also said to be one of several clubs interested in Williams, suggesting a deal might not be straightforward.

Jetro Willems, who spent last season out on loan at Newcastle before suffering a long-term injury, is back to full fitness at Frankfurt and is said to be another option for the Magpies.

Newcastle are unlikely to do anything other than loan deals this month with owner Mike Ashley still looking to sell the club.