Newcastle are reluctant to allow Matty Longstaff to leave on loan

Newcastle will not allow Matty Longstaff to leave on transfer deadline day after rejecting loan bids from Championship side Watford.

The Hornets are keen to bring in the 20-year-old for the last six months of the campaign to help with their promotion push but any move is unlikely to happen.

Longstaff does not take up a Premier League squad place because of his age, and the Magpies will want to keep him around for the second half of the season. 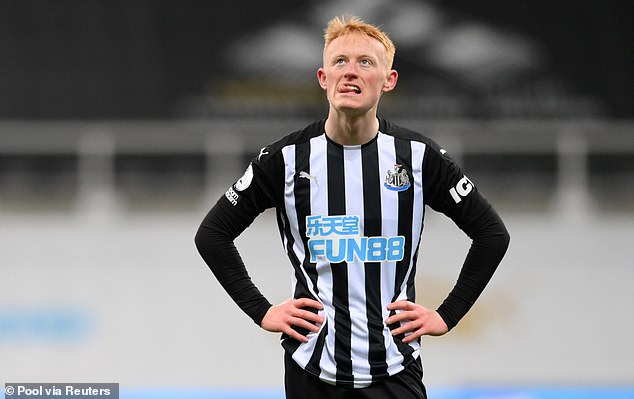 It comes a day after Newcastle’s ambitious bid to bring in Idrissa Gueye on loan was blocked by the PSG player.

The former Everton midfielder will be allowed to leave Paris but he rejected the offer from Tyneside after being unsure about the move.

Gueye joined the Paris giants from Merseyside in the summer of 2019 for £30million. 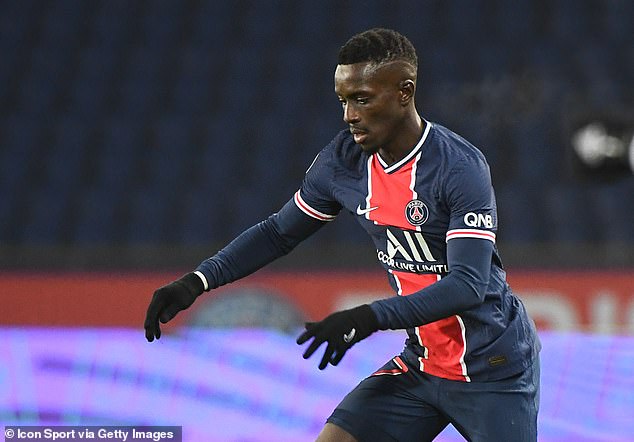 Watford, meanwhile, are trying to find a central midfielder as a replacement for Leicester City-bound Nathaniel Chalobah.

The 26-year-old has been an ever-present for the Hornets this season – making 20 starts in the Championship to boost the club’s promotion bid, and the Foxes are interested in taking him to the King Power on deadline day, according to Sky Sports.

Rodgers admitted he is lacking options in the middle of the park after the club’s shock 3-1 home defeat by Leeds, but remained coy on links with Chalobah despite the pair previously working together during their time in the Chelsea academy.