Newcastle manager Steve Bruce has called on the club to be active in improving the squad through the transfer market now their Premier League future is almost secured.

The Magpies are 14th in the Premier League but 12 points above the relegation zone.

Victory on Wednesday over Bournemouth would dismiss any lingering worries about their safety and create more problems for the Cherries.

Newcastle have already begun thinking about next season by agreeing a deal to sign goalkeeper Mark Gillespie, who becomes a free agent this summer.

But with just 29 league goals scored this season, improving the attacking positions will be one of Newcastle’s biggest tasks.

JUST IN: Could Roger Federer follow his idol Michael Jordan and turn 2021 into his own ‘Last Dance’ 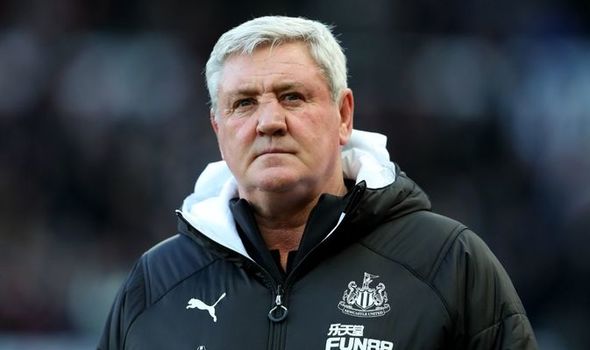 Should the protracted takeover by a Saudi-led consortium eventually get approved, Newcastle will have access to greater funds to invest.

And Bruce has intimated plans are already in place to make further additions.

“Whatever business you are in, the last three or four months have been difficult,” Bruce said.

“We’ll have to measure the impact of what it is, and what we’ve got. And, yes, be active to see if we can improve the squad. 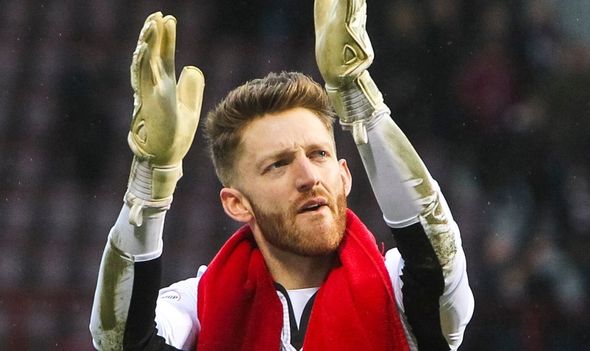 “Can we go and find two or three better players?

“We’ve got one or two things up our sleeve already – let’s see when the window opens and see where we are at.”

Premier League chief Richard Masters has confirmed a decision on Newcastle’s takeover will be made shortly after more than two months since owner Mike Ashley first agreed to sell.

And Bruce reiterated the need for a resolution sooner rather than later.

“The big teams have been affected by what’s happened in the last three or four months. Then, of course, we’re going to have to take stock, see what we’ve got and see what we can do,” he added.

“Management’s about forward planning, and that’s why I said a week ago we need now for the decision to be made, because we need the club to move forward.

“As I’ve said many times, whatever’s the best for the club is fine by me, so let’s hope there’s a decision for everyone. It’s vitally important that we don’t make it an excuse.”