Newcastle’s takeover is set to be completed within days.

The deal is said to be in the final stages before completion, meaning fans can begin dreaming of potential signings and managerial changes.

Within the past few weeks, reports have already been circulating about who they will sign, and who they could bring in to replace Steve Bruce.

The manager is expected to be replaced at the end of the season, with Mauricio Pochettino and Massimiliano Allegri both linked. 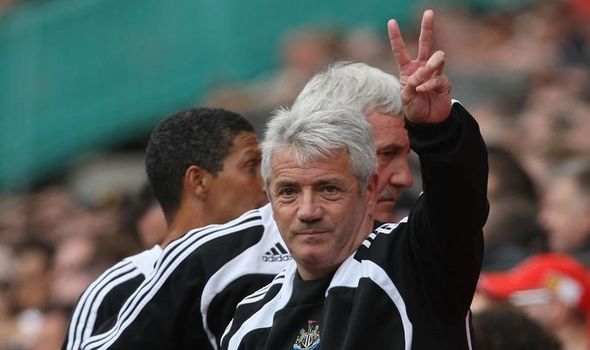 One man who knows all about life in the dugout at St James’ Park is Keegan, who looks set to return to the club.

Keegan spent two separate spells as Magpies boss, leading the club from 1992 to 1997 before returning in 2008.

And according to the Daily Mirror, Keegan is being lined up for a return by the club’s new prospective owners.

Keegan, 69, is set to be invited to take up an ambassadorial role at the club once the takeover is complete.

The club’s new owners, a consortium backed by the Saudi Arabian Public Investment Fund [PIF], are said to have earmarked Keegan due to his popularity at the club.

Given Mike Ashley’s status as a cult villain on Tyneside, the new owners are desperate to win over the fans as quickly as possible.

And extending the invitation to Keegan is viewed as their perfect way of getting in.

Keegan previously declared he would never return to the club in protest against Ashley’s controversial ownership. 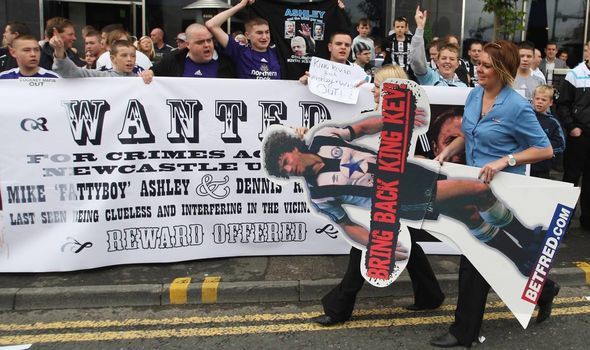 The deal to complete the takeover is believed to be within the final stages, and it could be completed within days.

The fit and proper tests are currently being carried out, and the Daily Mirror reports the Premier League are set to give the takeover the green light.

The club haven’t been asked for any more details ahead of the deal being completed, which is a clear sign that a final decision is expected as soon as possible.