Neymar has reportedly convinced Lionel Messi to snub a move to Manchester City and join him at Paris Saint-Germain. Messi is set to leave Barcelona at the end of the season on a free transfer.

Messi and Neymar could be reunited on the pitch four years after they parted ways.

The pair formed 2/3 of a legendary forward line with Luis Suarez at Barcelona, scoring more than 300 times during their time together.

But the front three’s reign of terror on Europe was ended when the Brazilian left for PSG in a world record £198million deal.

Then, last year, Suarez left Barca for Atletico Madrid for a nominal fee after Ronald Koeman determined he was surplus to requirements. 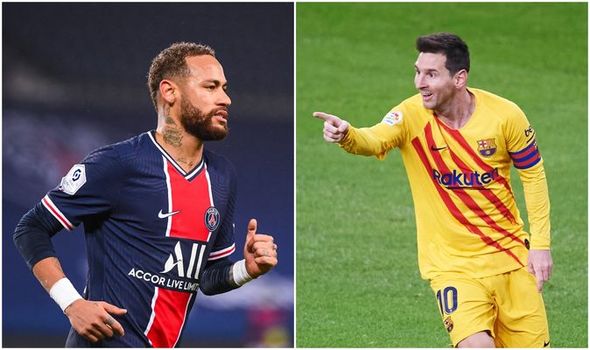 Now, however, Messi and Neymar are reportedly set to reunite in the French capital.

The Argentine icon will be a free agent this summer after opting against signing a new contract at Barcelona.

After failing to force his way out of the club, Messi was made to stay put at the Nou Camp, but isn’t expected to stay beyond the end of the season.

But according to reports, Neymar has convinced him to join him at the French champions under new boss Mauricio Pochettino.

PSG are facing the prospect of losing star man Kylian Mbappe in the summer, and will subsequently have significant funds to spend on their wage bill.

The French striker has been tipped to join Real Madrid – though City could make a move if they miss out on Messi.

And with PSG having been relatively quiet in the transfer window in recent years, it seems they are ready to make a splash in their first summer with Pochettino at the helm. 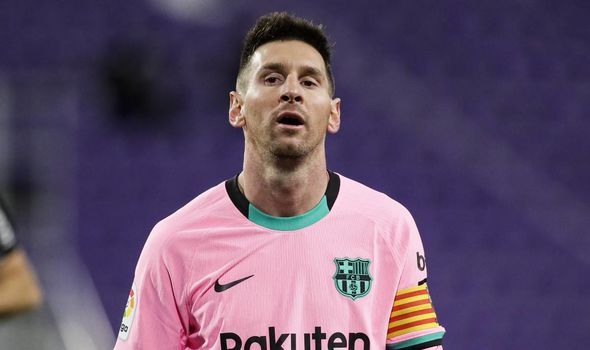 Brazilian journalist Thiago Asmar, who first reported Neymar’s 2017 move to PSG, claims Messi told Neymar over WhatsApp that he would be heading to Paris.

The Argentine was originally planning to sign for City, he claims, but his intent changed after private talks with Neymar.

Messi recently stated that he wanted to play in America before he retires, and reports suggest Barcelona presidential candidate Xavi Vilajoana would be willing to pull out all the stops to make that happen.

Reports suggest Vilajoana wants to get a Major League Soccer franchise under the Barcelona ownership and allow Messi to play for them when he is ready.