Neymar remains torn on the possibility of staying at Paris Saint-Germain or returning to Barcelona in the upcoming summer transfer window, according to ESPN pundit Julien Laurens. Barcelona are keen to sign Neymar from PSG, but are concerned they will be unable to sign the forward.

PSG are reluctant to let their star man leave, unless Barca pay an extortionate price.

Neymar’s future was the most talked-about transfer saga of last summer, with the forward desperate to leave France.

He was reportedly close to signing for the Catalans, but the two clubs failed to agree to a deal.

Now, it appears the saga will rumble on, as Barca remain interested in signing the 28-year-old, who is under contract in France until 2022. 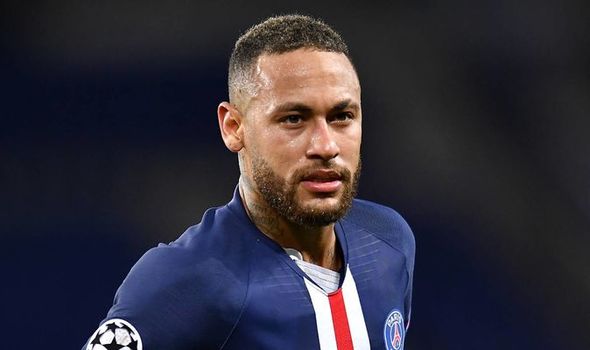 PSG are determined to tie him down until 2025 on a new contract worth £33m-per-year, but he is yet to sign.

Neymar’s father recently insisted that the star is keeping his options open ahead of the summer, and that the only involvement he will have is making sure his son’s contract is right.

And Laurens believes the forward is still yet to fully decide on his future, and could push for an exit in the summer.

Speaking on ESPN FC, he explained why he feels Neymar and his entourage are playing games with both clubs.

“They’ve been very clever, Neymar and his people,” he explained.

“His Dad especially [has been clever], with what he’s been saying on and off the record in recent weeks.

“They’ve said they’re very happy at PSG, they’re not thinking about this summer, and all doors are open.

“They’re not committing to one or the other, they’re just saying they’ll wait until the end of the season – whenever that is. 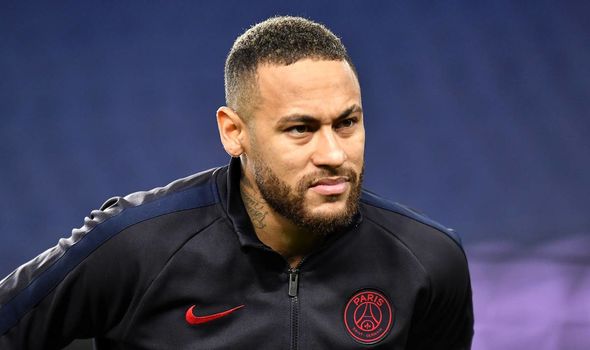 “It’s true, he’s happy in Paris, they’re still in the Champions League which is a big difference to the last few seasons he’s been there when he couldn’t play through injuries.

“He’s happier this year with where the team is going, but that doesn’t mean he doesn’t want to go back to Barcelona.

“There are a lot of things that make him want to go back to Barcelona, but I think PSG are showing him that staying isn’t a bad thing.

“I really believe he’s 50/50 at the moment, but it will all depend on what happens in the summer.”