No need for Liverpool to sign a midfielder, says Jurgen Klopp

Liverpool boss Jurgen Klopp insists there is no need for the club to sign a new midfielder before the transfer window closes.

Georginio Wijnaldum joined Paris St Germain in June, but Klopp stressed the Holland international’s departure has not left a big gap in his midfield.

Klopp, whose side take on Premier League title rivals Chelsea at Anfield in Saturday’s evening kick-off, said he is not expecting any major new signings before the transfer window closes. 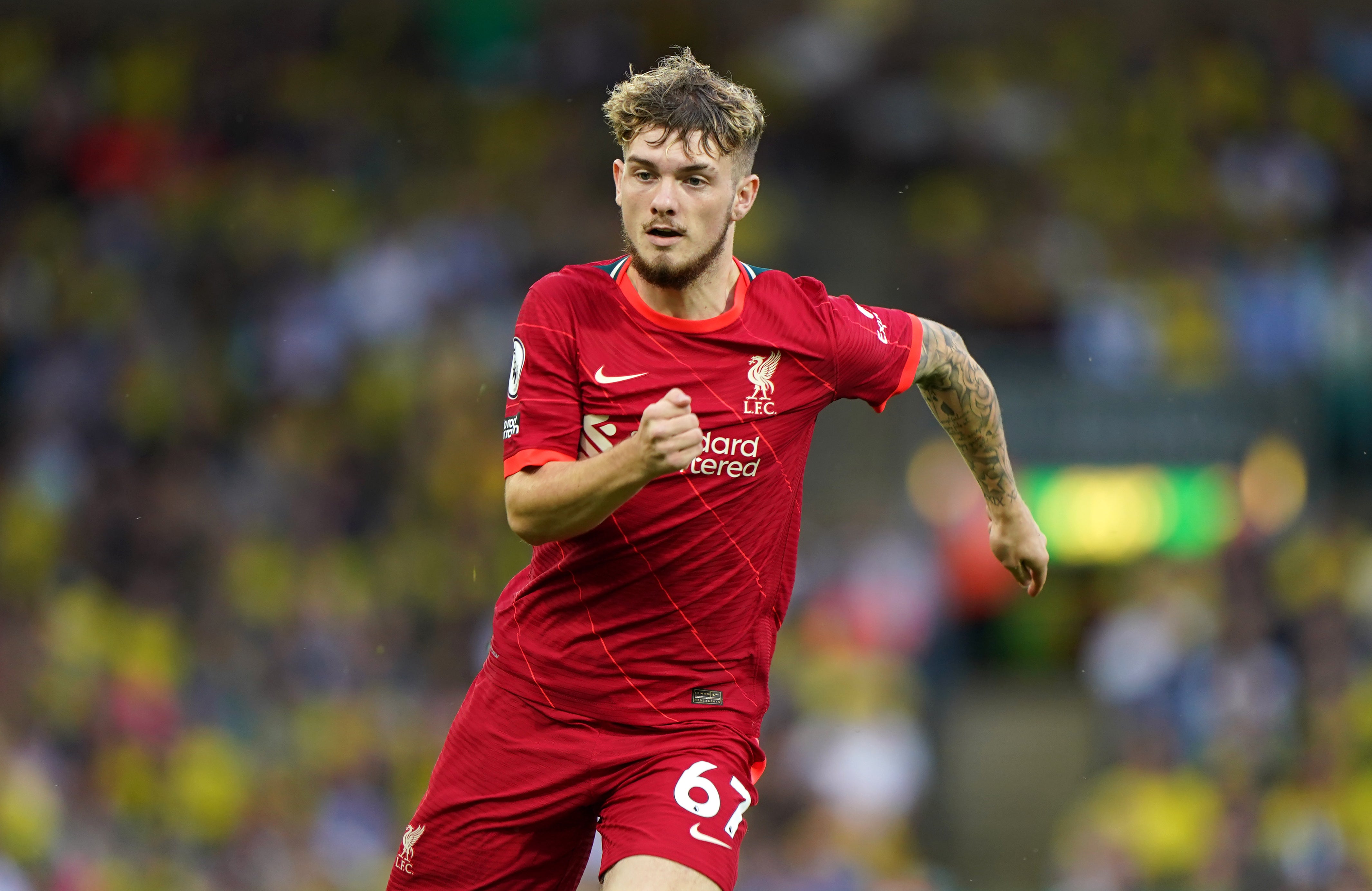 “It’s not that we have to bring in another one. We have players here with great skills and last weekend doesn’t mean Harvey (Elliott) is the saviour of our midfield problem because we don’t have one.”

Klopp added: “There is no need just to buy a midfielder because somebody is on the market. I cannot help the supporters who want us to sign a player just to get somebody in.”

Defender Andy Robertson is hoping to make his first appearance of the season against Chelsea after recovering from an ankle injury.

Kostas Tsimikas has stepped in for the Scotland international and Klopp said he has a big decision to make.

“I’m more than pleased and really happy how Kostas has performed. It was a big step for him. He had a tough first year at Liverpool,” Klopp said.

“We have two really good left-backs, that was always the idea to have that. It’s a very special position. Having these two options is great and both will have their games for sure this season.

“A battle is the wrong word for it. The players have to train as good as they can, they have to make me make a decision if they should be in the line-up or on the bench. They are my decisions.”

What Thomas has done at Chelsea is absolutely exceptional, I have to say

Chelsea boss Thomas Tuchel will head to Anfield as UEFA’s coach of the year after winning the award on Thursday night and Klopp believes it was fully deserved.

“What Thomas has done at Chelsea is absolutely exceptional, I have to say,” Klopp said.

“I never doubted that he would have a massive impact there, but that it would go that quick, I don’t think even he would have expected that exactly.

“European coach of the year, absolutely deserved. Nobody had a bigger impact last year than he had.

“What Chelsea are doing is really good, no doubt about that. Thomas is an exceptional manager and coach and has all my respect.”