Peter Taylor was preparing an England side for Paolo Maldini, Gianluigi Buffon and Co 21 years ago. Now he must keep Welling United in the sixth tier of English football.

The 68-year-old will bring his 35 years of managerial experience to the 1,000-seater Park View Road ground – worlds away from Juventus’ old Stadio Delle Alpi, the site of Taylor’s single game in charge of the Three Lions. 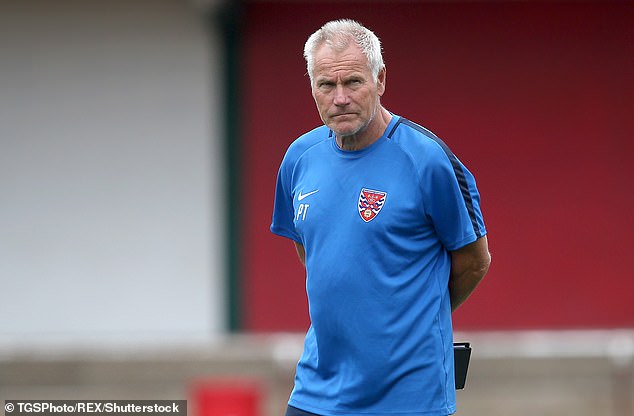 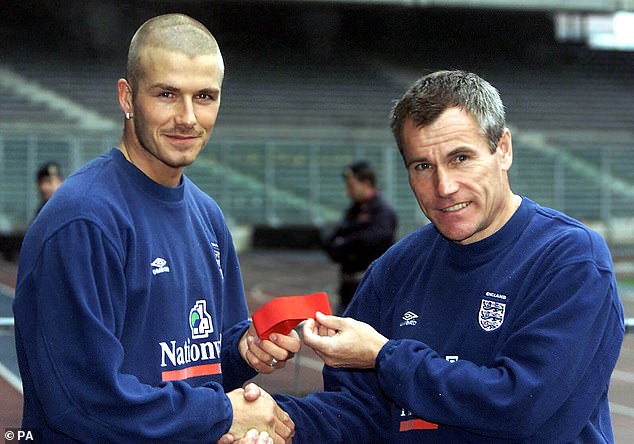 The Wings have staged a remarkable coup by bringing in Taylor, who has been out of the game since leaving Dagenham and Redbridge in 2019.

‘The club is delighted to announce the appointment of Peter Taylor as the new First Team Manager,’ a club statement said.

‘Peter has had an illustrious football career both as a player and then subsequently as a manager, managing not only in the Premier League with Leicester City as well as various Football League clubs (leading teams to promotion on four separate occasions), but also at international level with the England under 21 team and under-20 team.

‘Peter has taken charge of the first team’s training session today and his first game in charge will be on Saturday away to Oxford City.’ 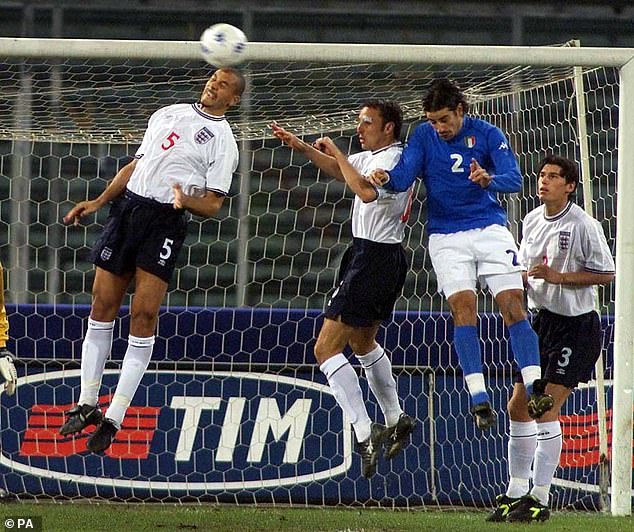 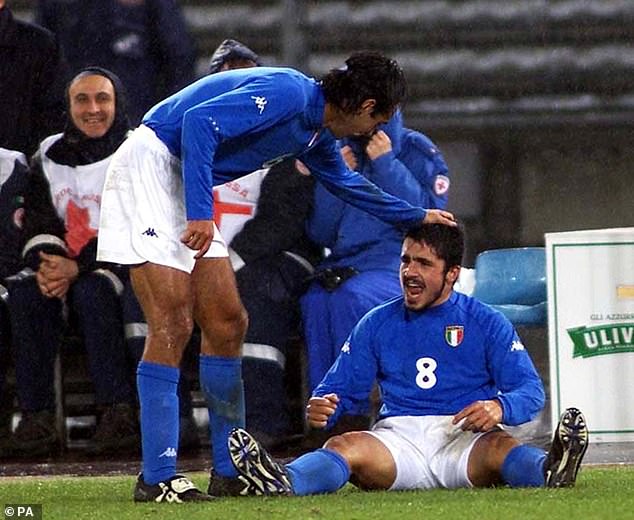 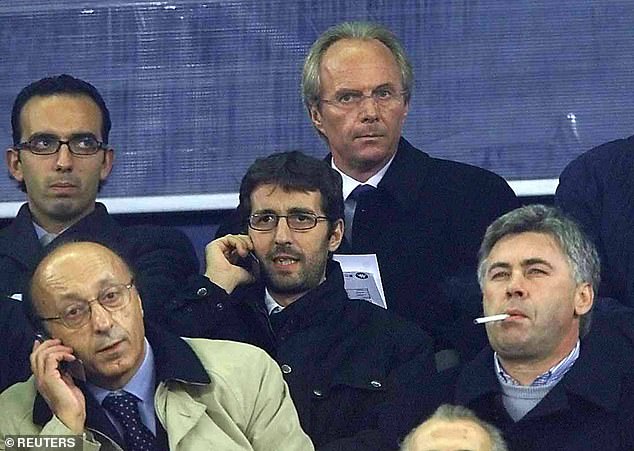 A Gennaro Gattuso screamer led Italy to a 1-0 victory over England when Taylor took charge of the Three Lions ahead of Sven-Gornan Eriksson’s appointment, handing David Beckham the captain’s armband for the first time.