Ole Gunnar Solskjaer says David De Gea and Dean Henderson will share goalkeeping duties for the rest of the season but refused to confirm who will start against Brighton on Sunday.

Henderson started the last six matches after De Gea was given a month off to be with his wife for the birth of their first child.

Both are in contention for Brighton’s visit to Old Trafford but Solskjaer gave little away about who will be between the sticks.

“I have the great option of two top goalkeepers,” said the United boss. “It’s a pleasure to have them around here.

“We hopefully have nine plus five games to go – we want to go all the way in the Europa League as well. I’m sure you’ll see both of them playing in goal for us.”

When asked if he has a big decision to make in the summer regarding his goalkeepers, Solskjaer replied: “I understand the question and the narrative in the media. Where there’s tension or potential tension or controversy, that’s where everyone wants to hear a comment from me.

“What I can say is I’ve got great options playing the two of them. Top keepers but of course both of them want to play as much as possible. That’ll be decided on merit. We have to think who will give us a win on any given day.”

Solskjaer also stayed silent about Erling Haaland at a time when the Borussia Dortmund striker’s future is the subject of widespread speculation.

“I’m focusing on the next two months,” said Solskjaer when asked if he can afford to miss out on his former Molde striker a second time after trying to sign him in December 2019.”

“Whatever happens in the world of football, there are only so many places anyone can go to. I’ll just focus on the ones who are here.

Solskjaer was positive on Marcus Rashford and Mason Greenwood’s chances of facing Brighton but Anthony Martial is a major doubt after suffering a knee injury while on France duty.

“Always when you send them away on an international break you keep your fingers crossed they’ll be available for you,” said Solskjaer.

“I don’t know about Anthony, he didn’t join in training this morning, but Marcus and Mason trained for the first time. Hopefully they can get through that with no reaction.

“If they complete the session tomorrow (Saturday) then they might be available for selection.” 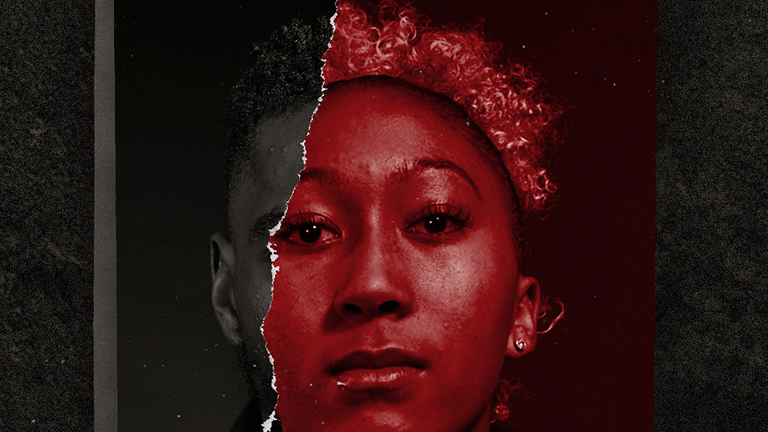 Manchester United have launched a new anti-discrimination campaign entitled ‘See Red’ as the club works to confront racism and discrimination in all its forms.

‘See Red’ will continue to build on the work of the club’s existing ‘All Red All Equal’ programme which has also sought to tackle discrimination.

The club are encouraging supporters to call out and report incidences of racism and other hate crimes and to speak out in support of victims of discrimination.