Life at Old Trafford hasn’t gone swimmingly for the 23-year-old, who has spent the majority of his brief United career warming the bench.

Hargreaves was impressed by what he saw of the United new-boy and reckons he’ll soon become an integral part of Ole Gunnar Solskjaer’s side.

“I think he’s a really good player,” the ex-United, Bayern Munich and England midfielder said during an appearance BT Sport. 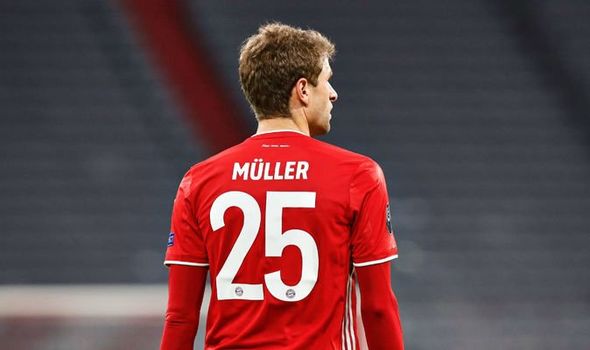 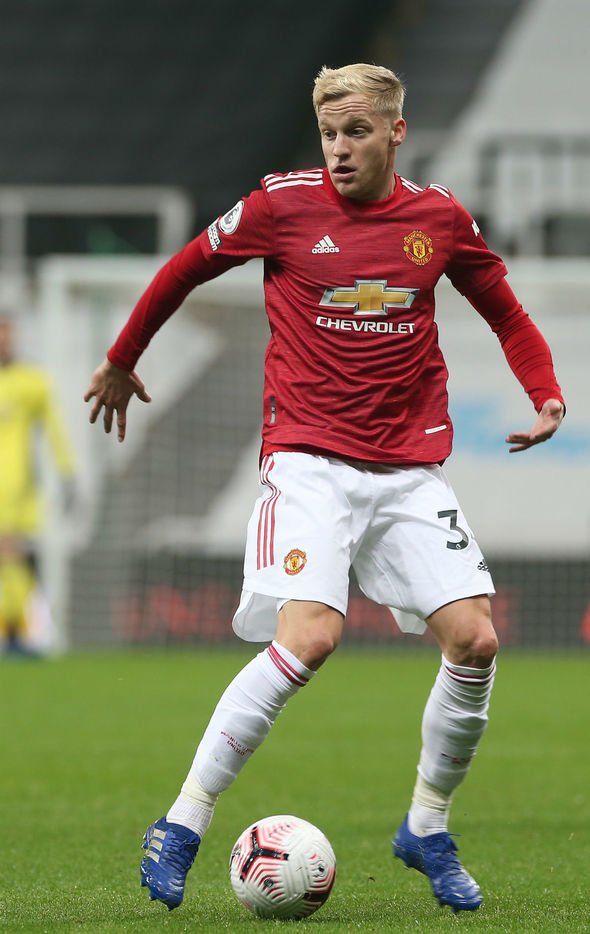 “He hasn’t had the opportunity to show it. He could be like what Thomas Muller is for Bayern Munich – the style.

“Everybody tried to get Thomas Muller out of the team, but once he’s in, you can’t get him out in terms of goals, assists, he’s very unselfish, he can press the ball, he works in a midfield three, he can play as an 8 or a 10.

“[Van de Beek] is one of those… once he’s in the team, Ole is going to find it hard to get him out.”

Although he foresees Van de Beek becoming an indispensable player, Hargreaves believes the Netherlands star faces an uphill battle to become a permanent fixture in the starting XI.

He added: “The problem you have is: You’ve got £100m Pogba, Bruno Fernandes… getting them all in one team with the front three they have is going to be a challenge for Ole.”

Like Hargreaves, Solskjaer was impressed by Van de Beek’s display against Leipzig, saying: “Donny is a fantastic player, a fantastic boy, you see the work on and off the ball.

“You see the defensive shape, he covers the ground, so clever with his movement, so pleased with both of them.”

Much to the surprise of many of the Old Trafford faithful, Van de Beek has yet to start a league game for the Red Devils this season. 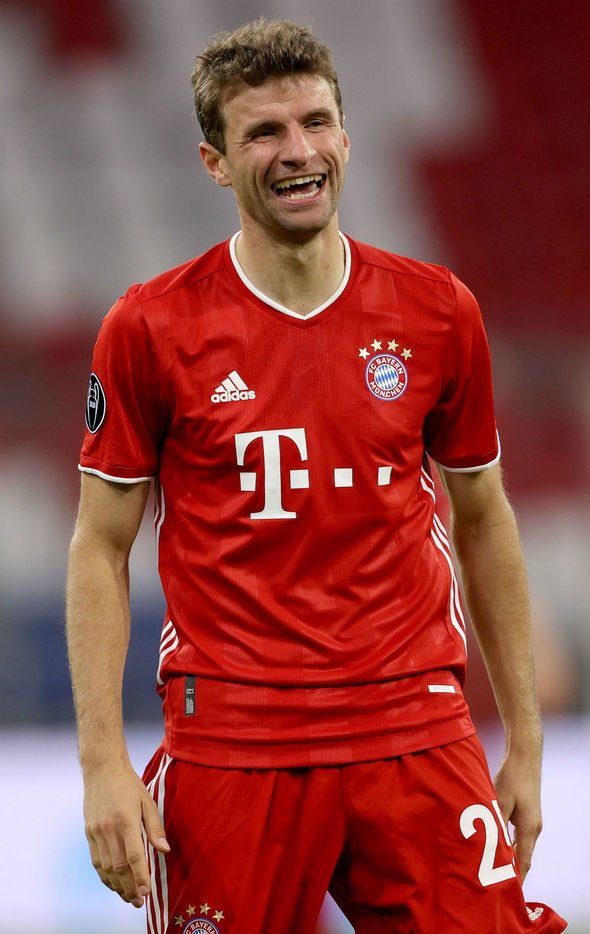 Solskjaer is well aware of the questions about his decision to have the Dutchman reside on the bench but insists he’ll soon play an integral role in the team.

“When Donny has played, he’s played really well,” he said. “I think it says a lot about our depth of quality in the squad that we don’t have to use him every single game because we have other players as well.

“I also think it says everything about our ambitions, we want to go and push on, we want to go and challenge for trophies this season. Donny is going to play a big, big part this year. At the moment, I realise the topic is Donny Van De Beek and it’s nice for some players or commentators to have a little go.”

Van de Beek and his United team-mates will be back in action on Sunday afternoon, welcoming their top-four rivals Arsenal to the Theatre of Dreams.