‘He’s made for this’: Paul Pogba hails Manchester United team-mate Jesse Lingard as a big game player and suggests he is ‘always banging in goals’ in the most important matches as the pair reminisce about 2017 Europa League Final triumph

Paul Pogba has hailed team-mate Jesse Lingard as a big-game player due to the Englishman’s knack of scoring for Manchester United in finals.

The pair caught up via video chat on the club’s official website to reminisce about their 2017 Europa League Final 2-0 victory over Ajax, the club’s most recent trophy triumph.

The two players, like all of the UK, have been in isolation in their own homes as a state of emergency continues in the country and many parts of the world due to the coronavirus pandemic, but took the time out to look back on their victory. 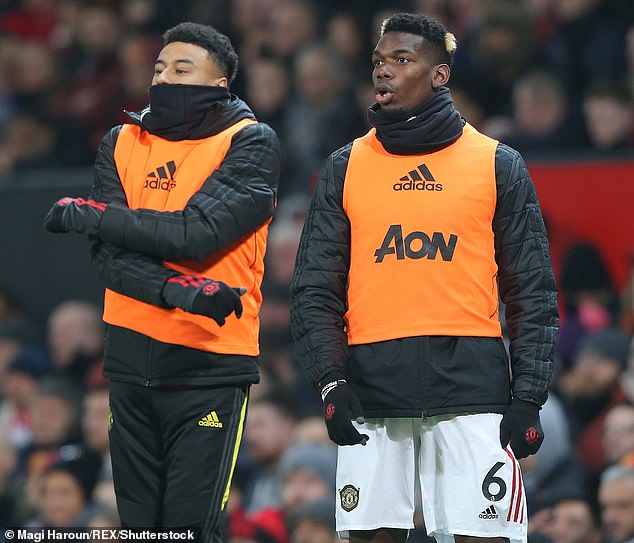 Pogba opened the scoring for the Red Devils in the final in Stockholm before Henrikh Mkhitaryan’s second secured the win, with substitute Lingard nearly making it three  following a late counter attack.

The 27-year-old has struggled for form for United this season but has become known for scoring on the big occasions, such as winners in the 2016 FA Cup Final and Community Shield and a goal in the 2017 League Cup Final.

Frenchman Pogba was keen to heap praise on his long-term friend, telling the club’s official website: ‘He knows. He knows. He’s made for this. He’s always banging in goals.

‘He’s always been banging in goals anyway. It was a very good game for all of us.

‘Everyone played well and we had a very strong performance.’

The English academy graduate nearly made it four major final goals but was denied by an excellent last-ditch tackle by now-Spurs defender Davinson Sanchez. 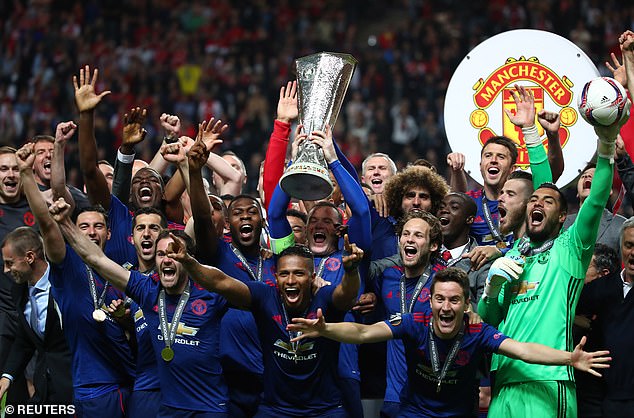 ‘I think it was Sanchez chasing me down and I was one-on-one with the ‘keeper and he’s made a last ditch challenge as I was about to shoot. It was one of those things. I would have loved to have scored,’ Lingard said on the missed chance.

Both Lingard and Pogba have come in for criticism this season after failing to replicate previous form as United struggled for consistency, particularly in the first half of the season.

Ole Gunnar Solskjaer’s men had picked up form since January though and found themselves just three points short of the Champions League qualification places in the Premier League prior to its suspension. 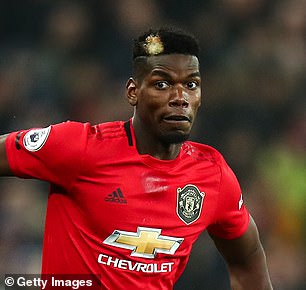 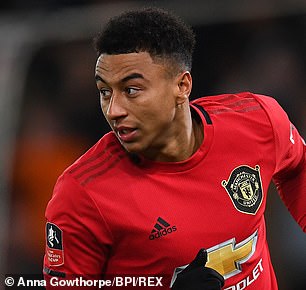