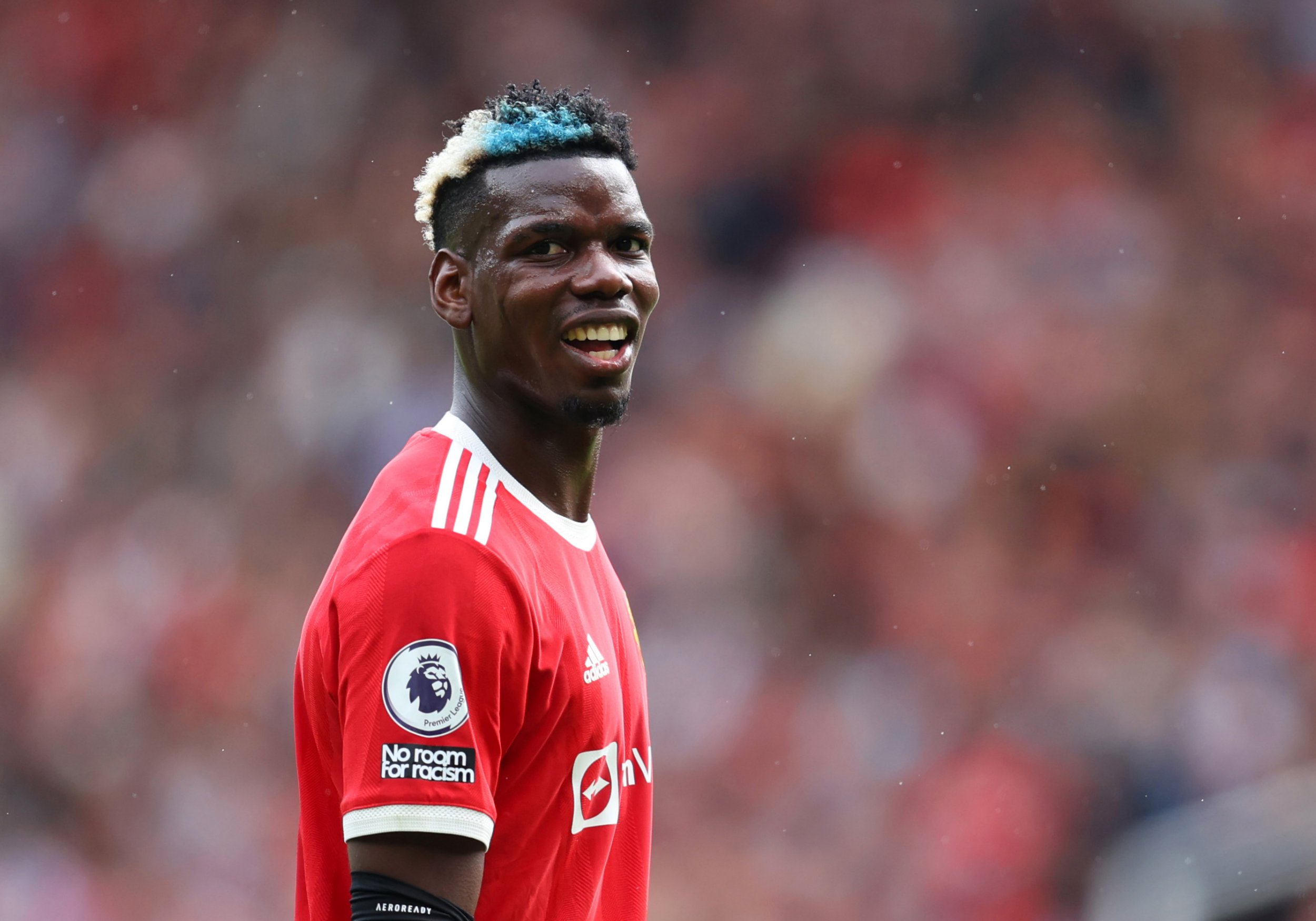 Paul Pogba’s brother, Mathias, says a decision over the midfielder’s future at Manchester United will be made public ‘at the right time’.

The Frenchman was heavily linked with an exit last summer and Paris Saint-Germain were keen on signing the former Juventus star before they unexpectedly sealed a shock deal for Lionel Messi.

Pogba has less than a year to run on his contract at Old Trafford and he’s free to sign a pre-contract agreement with foreign clubs from January 1st, with PSG, Real Madrid and Barcelona all interested.

However, reports in the last fortnight have indicated Pogba is more open to staying at the Theatre of Dreams following Cristiano Ronaldo’s arrival, while he’s also been impressed with the signings of Raphael Varane and Jadon Sancho.

And the Frenchman’s brother has admitted Pogba is in a good moment at Old Trafford, though he says a decision about his future will only be made public ‘at the right time’.

‘Right now, he’s good where he is, right now, but it’s his decision to make, so we’ll see later what happens, when it’s the right time. That’s all I can tell you,’ Mathias told El Chiringuito.

‘This season is very good, there was a lot of bla, bla, bla [about] where he is.

‘The way he is playing this year is very good, he is very professional, very focused.’

Pogba has been deployed in a deeper midfield position since the opening day win against Leeds United and following Scott McTominay’s injury.

Ole Gunnar Solskjaer has a plethora of attacking options on the wing, meaning Pogba has been prevented from playing the left flank role that he occupied last season.

Despite playing deeper, Pogba already has seven assists to his name this term and he needs 14 more in his next 34 matches to break the Premier League record.