Juventus and Paulo Dybala are prepared to open talks over a new contract that could see the Argentine play the rest of his career at the Allianz Stadium.

The Argentine has impressed new boss Maurizio Sarri during this campaign, netting 13 goals in 34 games and providing 12 assists, becoming a key player for the current Serie A leaders.

It represents a remarkable turnaround for Dybala who only last summer looked on course for a move to Manchester United or Tottenham Hotspur having struggled to adapt to playing alongside Cristiano Ronaldo under previous manager Massimiliano Allegri. 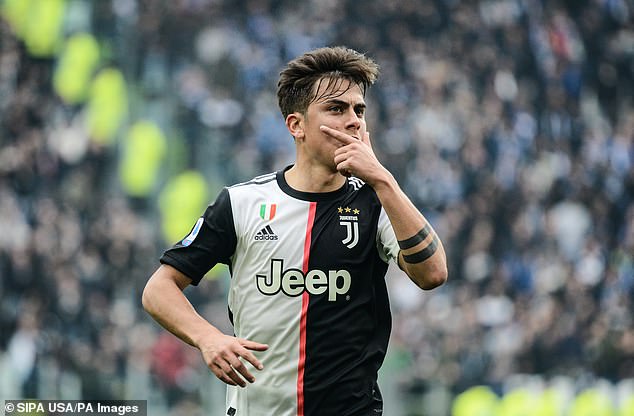 But according to Italian daily Tuttosport the 26-year-old has found such a new lease of life in Turin that he is now determined to ‘follow in the footsteps of Alessandro Del Piero’ and become a club legend.

Del Piero spent his peak years and the vast majority of his career at Juve between 1993 and 2012, scoring 290 goals in 705 appearances, winning six Serie A titles (excluding Calciopoli) as well as the Champions League.

Dybala has a contract that expires in the summer of 2022 worth £6million-per-year and representatives of the Argentina international have already discussed long term proposals with the Italian champions. 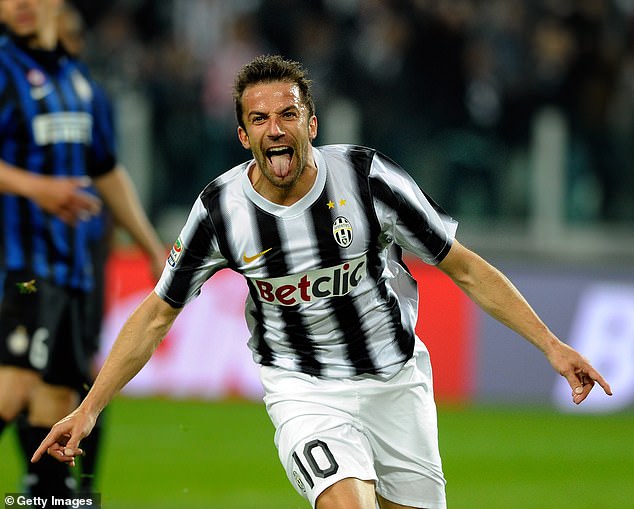 An option appears to be gradual increases in his salary on an annual basis, with the deal littered with bonus clauses based on his future success at the club.

Dybala has only just returned to training after recovering from the coronavirus and it the pandemic surrounding the illness which means talks over a new deal are currently on hold.

Dybala has already spent five years at Juventus following a move worth £35million from Palermo.

During his time at the ‘Old Lady’ he has played 216 games for the club scoring 91 goals and providing 36 assists. 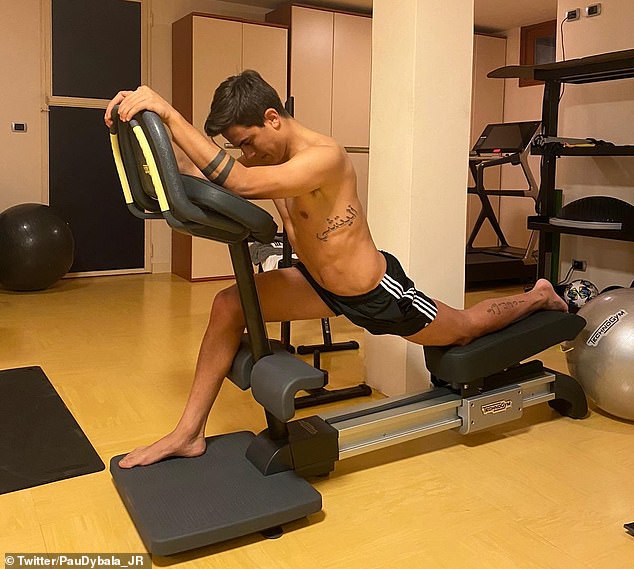