Picture perfect! A unique year of football in photographs

The last few months have certainly been surreal, with Premier League classics unfolding in empty stadiums and fans watching at home — and it’s not over yet.

Supporters were briefly allowed to return in limited numbers last month but the introduction of tier 4 in most parts of the country has seen attempts to bring them back halted.

But while fans have been largely kept away, photographers kept snapping away over 2020 to see Liverpool lift their first league title in 30 years, and the drama has continued this season with an unpredictable campaign so far.

Tottenham forward Son Heung-min has developed a celebration which is becoming his favourite, while some spectacular moments have been captured over the past 12 months of some of the country’s finest clubs in domestic and European action.

There have been plenty of moments to savour, and here are some of our favourite images from a crazy year… 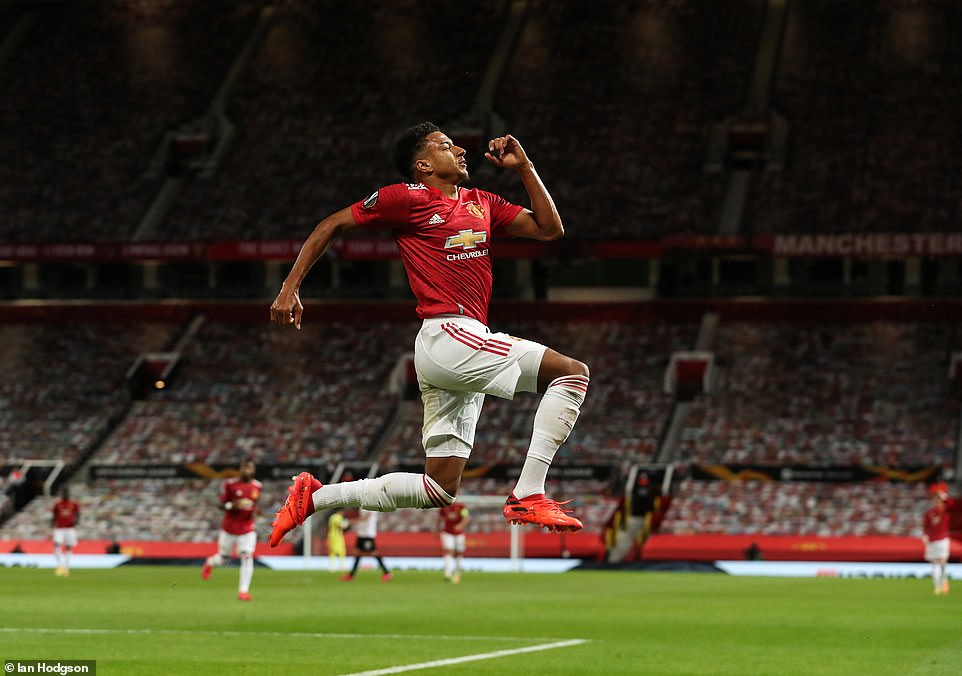 Jesse Lingard had little to shout about last season but two of his four goals came in the Europa League, and leapt in celebration after netting in Manchester United’s 2-1 victory against LASK in the second leg of their last 16 tie at Old Trafford 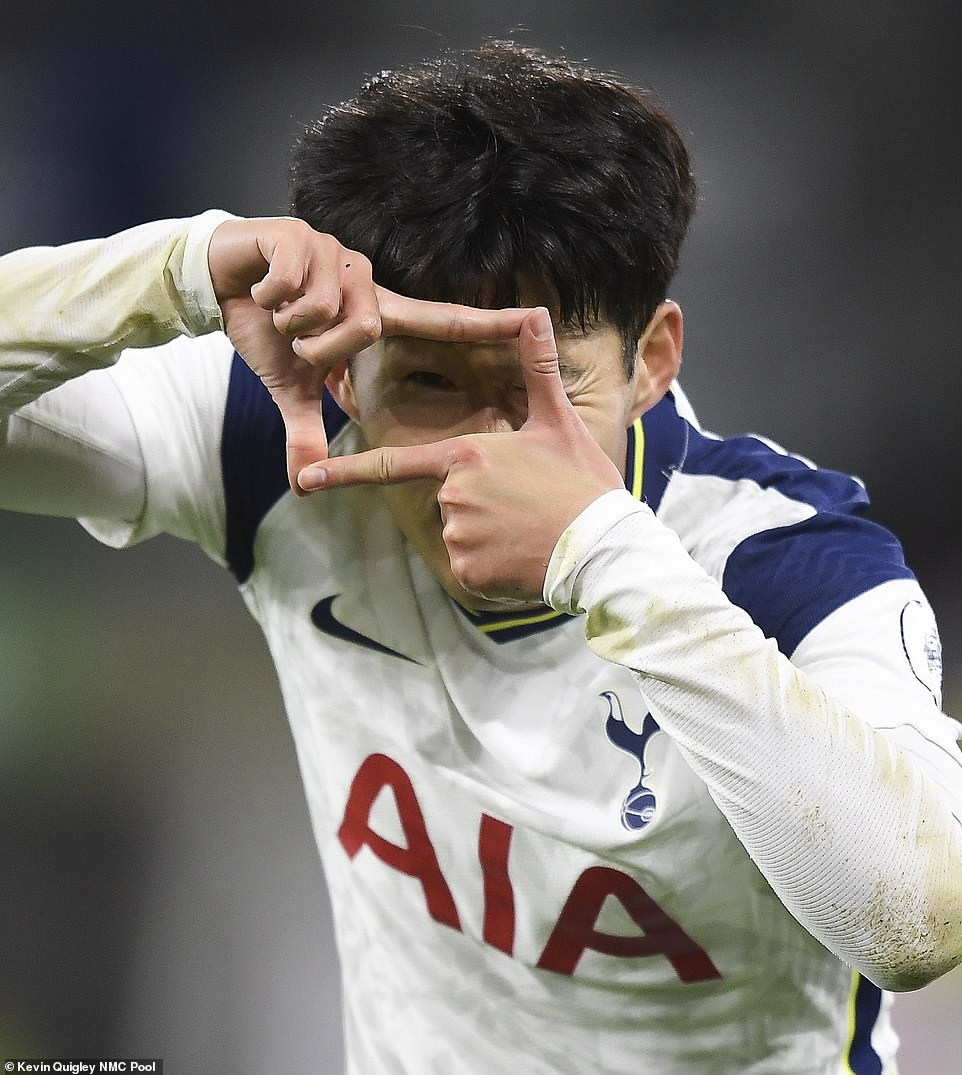 Tottenham forward Son Heung-min brought out his usual celebration after netting the only goal in the victory at Burnley in October, which saw the South Korean net his eighth of the season and continue his prolific start to the season 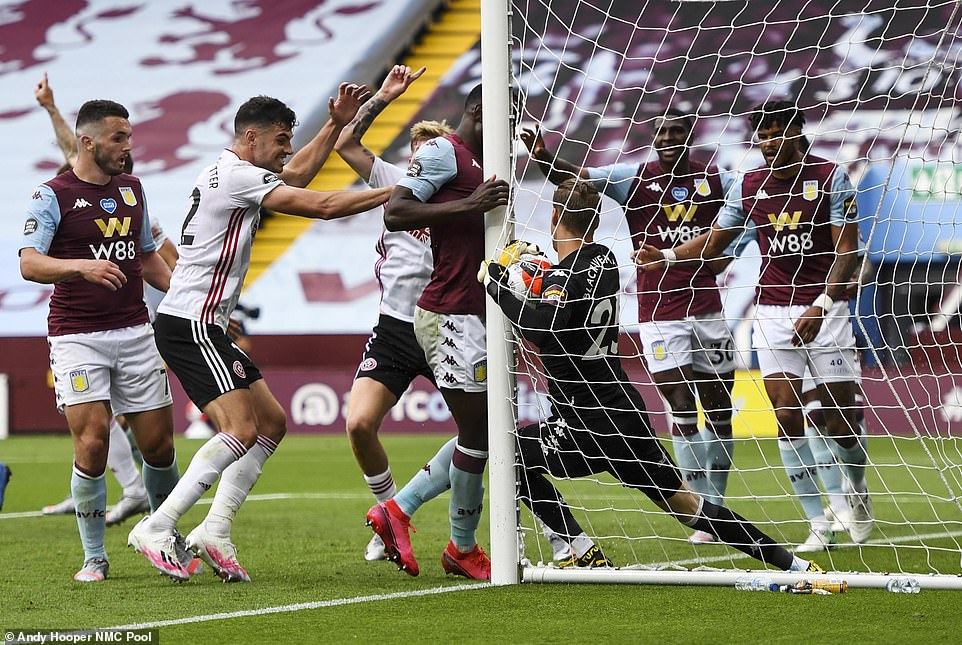 The first top-flight game back following the restart in June saw controversy straight away, with Oliver Norwood’s free-kick incorrectly ruled as having not crossed the line by goal line technology with Orjan Nyland having carried the ball in 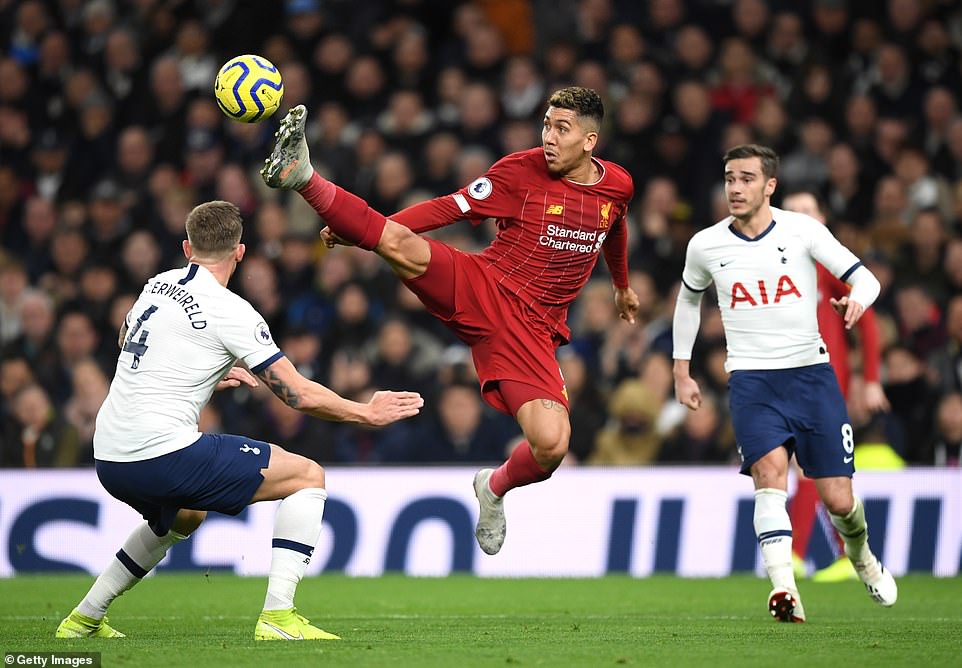 Roberto Firmino scored the only goal of the game in Liverpool’s victory at Tottenham in January last year, but it was part of an excellent display in which he demonstrated excellent skills such as the athletic control here against Toby Alderweireld 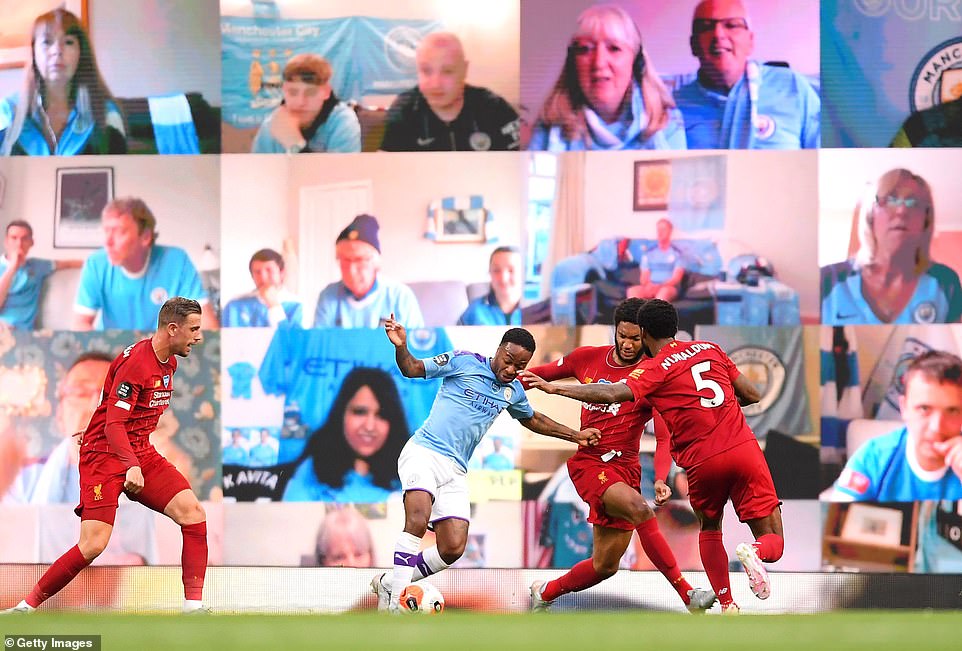 Liverpool had won the league by the time they were beaten by Manchester City, and the goals started when Joe Gomez and Georginio Wijnaldum fouled Raheem Sterling for a penalty, with home fans watching the action from home in the background