Atletico Madrid forward Joao Felix has dismissed speculation regarding his future with the LaLiga champions.

The 21-year-old scored 10 goals in 40 appearances across all competitions last season as Diego Simeone’s side clinched their first title in seven years.

However, according to Marca the Portuguese international has been linked with a move away from the Spanish capital with Barcelona rumoured to be interested. 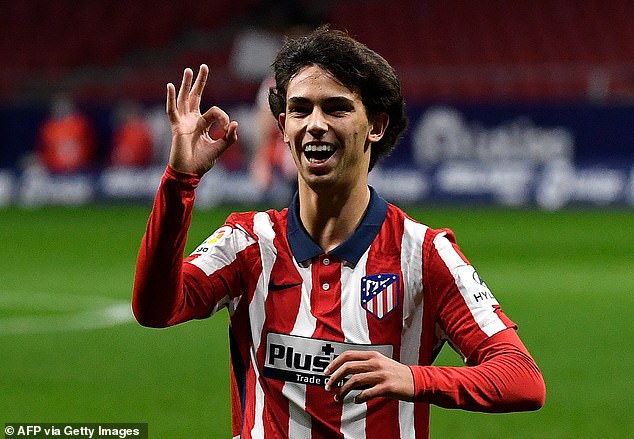 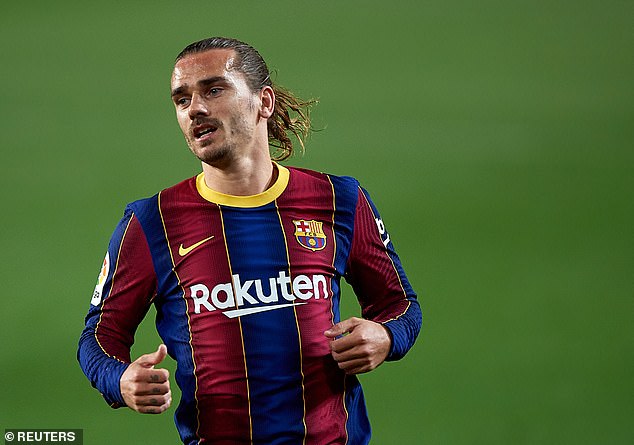 Despite possibility of a swap deal with former Atletico star Antoine Griezmann, Felix has rubbished any chance of him leaving the Wanda Metropolitano Stadium for the foreseeable future.

‘I’m still an Atlético player, I have a contract and I’m happy there’, he said in an interview with Marca.

‘Now I’m focused on the national team, because we have an important competition to win, and I think we are candidates to do that.’ 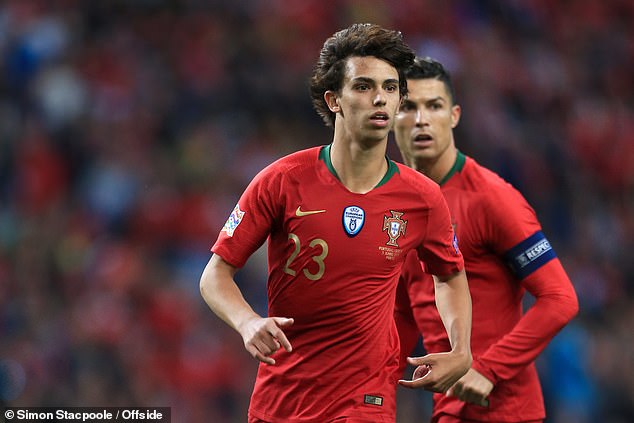 Felix is set to be part of Portugal’s formidable strike force as they aim to defend the title they won in 2016 at this summer’s Euros.

Juventus forward Cristiano Ronaldo will be the focal point for Fernando Santos’ side and will be supported by Felix and Liverpool star Diogo Jota.

Portugal are in Group F alongside current world champions France, Germany and Hungary.

The Portuguese will kick-off the defence of their title against Hungary on June 15 at the Ferenc Puskas Stadium.