UEFA have paved the way for behind closed doors games to be shown live on television by temporarily lifting the 3pm blackout restrictions. Premier League action is expected to resume without fans at stadiums to help prevent the spread of coronavirus. It is feared supporters would turn up outside grounds if the fixtures are not broadcast.

UEFA’s decision comes after the Premier League and Football Association requested a change in broadcasting regulations which means EFL games can also be shown live.

European football’s governing body updated the regulation on Friday and says: “Taking into account the current exceptional circumstances, UEFA has lifted the ‘blocked hours’ protection granted to the England and Scotland for the remainder of the 2019-20 season football season, following requests from the relevant national associations as a result of measures taken in relation to the COVID-19 pandemic.”

Premier League clubs are eager to complete the 2019/20 season so Sky Sports and BT Sport are braced to broadcast extra games, with the majority of club having nine fixtures left to play.

While the negatives of playing matches without supporters inside stadiums has been well documented, top-flight club’s are desperate to save the TV deal and avoid having to pay back £750million in broadcast cash. 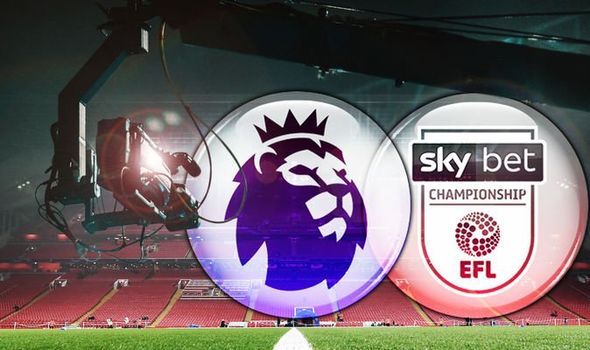 The Premier League has been suspended since March 13 due to the ongoing coronavirus pandemic.

A comprehensive statement was issued on Friday confirming that play would not resume at the beginning of May as previously targeted.

It read: “The restart date is under constant review with all stakeholders, as the impact of the COVID-19 pandemic develops and we work together through this very challenging time.

“The Premier League is working closely with the whole of professional football in this country, as well as with the Government, public agencies and other relevant stakeholders to ensure the game achieves a collaborative solution. 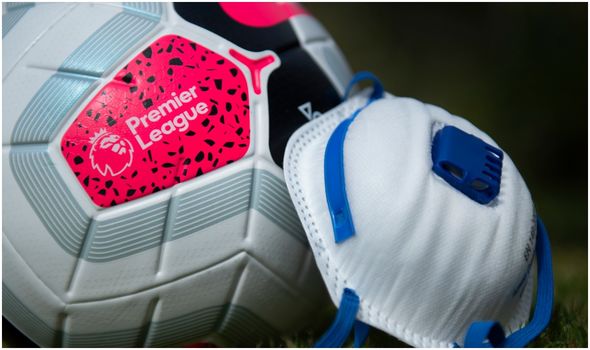 “With this, there is a combined objective for all remaining domestic league and cup matches to be played, enabling us to maintain the integrity of each competition.

“However, any return to play will only be with the full support of Government and when medical guidance allows.

“The sporting and financial implications for Premier League clubs as well as for The FA, EFL and National League were considered at today’s meeting.”

Meanwhile, the Premier League has pledged £20million to support the NHS and vulnerable during the coronavirus crisis.