Clubs near the bottom of the Premier League will make a last bid attempt to get the season cancelled as battle lines were drawn in a crunch meeting on Friday. In a four-hour video conference, the Premier League outlined the way that football could return at 10 ‘licensed’ neutral venues even while the country was still under the grip of coronavirus.

The safety of the participants remains paramount, but medical officers believe that with the right parameters, games can begin again provided the government back the move.

With the formation of a committee under Culture secretary Oliver Dowden specifically tasked with getting elite sport back on again, that is unlikely to be a major hurdle provided signs remain positive that the disease is coming under control.

Nevertheless, that does not mean there is unease at football diverting resources from the front-line battle against the disease, particularly with wide-scale testing very much part of the logistics.

However, a passionate address from Greg Clarke looks set to sway the majority towards voting for a continuance of 2019-20 behind closed doors at neutral venues as soon as June 8. 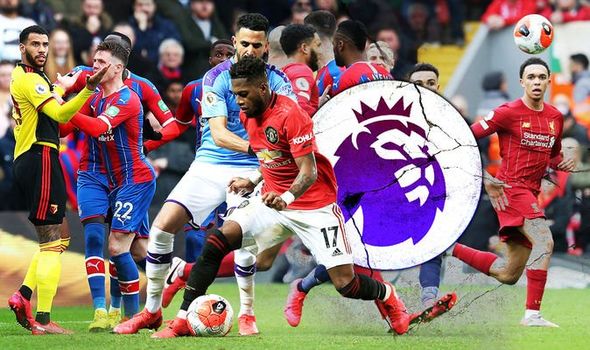 The FA chairman pointed out that any excuses for not playing out the season could be used against football all the time coronavirus was having a marked effect on the country. That, he said, could mean the end of professional sport for 18 months.

Premier League sides in general understand why clubs threatened with relegation might want the season cancelled, a move which is likely to see them keep their top flight status preserved.

They propose an enlarged competition next season would allow Leeds and West Brom to benefit from their positions at the top of the Championship. 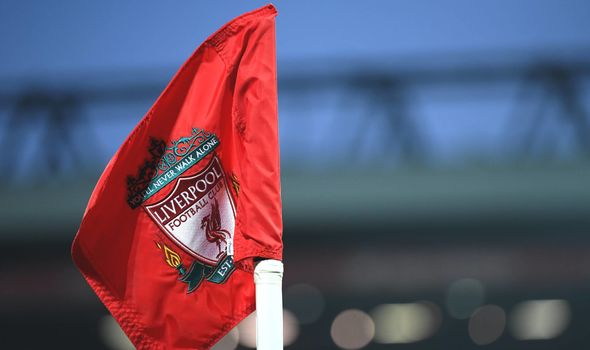 The huge financial crisis facing football in general could be catastrophic of a club suddenly stripped of Premier League income through relegation, but Clarke argued that the effect if five clubs were relegated in just 12 months time would be just as categoric.

Instead he insisted that Friday’s meeting needed to be about finding solutions, not problems, to the issue of getting games back underway.

That has been the focus of the Premier League board since the lockdown was first decided, and Project Restart is geared towards games being played at a small number of neutral venues.

West Ham and Manchester City are two grounds to be mentioned due to their isolation from public areas, although the Premier League are keen to explore using more provincial venues where emergency services are less stretched dealing with the fight against coronavirus.