Premier League opts against postponing round of fixtures despite Covid chaos The Premier League is set to continue through the festive period despite the escalating crisis caused by Covid-19 across top-flight squads.

The option to postpone a full round of fixtures during the Premier League’s festive programme was discussed in a meeting of all 20 clubs on Monday.

Only four Premier League matches took place across the weekend as the number of postponements due to Covid-19 outbreaks in the past week reached 10 fixtures.

The Premier League had previously resisted calls to enforce a break, and is set to stand by its intention to “continue its current fixture schedule where safely possible”.

Growing concerns around player welfare, sporting integrity and confusion over the inconsistencies of postponements led to calls from managers for space to be freed up during the hectic festive period. 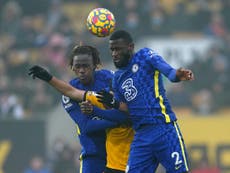 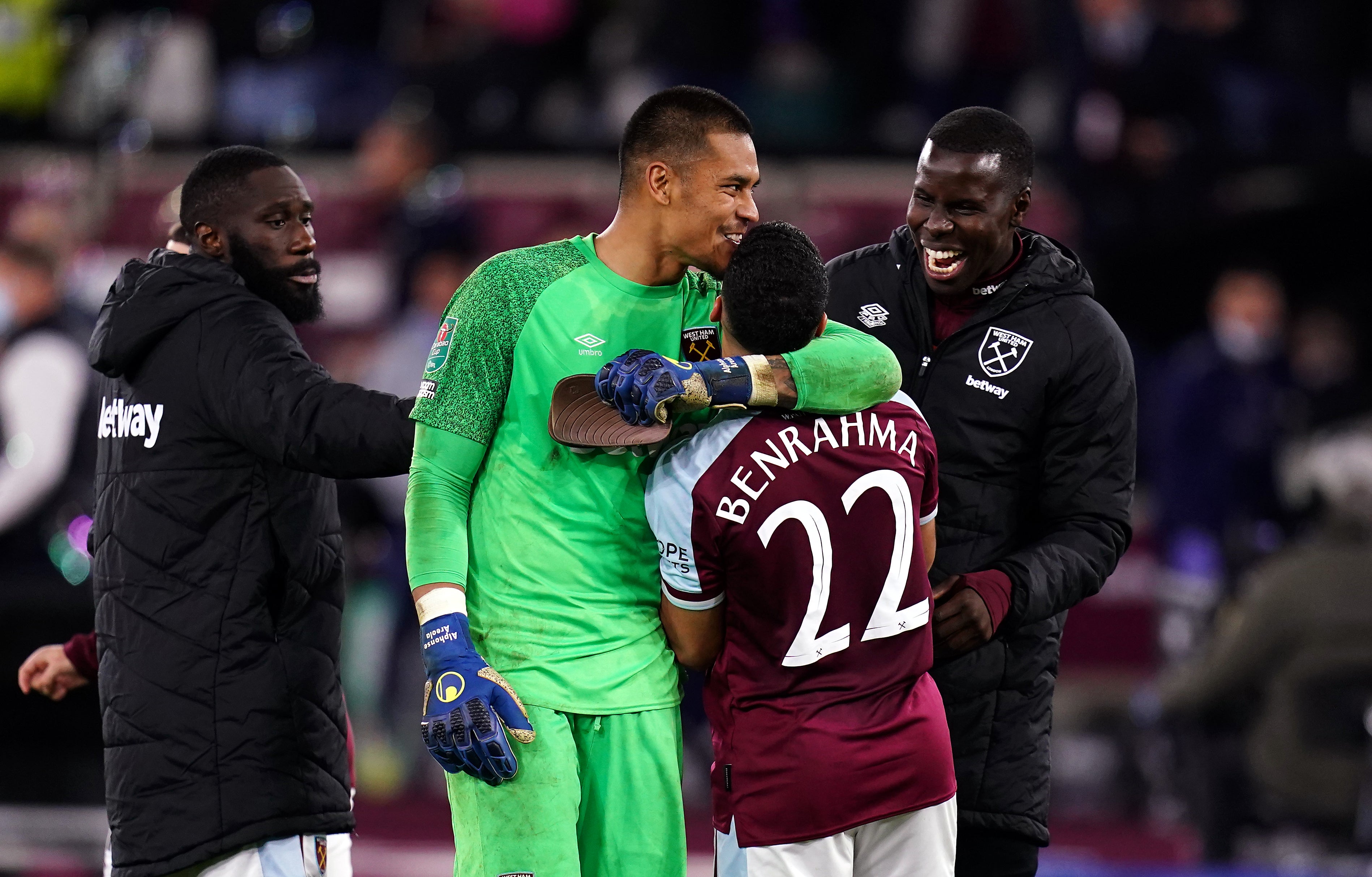 Chelsea manager Thomas Tuchel and Liverpool manager Jurgen Klopp, whose matches went ahead on Sunday despite their squads being hit by Covid absences, both highlighted the danger of players rushing back from injuries in order to fulfil fixture commitments.

Amid the impact on top-flight squads, one option on the table was rescheduling an entire round of fixtures to a later point in the season.

The idea of moving gameweek 20, which is set to be shown live in the UK on Amazon Prime between 28-30 December, was discussed but did not receive universal support.

Meanwhile, the FA are holding discussions on whether to scrap third and fourth round replays from the FA Cup in an attempt to help with the mounting fixture congestion.

The Premier League has yet to decide when the matches postponed due to Covid-19 will be rescheduled, and the midweek dates in late January and mid February could offer clubs a window to fulfil their fixtures.

There are also discussions taking place on whether this season’s Carabao Cup semi-finals should be played across one leg rather than its traditional two.

Want to bookmark your favourite articles and stories to read or reference later? Start your Independent Premium subscription today.