The Football Association has increased pressure on the Premier League to allow teams to use five substitutes during games, and will permit the use of five substitutes in the FA Cup at the “earliest opportunity”.

The announcement from English football’s governing body comes after IFAB approved an extension to the option for managers to make up to five substitutes in top-level competition, while football lawmakers also gave the green light for permanent concussion substitutes to be introduced on an initial trial basis from January.

Domestic competitions can opt to use the ruling until December 31, 2021, and it will be permitted for use in international competition until July 31, 2022. 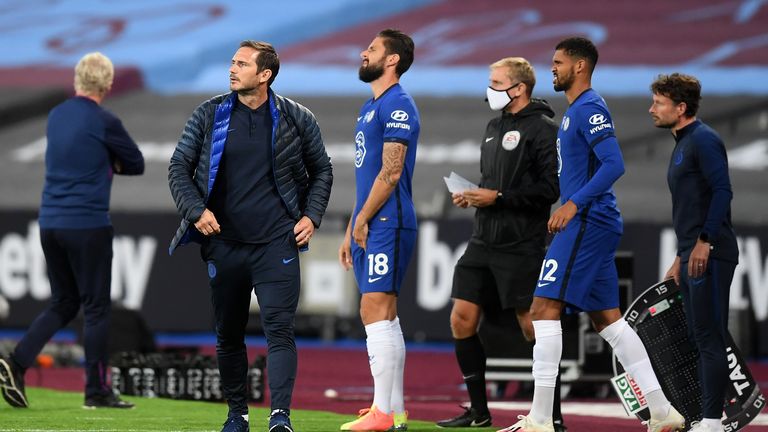 A move from three to five substitutes is expected to come back onto the agenda for the 2020/21 top-flight campaign when Premier League representatives attend a shareholders’ meeting on Thursday to discuss this week’s breakthrough rulings from IFAB. Clubs are expected to hold a vote on whether to reinstate the five substitutes rule.

FA chief executive Mark Bullingham said: “The reason we want it [five substitutes] in the competition is the reason most other leagues around the world have applied it. That is, for player welfare.

“We recognise it’s been a short pre-season, we recognise we’re in a very congested season now and we feel it’s appropriate to have the ability to have five substitutes and we’ll be applying that to our competition.

Bullingham added: “Would we prefer it if the Premier League brought in five subs? Yes, we would prefer it.

“It is something that, I’m sure, will continue to be reassessed. But our preference would be to see five subs.”

The Premier League has rejected a move from three to five substitutes on two previous occasions. The English top flight is the only top division in Europe not to have implemented the protocol for the 2020/21 season, and revert to the use of three replacement players per team during competitive league games.

The temporary allowance of teams to bring on five substitutes during a match was initially given the go-ahead by FIFA in April following the coronavirus outbreak, and Premier League clubs were able to do this during Project Restart.

Criticism was levelled at the Premier League from a host of top-flight managers, including Jurgen Klopp, Pep Guardiola and Frank Lampard earlier this season, who cited player welfare when calling for the reintroduction of the five-substitute rule.

Football’s lawmakers have approved the introduction of permanent concussion substitutes on an initial trial basis from January.

Several high-profile dementia diagnoses across football has led to widespread backing for its implementation and for the impact of head trauma to be taken more seriously from within the game. 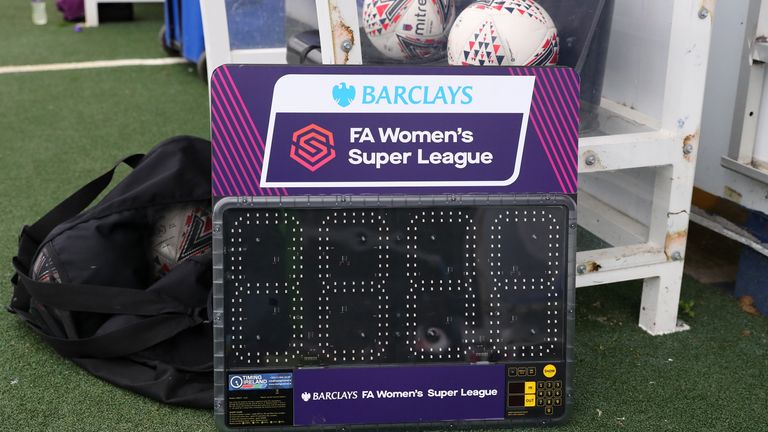 The incident, which saw Wolves striker Jimenez fracture his skull, led to concern over current protocols in place for head injuries, after Luiz was allowed to continue after being checked by Arsenal medics, only for him to be taken off at half-time because he “wasn’t comfortable heading the ball”.

IFAB said that its members “agreed that, in the event of an actual or suspected concussion, the player in question should be permanently removed from the match to protect their welfare, but the player’s team should not suffer a numerical disadvantage”.

An FA statement read: “Player welfare is of paramount importance and The FA has played an active role in lobbying for the IFAB to support the introduction of head injury substitutes within the rules of football.”

Competition organisers wishing to take part in the trial must apply to The IFAB and FIFA, through their respective national football associations.

The Football Association said it intends to implement the trials “at the earliest practical opportunity” of the men’s and women’s FA Cup competitions, as well as the Women’s Super League and Championship.