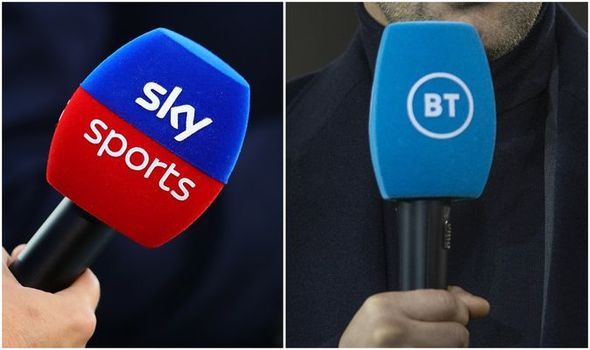 Sky Sports and BT Sport have confirmed the 17 Premier League fixtures they will show live on TV in the month of September, with Arsenal vs Fulham and Liverpool vs Leeds United opening day showdowns kicking things off for the broadcasters. Newly-promoted Fulham host the Gunners in the early kick-off on BT Sport on Saturday September 12 before the Premier League champions take on the Championship title-winners in front of the cameras at 5.30pm.

The next day, Leicester’s clash with West Brom and Tottenham’s tie against Everton will both be shown in the new campaign’s first Sky Sports Super Sunday.

They will also show Chelsea’s trip to Brighton on Monday Night Football, with the Blues likely to field a host of debutants at the Amex Stadium.

Manchester United’s first game of the season on Saturday September 19 will be an evening kick-off against Crystal Palace, which will also be broadcast by Sky Sports.

An intriguing clash between Jurgen Klopp’s Liverpool and Frank Lampard’s Chelsea at Stamford Bridge is also selected for coverage the next day.

In total, Sky Sports will broadcast 140 Premier League games this season, while BT Sport will pick up 58 games between now and May. 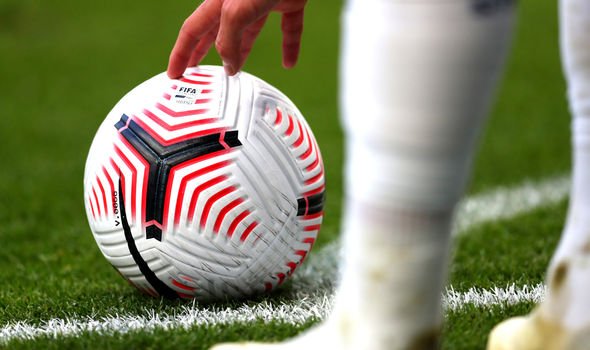 Neither United or Manchester City will be in action on the opening weekend with both teams allowed extra time to recover from their involvement in European competitions earlier this month.

City were due to take on Aston Villa with United initially scheduled to face Burnley, but both games have been postponed with their new dates yet to be confirmed.

In addition to United’s clash with Palace, City’s first match of the new season will also be on September 19, against Wolves, but will not be on TV.

BT Sport will meanwhile show five games, starting with the opening match of the campaign between newly-promoted Fulham and Arsenal.

The Yorkshire derby between Sheffield United and Leeds on Sunday 27 September (12pm) is among the highlights of their coverage. 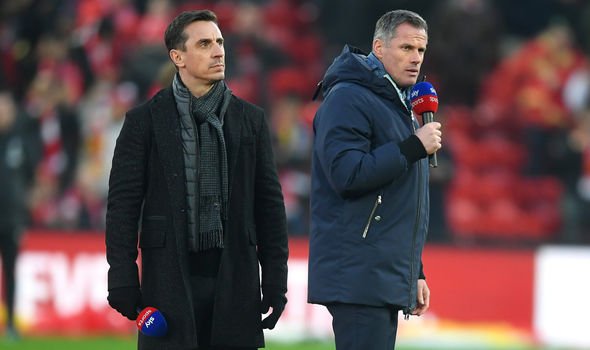 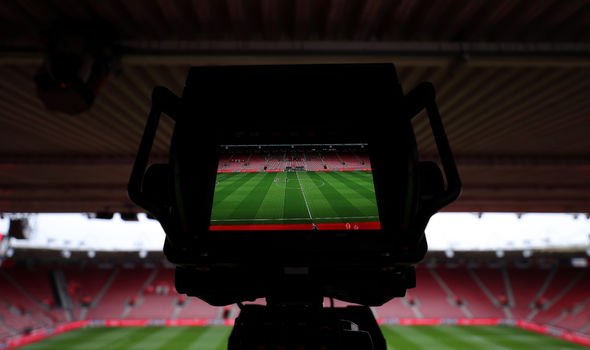 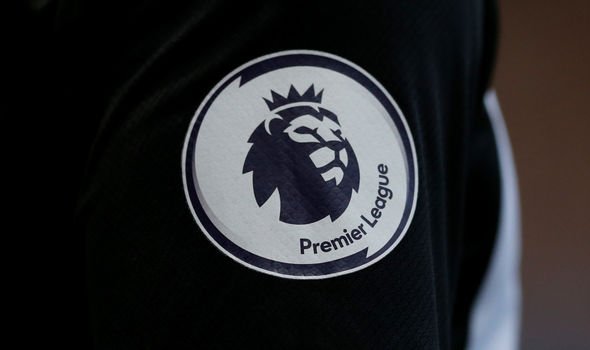