The 43-year-old will join new Royals manager Veljko Paunović at the Madejski Stadium ahead of the 2020-21 Championship season. 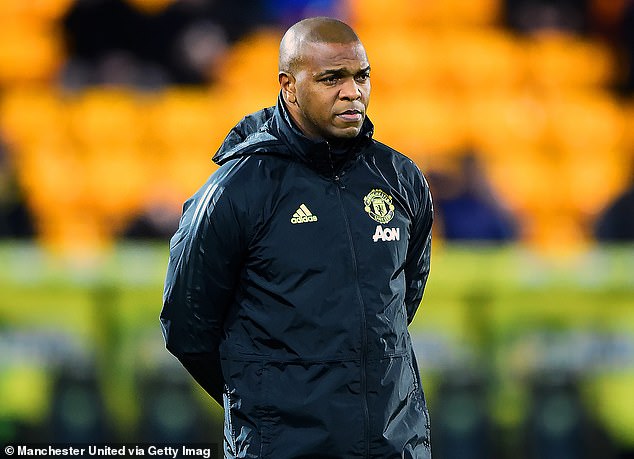 Fortune joined United as a player in 1999, making 126 appearances for the Red Devils over the following seven years, before leaving to join Bolton Wanderers.

The South African returned to the club in 2012 to start working towards his coaching badges and began his role as assistant coach for United’s Under-23s in July 2019.

United’s Under-23s won promotion to Premier League 2 Division One in 2019-20. Neil Wood’s side stood second behind West Ham United when the season was curtailed and final positions were decided by a points-per-game algorithm. 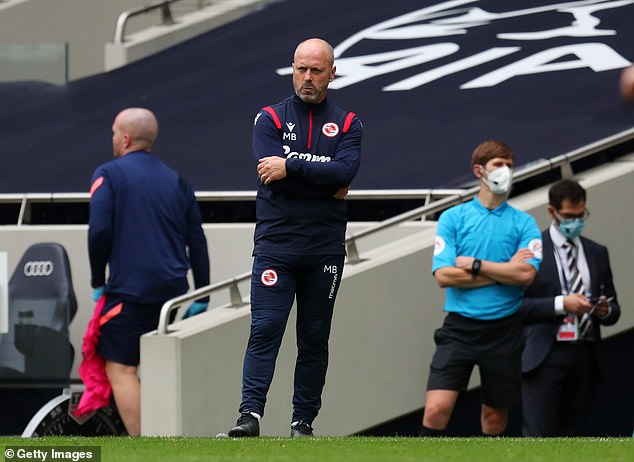 Nick Cox, Head of Academy, told the club’s official website: ‘Everyone at the Academy wishes Quinton the best of luck in his new role. All of our coaches, as well as the players, receive a huge amount of development and this is another example of the type of progress that an individual can make within the Academy system.

‘The Under-23s’ promotion was a great achievement for Neil Wood and his staff so we’d like to thank Quinton for his role in that.

‘We are fortunate to have a pool of excellent coaches in the professional development phase who are ready to take on increased responsibilities.

‘They will work together to support the squad as we look to continue to build on the eight first-team debuts that were made last season.’