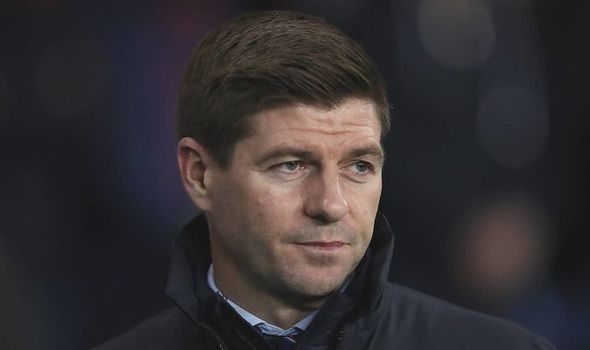 Rangers boss Steven Gerrard and his players have agreed to take wage deferrals, which will see them take up to 50 per cent pay cuts. The decision will help the club cope with the financial strain of the coronavirus pandemic.

All the staff who takes the reductions will get all monies they are owed over a period of time when football is back up and running.

The majority of Rangers players have already agreed to play their part as they know we are in unprecedented times and to ease cash-flow problems at Rangers.

Talks with Gerrard and his first-team players have been on-going for several days.

It is believed that most of the younger players and academy staff under a certain wage are also set to be furloughed.

That will mean they will go into the government’s job retention scheme but the Ibrox side are set to top up their wages so nobody is out of pocket.

Rangers have the second largest wage budget in Scotland, behind Celtic.

Several Premier League clubs like Hamilton, Hibs and Ross County are amongst the teams who have already furloughed their players and majority of their staff.

Aberdeen’s players have also agreed to major wage deferrals to help the Pittodrie outfit out of their current financial predicament, while Hearts have now asked their players to take cuts of up to 30 percent, although initially it was 50 percent.