Real Madrid boss Zinedine Zidane is still dreaming of signing Manchester United ace Paul Pogba, and wants to build his team around the Frenchman, according to reports in Spain. Madrid are expected to make a move to sign the Frenchman in the upcoming summer transfer window.

Zidane has been after Pogba for some time now, and could finally be close to getting his man.

Madrid are expected to make the French midfielder their top target ahead of the upcoming window, having decided to go after Kylian Mbappe next year instead.

Pogba’s exit has been on the cards for a while, and he was tipped to move away last summer, but United refused to sell.

Now, having signed Bruno Fernandes for £46.6million, they are more likely to offload the star in order to fund their other transfer pursuits.

JUST IN: Barcelona urged to sign Neymar rather than Lautaro Martinez due to Lionel Messi 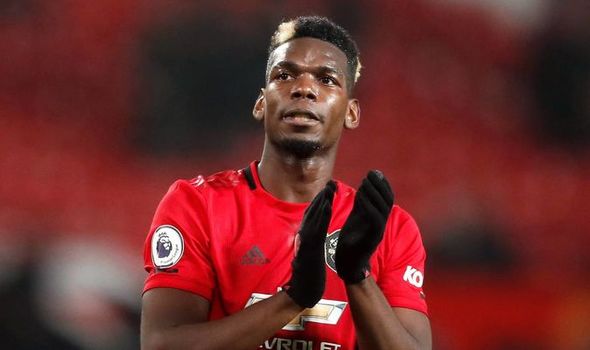 And Madrid are first in line to sign Pogba, despite interest from Juventus.

According to Spanish outlet AS, Zidane wants to build his team around the midfield maestro.

United boss Ole Gunnar Solskjaer believes the Frenchman will stay at Old Trafford next year, and seems confident of being able to do so.

Pogba is said to be open to staying at the club next season and extending his contract after seeing new signing Bruno Fernandes.

The Portuguese ace has been incredible since joining from Sporting Lisbon, and Pogba apparently wants to play alongside him in the middle of midfield.

However, Zidane is determined to get his man, and Madrid president Florentino Perez has reportedly relented and will sanction a move to sign him once the window opens.

If they fail, however, they are believed to be going after Rennes midfielder Eduardo Camavinga as his next target.

The 17-year-old midfielder is claimed to be like a mix between Ngolo Kante and Casimiro, with Pogba’s attacking ability. 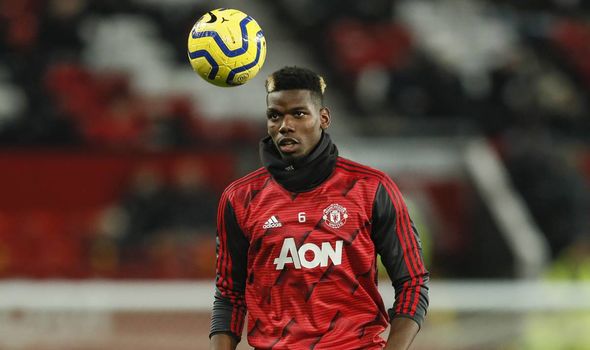 Meanwhile, former United defender Mikel Silvestre has predicted that Pogba will leave the club this summer, claiming he no longer cares for the Red Devils.

“We have to wait and see but it doesn’t look like his head is at United any more,” he told The Athletic.

“I saw him before the lockdown and he looked happy, everyone is behaving like normal with him.

“He is part of United so if he was to stay there wouldn’t be any issue, I just hope we see the best out of him.”