Real Madrid star James Rodriguez could be an Old Trafford hit if he were to join Manchester United, according to former Colombia star Tino Asprilla. The 28-year-old has been linked with a shock move to Old Trafford in recent weeks. And Asprilla thinks the Red Devils could be exactly what his compatriot needs in order to turn his career around.

There was a time where Rodriguez was hot property in world football.

After turning down a move to United in 2012, he shone at Porto and joined Monaco before starring at the World Cup in Brazil in 2014 – top scoring with six goals in the competition.

Real Madrid then moved for him but, a bright first season in La Liga aside, the 28-year-old has regressed.

Real are expected to cut Rodriguez loose when the transfer window reopens, having seen the playmaker struggle for form under Zinedine Zidane.

And Asprilla thinks United would be the perfect environment for his compatriot. 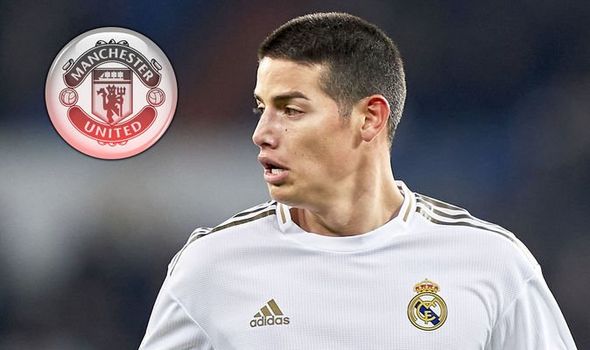 He said: “James needs to go where they put him to play, where the coach asks, wants, not where the President’s whim is.

“With his football he can play anywhere.

“United is a good place for James, they haven’t won titles in a while and they plan to build a good team for next season.

“They have good players, there is the Spanish Juan Mata, and it is for that style of James, in fact he is more dynamic, he has more punch, he could calmly succeed in that team.”

Real are reportedly willing to listen to offers of around £35million for the Colombian midfielder. 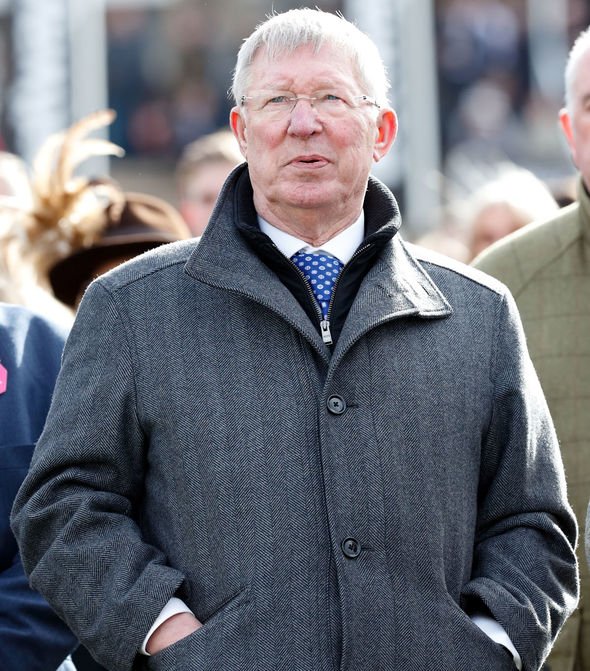 But they paid double that to sign Rodriguez from Monaco after his stunning exploits at the 2014 World Cup.

United have emerged as a potential next destination for the player due to their good relationship with Rodriguez’s agent, Jorge Mendes.

Mendes helped them tie David De Gea down to a new contract earlier in the season – and aided them in keeping hold of the Spaniard in 2015.

But Sky Sports reporter James Cooper has insisted Rodriguez isn’t on their radar.

“The Colombian has often been linked with Manchester United since lighting up the 2014 World Cup in Brazil where he was named Player of the Tournament,” he said.

“It has been an up-and-down six years for Rodriguez, who is now 28 and back at Real Madrid following a season on loan at Bayern Munich, but, despite the links, the midfielder is not on Ole Gunnar Solskjaer’s wishlist for this summer.

“The fundamental factor is United believe there are better players on offer who also match their desire to bring in the best English talent.

“Someone like Aston Villa’s Jack Grealish is far more attractive if they decide to bring in a midfielder.

“The shadow of Paul Pogba looms large over any potential transfer dealings.

“If he were to leave he would need to be replaced and there’d be money available to do it but, crucially, the Frenchman might find himself staying put rather than departing as few, if any, rivals can match the terms of his current deal.”