‘At times they don’t act like a big club’: Jamie Redknapp slams Daniel Levy for furloughing staff and failing to spend the cash needed to take Tottenham ‘to the next level’

Jamie Redknapp has accused Tottenham of failing to ‘act like a big club’ and slammed chairman Daniel Levy for holding them back.

Spurs have been widely criticised for furloughing non-playing staff and using a government scheme to pay 80% of their wages – despite their financial power.

Supporters and pundits denounced the move, particularly after Spurs announced record profits of £113million just days after laying off staff. 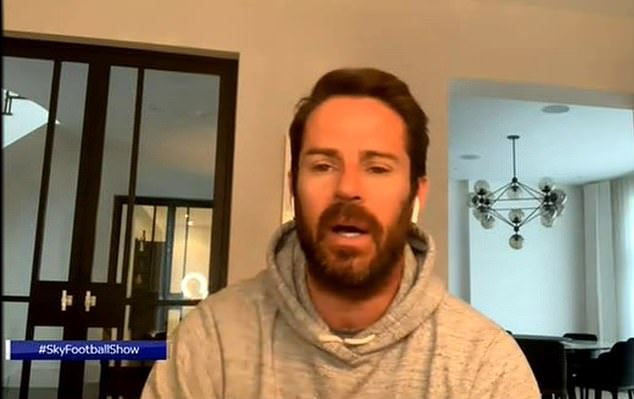 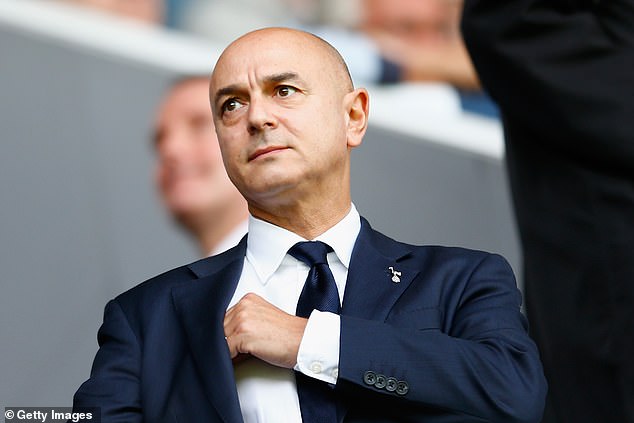 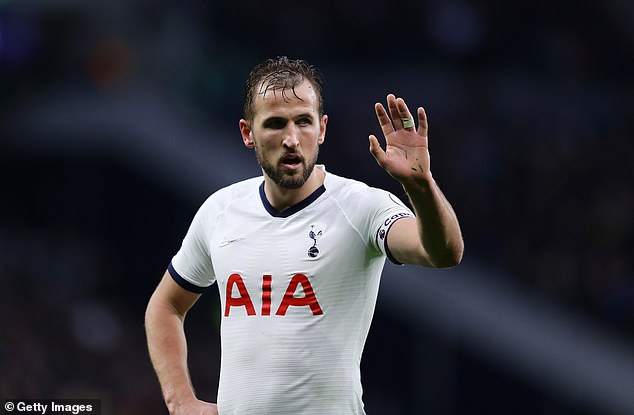 ‘I just feel at times they don’t act like a big club,’ Redknapp told Sky Sports News. ‘Tottenham, I know full well have good finances and plenty behind them, but it didn’t sit well with me.

‘I think Daniel is a really good businessman but at negotiations, he is very difficult at times. And that’s why you see a lot of players wanting to leave.’

In recent days, reports have claimed Spurs could look to sell captain Harry Kane to Manchester United for a world record £200 million in a bid to balance the books.

Spurs are still paying for their new £1 billion stadium that they moved into at the start of the season and owe a staggering £637m on the loan they took out to build it. 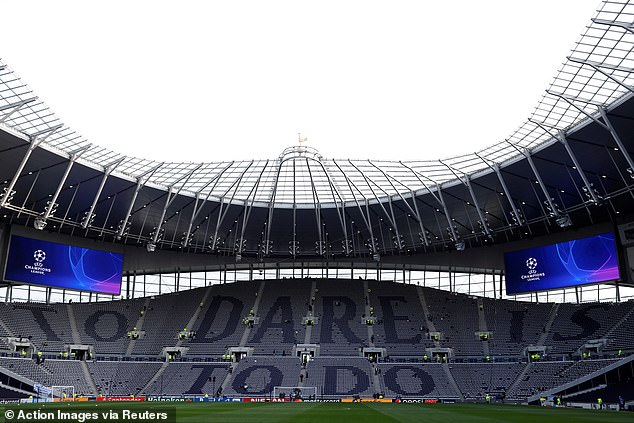 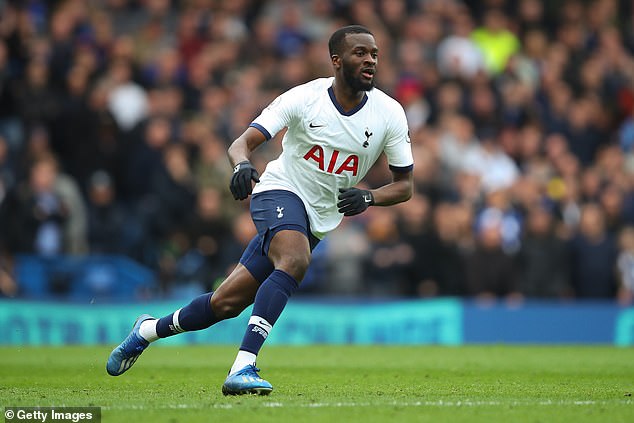 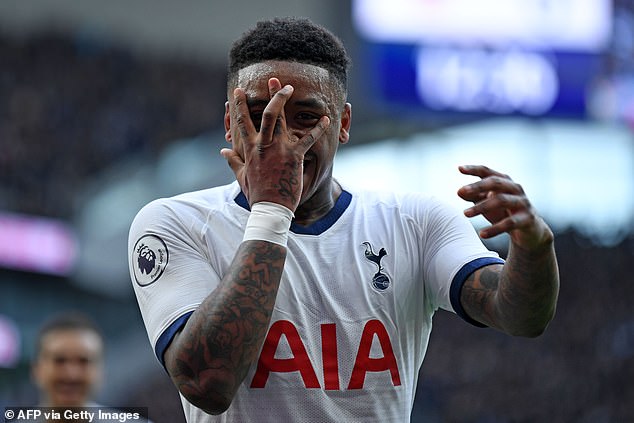 The club are also believed to owe £83m in transfer fees paid to various clubs for players last summer, which has forced Levy to take drastic action.

Last season, Spurs reached the Champions League semi-finals and finished fourth in the Premier League despite not signing a single player that season.

However, last summer Tottenham did spend a club record £54m to sign Tanguy Ndombele from Lyon and £24m on Ryan Sessegnon, while Steven Bergwijn set them back £24m in January.

But Redknapp says that investment still isn’t enough for them to compete with the biggest clubs in England and is too little too late with Spurs eighth in the table before the season was suspended.

‘If they want to push on, Levy hasn’t pressed the button and spent the money to push them to a new level,’ he added.