Brendan Rodgers has defended his Leicester stars’ conduct in the touchline brawl with Chelsea towards the end of their 2-1 defeat at Stamford Bridge.

Both clubs were charged by the FA after players and coaches became involved in the bust-up, with Chelsea particularly angry with Leicester substitute Daniel Amartey.

A video appeared on social media of Amartey hurling a Chelsea pennant to the ground after Leicester beat them in the FA Cup Final. 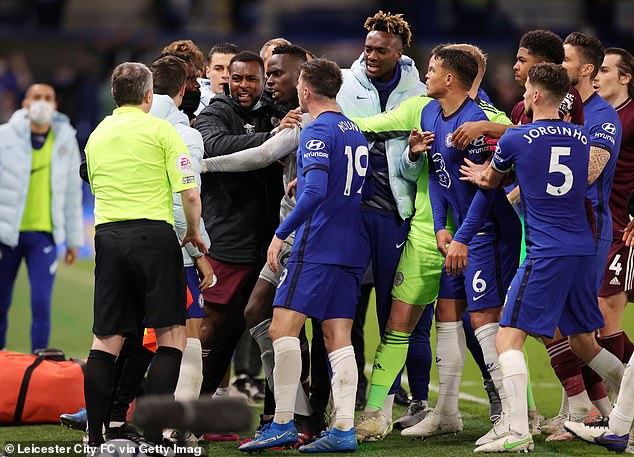 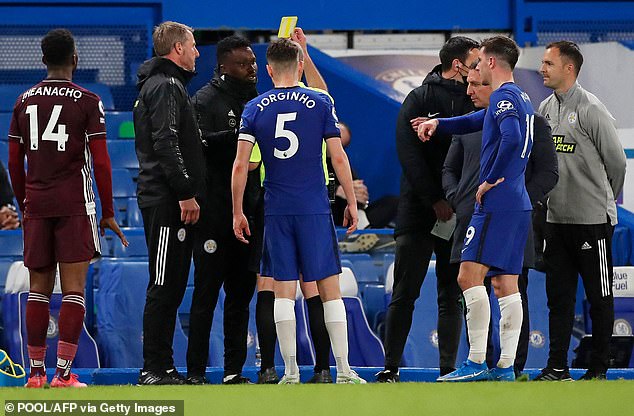 Both clubs were charged by the FA for the bust-up, with Chelsea particularly angry with Leicester substitute Daniel Amartey

Rodgers did not condone his players’ behaviour but feels it is important that they stick together in such situations.

He said: ‘The situation the other night, there were two sets of players who had come off the back of playing really tight, tough games in a matter of days. I was proud of my team.

‘Maybe we are little Leicester City but we are not going to turn up and roll over for anyone. So I was proud of the team that we stand up and fight and showed that mentality because that is what it takes to be a top team. 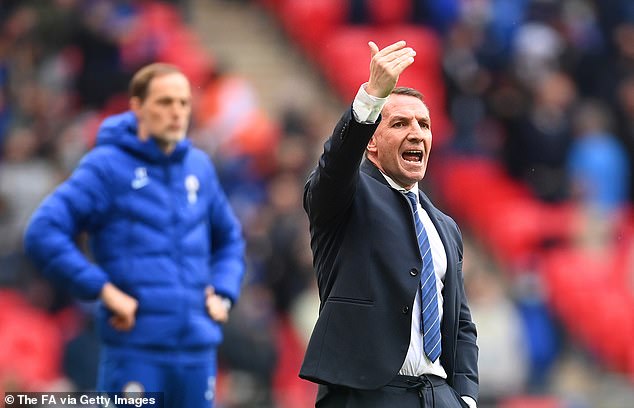 ‘We were united and together. We saw team-mates getting pushed and the players stood up to that. Of course it is not what you want to see but I want my players to stick together on the field and we did that.’

Meanwhile, Premier League-winning captain Wes Morgan has called time on his career at the age of 37.

The defender lifted the trophy when Leicester defied odds of 5,000-1 to win the title five years ago and made his final appearance in the FA Cup Final.

Leicester owner Aiyawatt Srivaddhanaprabha said: ‘Wes has been one of Leicester City’s greatest servants, leading the team through the club’s most successful era and helping to set the standards that have pushed the club forward.’ 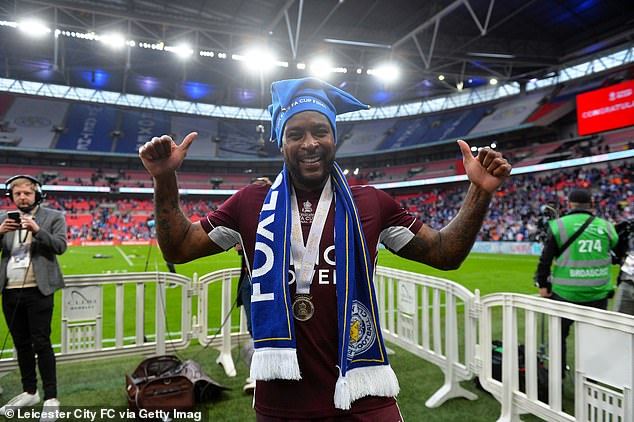